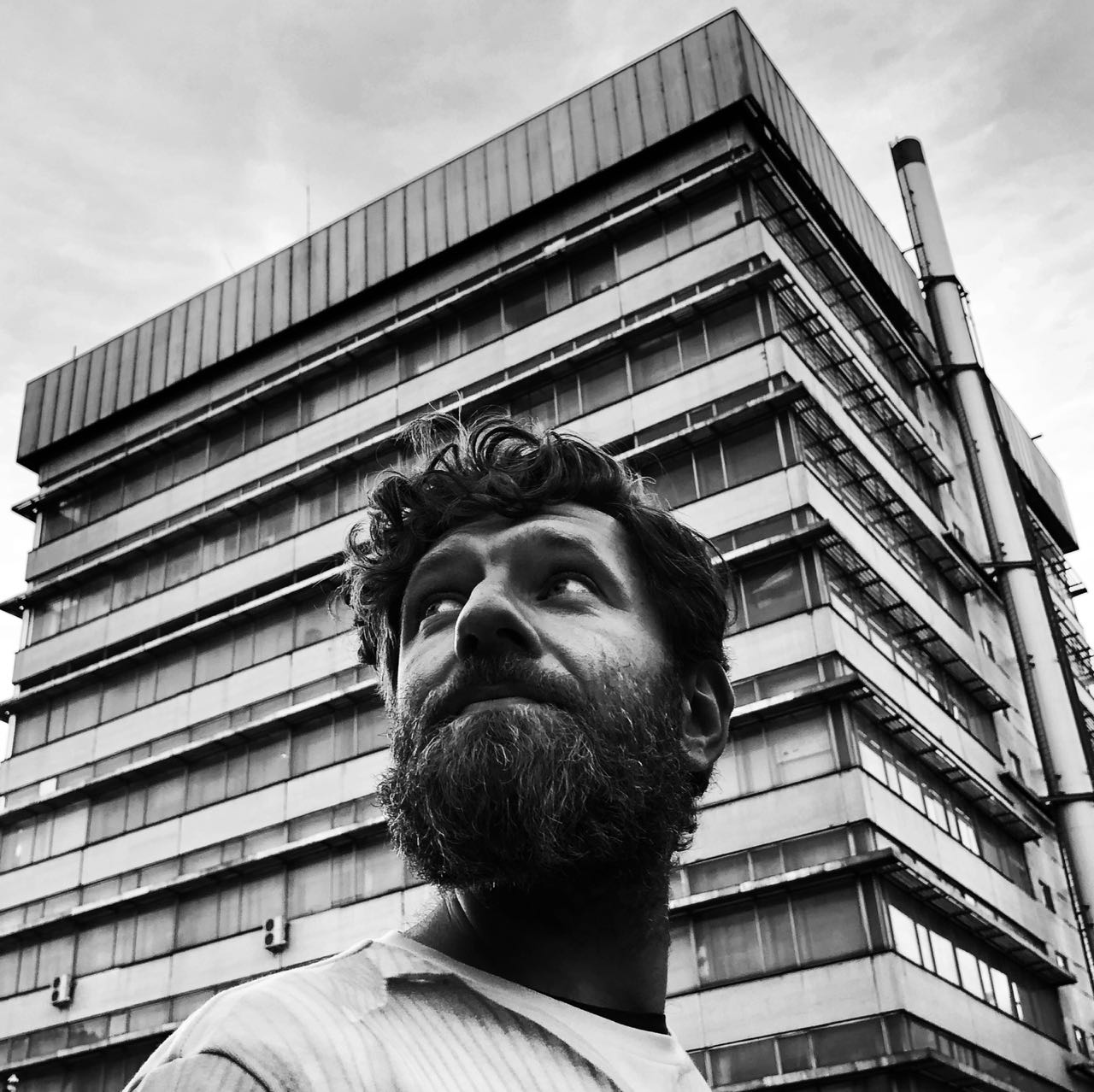 DEAD CERT. Records is a label linked to the well known website deathtechno.com ran by Jack! Who? in the UK. A diverse palette has seen the previous releases feature music from artists including Audio Injection / Truncate, Paul Mac, TWR72, Echoplex, and Petter B to name but a few. Returning for his third appearance and celebrating the label’s 50th release, Israel-based Von Tee Rah has also contributed on Robert S (PT)’s trau-ma, Nomad and Shiza.

His latest outing has 2 original weapons alongside delicious remixes from Arnaud Le Texier and LATHE.

Arnaud Le Texier is known for heading up the highly respected Children of Tomorrow label and his music has also been released on Sven Väth’s Cocoon, Joachim Spieth’s Affin, and Christian Wünsch’s Tsunami Records.

LATHE is a production alias of an already successful artist, who has been carving out a new path on labels such as Shlomi Aber’s Be As One, On Edge Society and Teksupport Records as well as collaborating with the likes of Alex Bau.

“Rotor” is a whirlwind of mechanical elements that will blow you away. Its essence is in creative sound design yet still holds an exciting, functional stance, brimming in dance floor dynamite.

The rework from LATHE is a whole new chapter, breaking it down to an energetic and initially sparse, broken beat style. The bleeping sonar and lashing hat patterns are later accompanied by roars of industrial sweeps creating a funked-out dark groove.

The second original on the EP is “Turbine” with its off-kilter, wonky tones, detuned harmonics and looming menace. The build-up is raging in satisfaction and throw in a jacked upbeat to provide a stunning and unique vision of techno.

Enjoy our exclusive premiere of “Turbine” below.

Von Tee Rah Rotor EP is out on DEAD CERT. Records and available on Beatport here