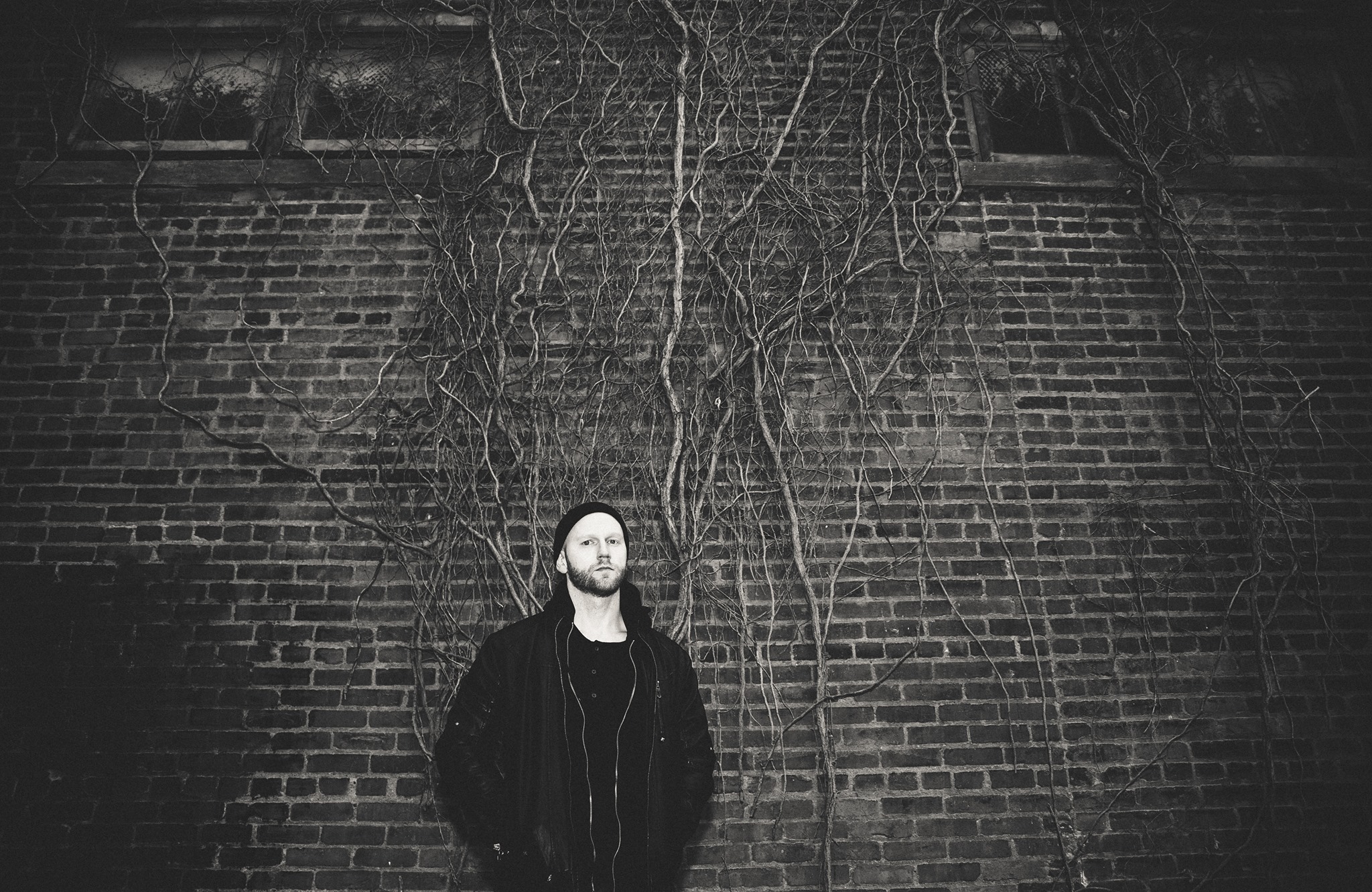 Welcome to the first release in Modern Cathedrals’ ‘Sacred Sevens’ catalog, a series of EPs released on 7″ vinyl records with additional digital tracks.

The marbling on each record will be unique, as will the stamp. 25 copies will be sold in the US via Bandcamp, the rest will be either sold at shows or distributed in Europe via Readymade. If you’re based in Europe, we recommend looking for it on the Readymade website or in stores.

Because it’s a 7″ record, it only has tracks 3 and 4 included (“Analysis Paralysis” and “Eternal Recurrence”). As a bonus, it comes with a free Modern Cathedrals sticker, which can also double as a bookmark.

Includes unlimited streaming of Sacred Sevens I via the free Bandcamp app, plus high-quality download in MP3, FLAC and more.

Coming up in the music scene of Kansas City and currently residing in Detroit, Uun developed his interest in the fringes of sound as a guitarist in multiple bands before turning his focus to techno in 2012. Both his early work as a band member and his current output as a techno performer share a common exploration of darkness both in mood and in execution. Hard Wax described Uun’s sound as a “straight ahead techno juggernaut.”

Although he has been producing and performing since 2012, Uun’s profile has recently risen substantially, with releases on Mord, Soma, and Modularz. Resident Advisor referred to this ability to work within many different imprints and styles as “quietly infiltrating techno”, and compared his music to the latter days of the Sandwell District. As well as releasing on many noteworthy labels, he also has his own imprint to showcase the scope of his productions. Titled Ego Death, the label explores themes of existentialism, duality, and what it means to be an artist in the modern era. Now on its fifth vinyl release, each strives to create a unique and varied atmosphere.

His live performance is an extension of hard-working music first ethos. In this format Uun constructs thousands of studio hours into a powerful contained experience. Each outing can greatly differ as new elements are always added. He has brought this unique approach to underground events all over the USA, as well as choice bookings in Europe at Tresor, Griessmuehle, Gegen, as well as Khidi in Tbilisi. Uun’s steady output of productions have long been included in many substantial DJ sets, with the most noteworthy being both Blawan and Luke Slater’s mixes for BBC Essentials.

Uun is also involved in the label and event series Modern Cathedrals; known for their eerie broken beat techno and Eden events. While started as a fully Detroit operation, it is now hosting events abroad, the first of which was in Berlin. Previous performers at Eden events include Svreca, Alien Rain, Veronica Vasicka, Vatican Shadow, Adriana Lopez, Xhin, Phase Fatale, Regis, and many more.