Premiere: Under Black Helmet Releases Debut Album “It Emerged From Nothing” on Kill Ref’s KR/LF Imprint 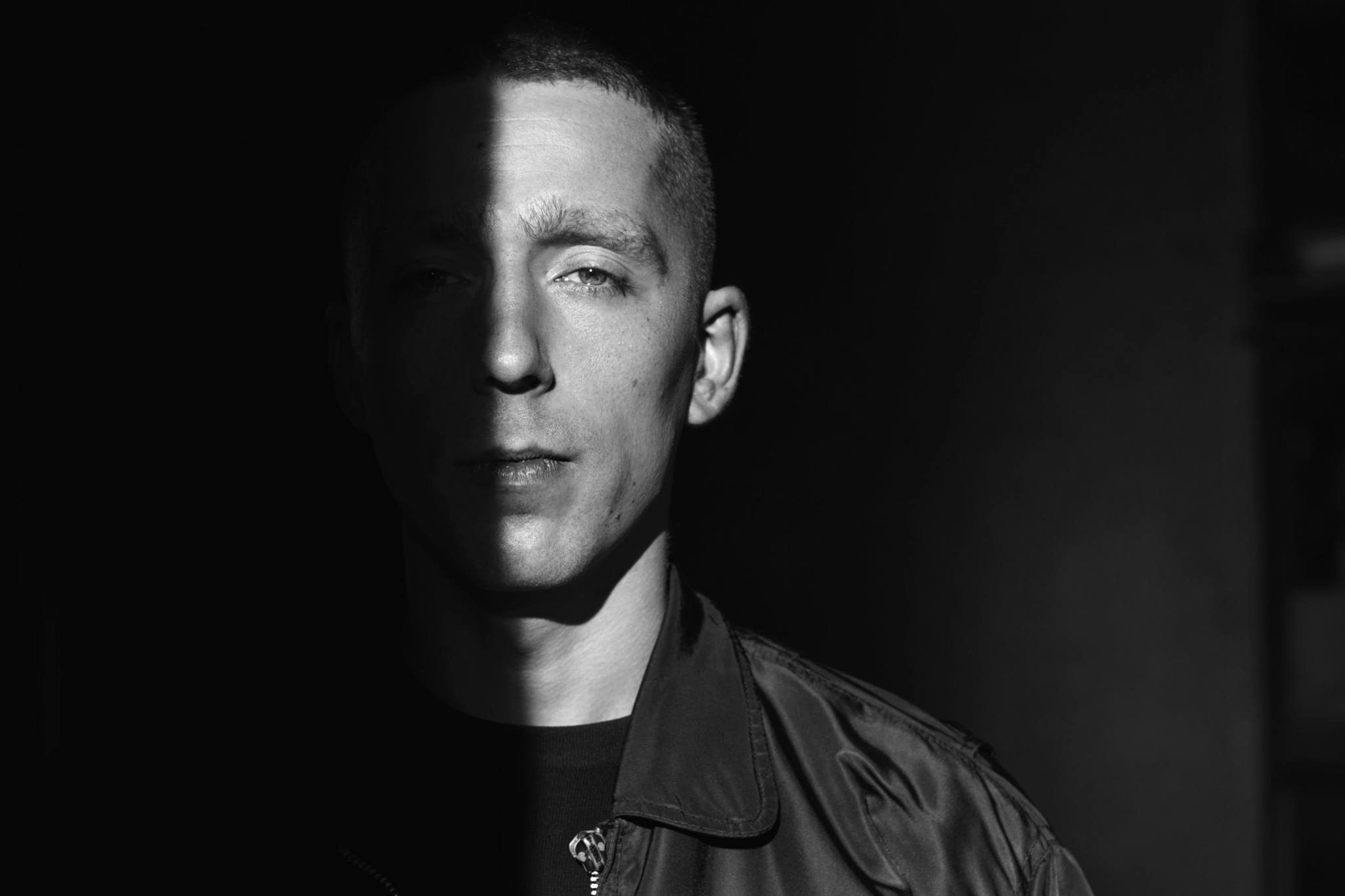 Premiere: Under Black Helmet Releases Debut Album “It Emerged From Nothing” on Kill Ref’s KR/LF Imprint

KR/LF also known as Kill Ref Low Frequencies, is a label platform created by the Italian artist Kill Ref. With a mission to break new ground and share a love for a variety of sounds, since its inception in 2016 it has featured artist contributions from Developer, Endlec, Binny, Charlton, Coefficient, plus many others. The eleventh release welcomes back Lithuanian artist Under Black Helmet for his hugely anticipated debut album It Emerged From Nothing having released on labels such as Bas Mooy’s Mord and Moerbeck’s Code Is Law.

His work is fanatically followed and draws influence from a wide variety of styles that he is now renowned for, as it seems his perpetual mission is to relentlessly pursue his own individualism.

Beginning with “Infinity” as a dreamy experimental piece, “Direct Collapse” is in stark contrast as a pounding, energetic acid-tinged expedition. Track three “Proton Decay” is a broken beat, haunting soundscape and “Radiate” is bursting with a raving heart. “Death Of The Last Sun” works a double time kick and angelic chords, “Space and Time” has a pumping rhythm with hypnotic hook, where “Continuum” continues with driving attitude and industrial influence and “Supernova” is a tense and rolling jam. Closing the experience is “It Will End In Ice” a harmonic slice of expert sound design with splashes of distortion.

Lithuanian artist Under Black Helmet, is a rising force in the dark art of industrial-laced techno. A protegee of Moerbeck’s expanding Code Is Law platform, the artist’s current surge into the shadowy realm of dance music has been further supported by Bas Mooy’s MORD label, setting up the producer as a fresh authority to be reckoned with. In addition to stand out all-night sets and back-to-back spots with Moerbeck that headline Code Is Law label nights, his burgeoning career has swiftly seen his bookings fall in alongside artists such as Dax J, Phase Fatale, Stanislav Tolkachev and Kobosil at all manner of venues across Europe. With his music already supported by the likes of Jeff Mills, Tommy Four Seven and Rebekah, the looming presence of Under Black Helmet is proliferating the warehouse and darkened corners of contemporary techno.