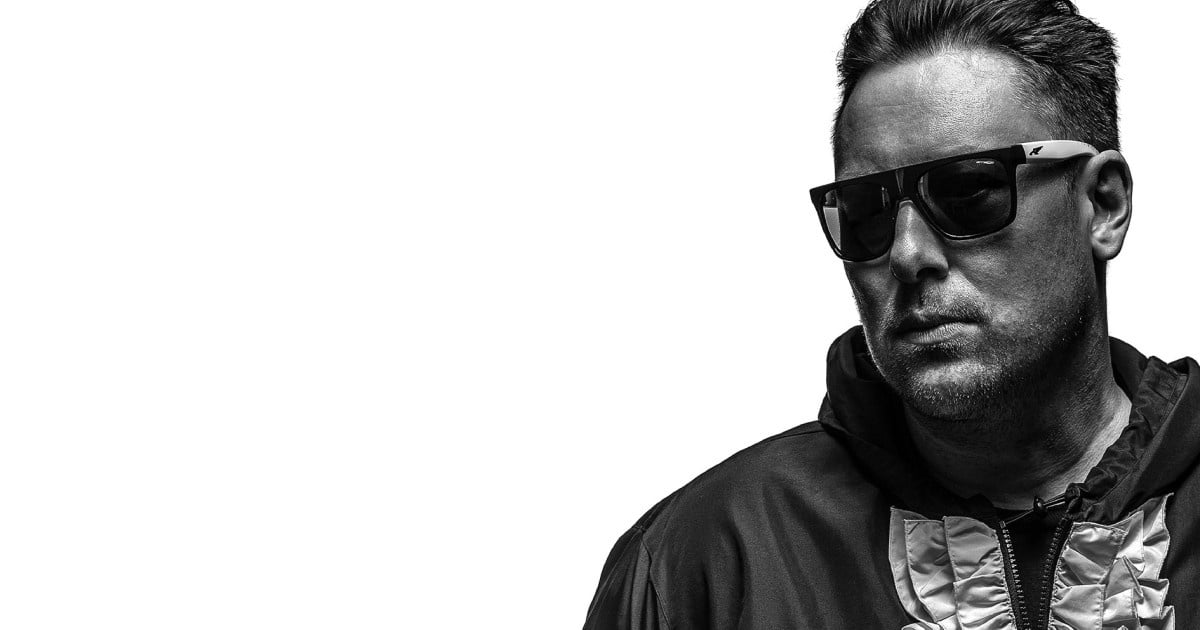 Slovenian DJ and producer UMEK has released Vibrancy, the second EP in as many months on his own 1605 label, out 31st May.

The weighty, three-track release comes off the back of April’s 19119, and sees the veteran artist combine a tougher techno sound with more emotive, melodic elements. The EP’s title track is the clearest example of this, with a pounding kick-drum making way for a groove-laden breakdown halfway through. ‘Acid Rain’ is a heavier proposition, a full acid workout that harks back to Umek’s rave-era beginnings. Loosening somewhat, closing track ‘Constellations’ is underpinned by a steady, measured groove.

Launched in 2007, the release of 19119 followed a two-year hiatus for Umek’s 1605 imprint, which previously oversaw the release of over 200 records by more than 250 artists. Supporting both established and emerging artists, 2019 marks the label’s welcome comeback, with further releases in the pipeline for the remainder of the year.

Releasing a slew of EPs and albums over a career spanning upwards of 30 years, Umek’s sound ranges from dark, hard-hitting techno to melodic, big room house. Real name Uroš Umek, he is just as adept DJing in the dark, intimate dancefloors of Contact Tokyo, Exchange LA and Barcelona’s Razzmatazz as he is performing to thousands of revellers at world-renowned festivals such as Ultra, Electric Daisy Carnival and Tomorrowland.

Vibrancy is evidence of a versatile artist capable of pairing emotional melodies with the heaviest of techno beats, and is out 31st May via 1605.