Premiere: UMEK is Back on 1605 With Stomping Two-Tracker Titled “Intricately” 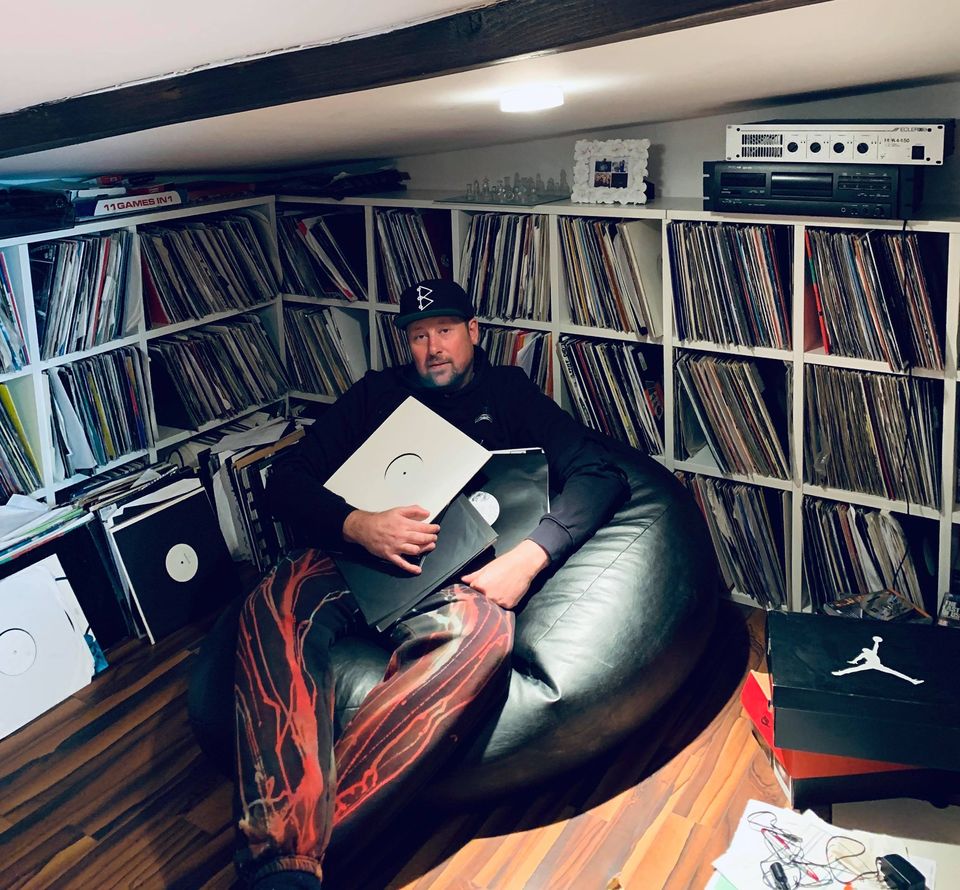 Premiere: UMEK is Back on 1605 With Stomping Two-Tracker Titled “Intricately”

UMEK is back on his label 1605 with another stomping two-tracker titled Intricately, both tracks in his usual style of peak time techno with powerful melodies and thundering percussion.

After recently collaborating with The YellowHeads, this new one is a solo effort from UMEK who remains one of 2020’s best selling techno producers.

1605 continues to be the main outlet for UMEK’s music, but his impressive back catalogue includes classic releases on influential labels. More recently his tracks can also be found on Terminal M, Tronic, Suara and Filth On Acid.

“Intricately” kick starts proceedings with its throbbing sub bass and titanic groove cemented by an explosive kick drum. After revealing an understated melody part that that morphs into something of a monster as it unfolds, the already ferocious track changes gears in the breakdown to hit the home straight in vigorous style.

Enjoy the exclusive premiere of the title-track below.

Taking its title from the vocal sample, “Astronaut Program” focuses in on the euphoria of an arpeggiating lead synth that adds an uplifting contrast to the otherwise dark atmosphere. The fast-paced rhythms of its techno backing track give it a relentless energy perfect for causing maximum impact on the dance floor.