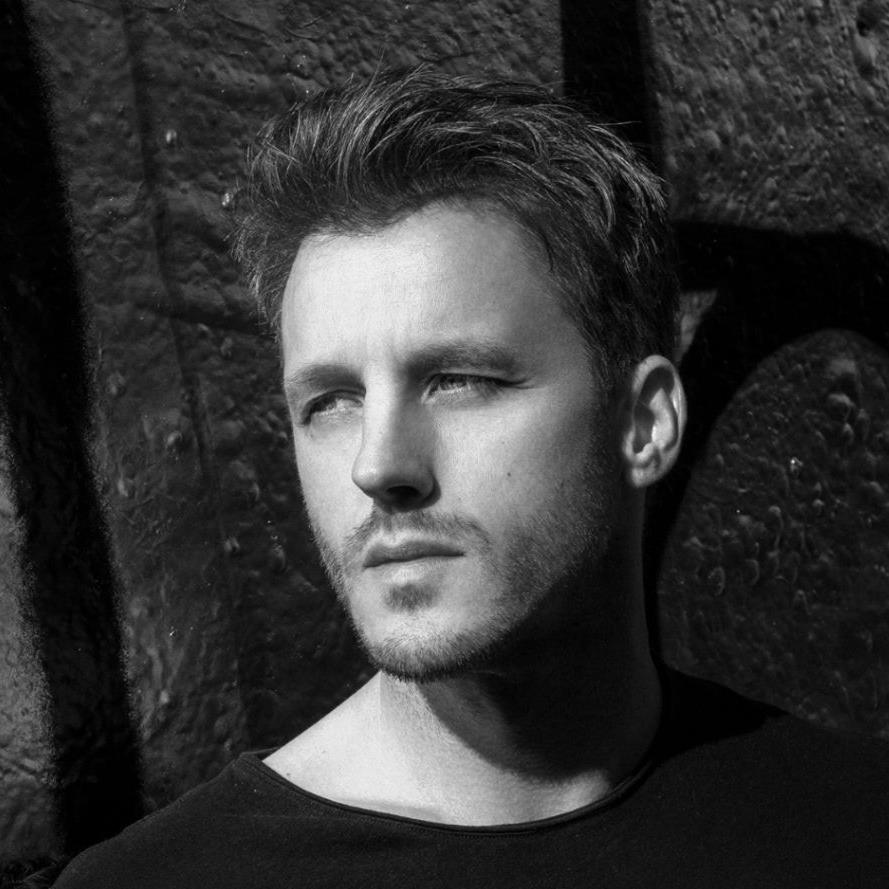 Returning to the fold recently after a lengthy break, UK house producer Freddie Frampton draws on his years of experience to craft a new stormer in the form of “Black Betty”.

Frampton has a hallowed history, having cut his teeth in London’s seminal nightclubs of the 1990s and finding success with his ventures into production. Holding down residencies at many of the capital’s top venues and later playing abroad regularly as a touring DJ, he made a big name for himself before he decided to take an indefinite hiatus. Ultimately, the calling of his beloved house music proved too strong, and he recently returned to the studio with some amazing results such as recent comeback Keep On aside Marcellus Wallace on Noexcuse Music. Receiving support in Danny Howard’s Future Fire slot on his BBC Radio 1 Dance Anthems show, he was spurred on to create more dance floor gold.

“I’m a massive fan of Lead Belly, he’s a badass old-school wrecking ball of folk-singing awesomeness, with a fuck off tenor!”

Frampton attempted to get a vocalist to cover the sample for him, but it understandably lost its desired rawness and character in the process. He chose to work with the original sample in the end, carefully manipulating it and dealing with the challenges this vintage source material provided.

“It was a labour of love getting the vocals in time. Back in the ‘1930s there was no such thing as a DAW. Yes, the metronome existed — but it’s blatantly obvious that Lead Belly didn’t care for such things; the timing was all over the shop. Most other samples are a nod back to my collection, sounds which we know so well, until disguised.”

With throbbing bass and tough, percolating beats, his rework is made for dance floors and oozes energy and drive. With support from a diverse range of A-listers from Adam Beyer to Danny Howard, Hot Since 82, Solardo, Josh Butler, Robert Babicz and De La Swing, it’s got all the hallmarks of a winner.