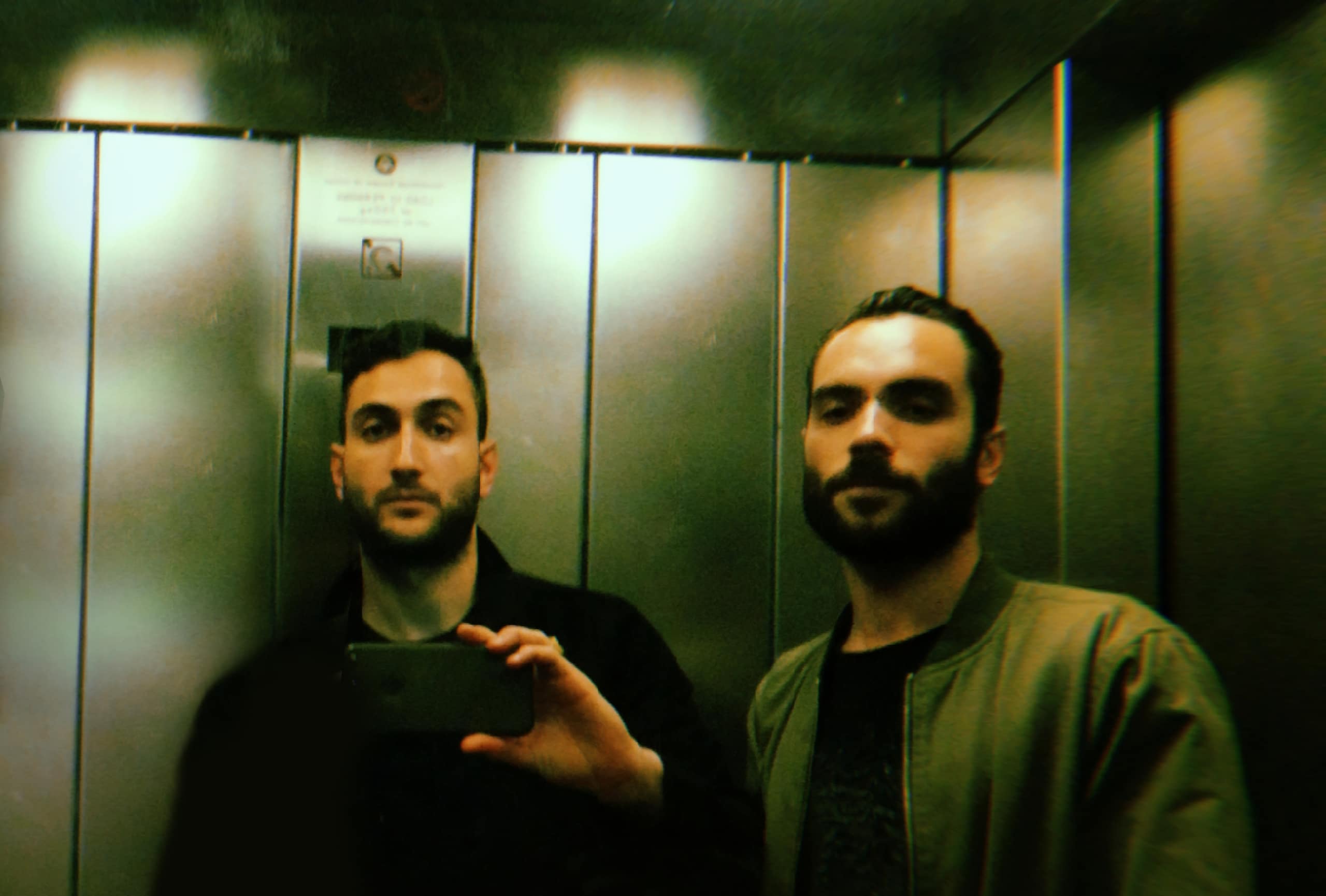 Since 2013, Berlin-based AEON label has continuously pushed the limits of exceptional and timeless techno and house, blurring boundaries and maintaining a clear vision in unabashed originality and creativity. Now comes the birth of AEON’s innovative sub-label æonic; a non-conformist nebula of electronic sounds, within but not confined to the realms of Techno, Ambient, Experimental and Electronica.

Æonic defies tradition and stereotypes, with the only intent being to sculpt the artists visionary sound, completely on their own creative terms. The label will be christened by an intoxicating new album “Lost Knowledge”, by Neapolitan brothers TVA & le visionnaire, aka Marco and Francesco Paolo. The two have been steadily crafting their unique collaborated sound from their creatively charged backgrounds in art direction and classical musicianship; releasing initially on AEON as well as Belgium label Curle. Their debut album released on Æonic will also feature two exclusive EPs with remixes from Berghain resident Answer Code Request, as well as Redshape and Lake People.

Lost Knowledge glows with a spectral and expansive ambient techno pulse, that exudes the masterful production of the two producers. ‘Change My Gravity’ is an elemental kick start, with a cinematic ambience that accumulates in the reverbed kicks and melodic echoes. ‘Pensieri’ is a mesmerizing techno affair, carried along with exuberant synth work and broken beats. ‘Disciplina’ burns slowly and brightly in its slung-out emotion and experimental sound design, showcasing disparate eras of techno and classic house in an innovative fabrication.

‘Untitled’ is irresistible in its rhythmic flow, combining masterful sampling and ethereal vocal inflections, whilst the short and sweet ‘Spazio Disponibile’ is pure synth expansion, a distant shuffling beat the sole percussion. The heady kicks and snares of ‘Voices In My Head’ are balanced out with a melodic bassline and a glowing refrain begging to be heard within the walls of a dark club.

‘Niky’ is supreme ‘90s techno ambience, with runaway breakbeats and emotive synths melded together in effortless colour. The playful ‘Insigno’ flutters with a distinct misty energy, whilst the ambient ‘Golden Teacher’ is crafted on minimalist sound design that provides a breather from the harder hitters. Title track ‘Lost Knowledge’ is beautifully emotive in its expansive sound design and breakbeat hypnotism, and the closing ‘Outro’ is equally enigmatic in its vivid melodies and shadowy percussion.

Check out the exclusive premiere of the title track ‘Lost Knowledge’ from TVA & le visionnaire below:

On to the bonus EPs, on Part 1, Answer Code Request blesses us with two reworks of ‘Niky’. Both tracks make use of the elemental melody of the original with the producers natural sleight of hand at techno mastery; ‘Version 1’ taking the melody and spinning it into a hypnotizing freefall with a fierce kick drum, whilst ‘Version 2’ is dark and evocative with its swiveling bass and cybernetic sound design. Part 2 brings enigmatic Berlin-based producers Redshape and Lake People to center stage, the former reworking ‘Lost Knowledge’ to a kind of ‘90s breakcore utopia, and the latter bringing a lighter effect to the original ‘Voices In My Head’ with a house friendly groove and playful vocal inflections.

Lost Knowledge as a record is an unforgettable culmination of both TVA & le visionaires flair as producers and AEON aka Æonic’s creative direction for their artists, combining their signature evocative ambient techno with firm nods to the club.