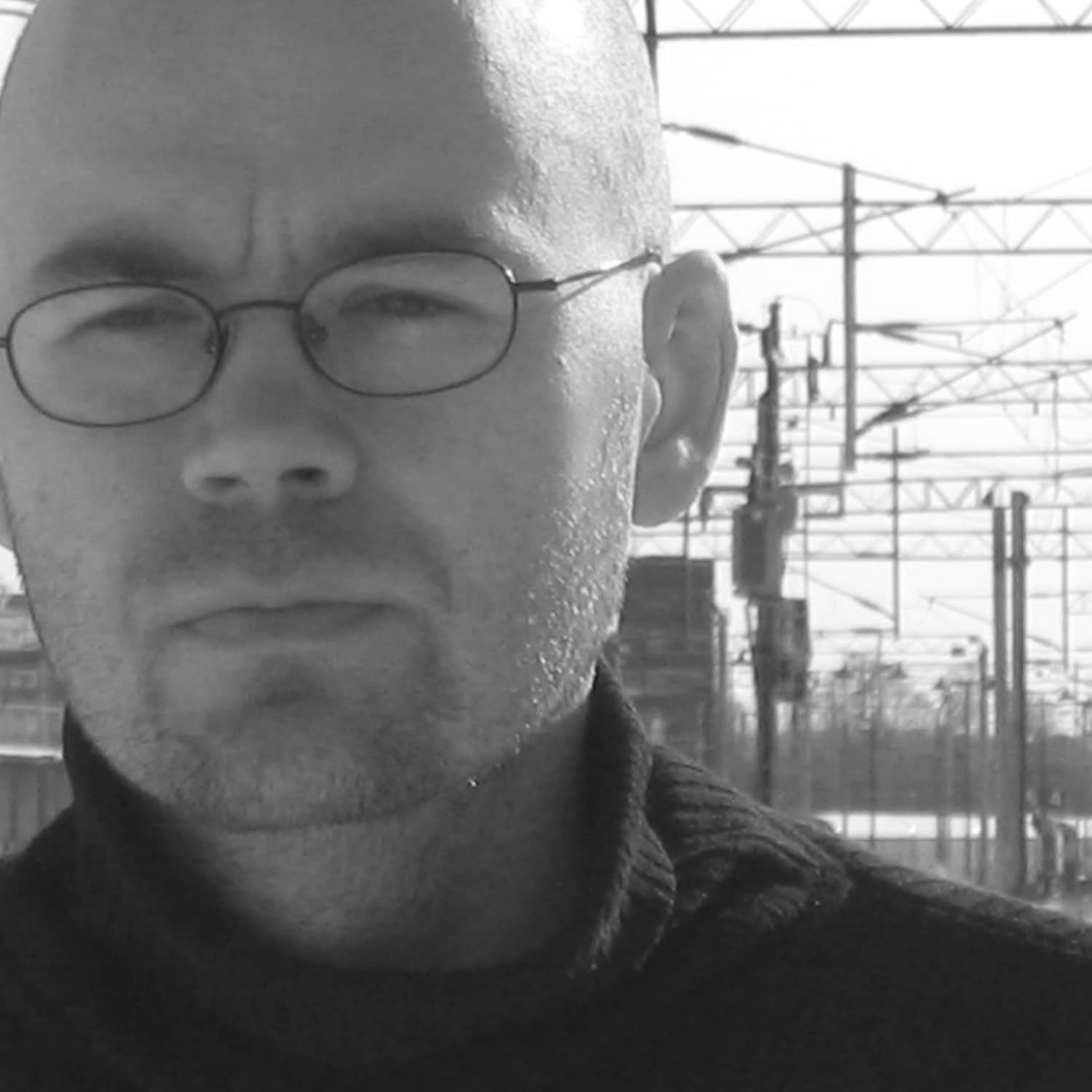 Tuomas has mastered the art of creating a space where the music lover can be as content listening in their living room as they can be jacking on the dancefloor, a feat few have managed. This perfect medium is achieved because his work is both “mind music” and “body music”.

“Campanian”, obscure tonal clunks amid a steady techno groove, a shift comes in the mid-section with a low range drone motif. Roaring basslines and shimmering rides bring everything to a subtle yet deeply satisfying climax.

“Titanoceratops”, want something different? Look no further. Spirals of techno power resonate forth, this is serious dancefloor material, aliens from the future would groove to this with their blue tentacle hair like mini elephant trunks.

“Achelousaurus”, the hectic pummelling intro carries the listener head long into a prolonged intergalactic groaning chant, then, BAMM, back to the thunder. Relentless midrange metal and stone with syncopated flint and fire just deal blow after blow.

“Brachyceratops”, now an energy vortex that draws everything IN – the magnificently ferocious kick drum, suck out the low and leave that whip-crack of a mid-kick snap, snap, snap. A thousand other things are happening but they are hard to see right now, they are very hard to see.

Enjoy the exclusive premiere of this hard-hitting track below.

“Styracosaurus”, the bridge is crossed, it simply doesn’t get any easier from here, in fact, it gets HARDER! If there was an award for best techno album, then this would win it, easily. And the midrange off beat bass that appears just destroys all doubt. Burning, absolutely BURNING!.
credits