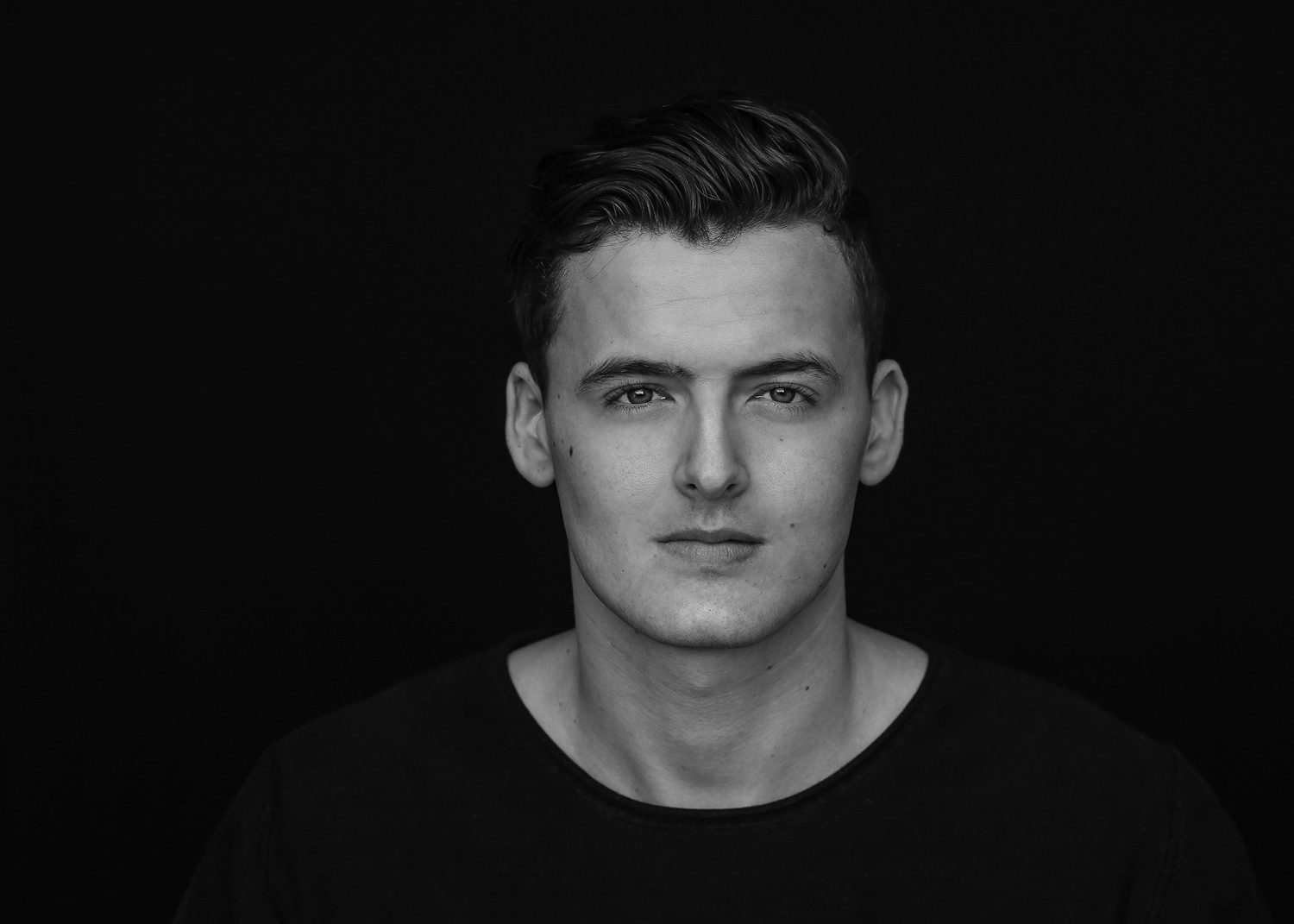 >Despite boasting but a few records in his brief discography, Toman is quite clearly a man already forcing an impression on fans of discerning house and techno. The Dutch DJ and producer isn’t simply the brains behind the Toman Music label, but has also released music on Mihai Popoviciu’s Cyclic, while also somehow finding time to become a key member of Cinthie’s Beste Modus crew.  Throw in the fact that he’s performed at the likes of Sisyphos and Watergate in Berlin and is also set to throw it down this summer at Amsterdam Open Air, Awakenings and Belgium’s Extrema Outdoor, and we quickly realise it’s not just Cinthie and Popoviciu who are so enamoured by his talents.

Influenced by a range of different sounds from Romanian minimal techno to FUSE London’s eerie soundscapes to the more upfront house sounds of Terry Lee Brown Jr., Toman is someone whose eclectic approach is mirrored in each of his tracks. This is especially indicative on his latest, which sees him return to the Cyclic fold in a remix capacity for Alice Clark, a Spanish producer who’s been enjoying a similarly impressive ascension of late.

Clark serves up two originals here, the equally brilliant ‘Vibrational’ as well as the concluding effort, ‘Trip’, yet whereas the original ‘Vibrational’ is a straight-up tech-house bomb that relies on a shrewdly chosen, albeit sporadic vocal, Toman’s remix takes it one step further. Calling on numerous deep textures throughout, his interpretation is a dance floor-ready cut that’s sure to go down a treat wherever it’s allowed roam free. The highlight of an altogether impressive package, it’s further indication of a producer who’s quite clearly one to watch out for over the next while.