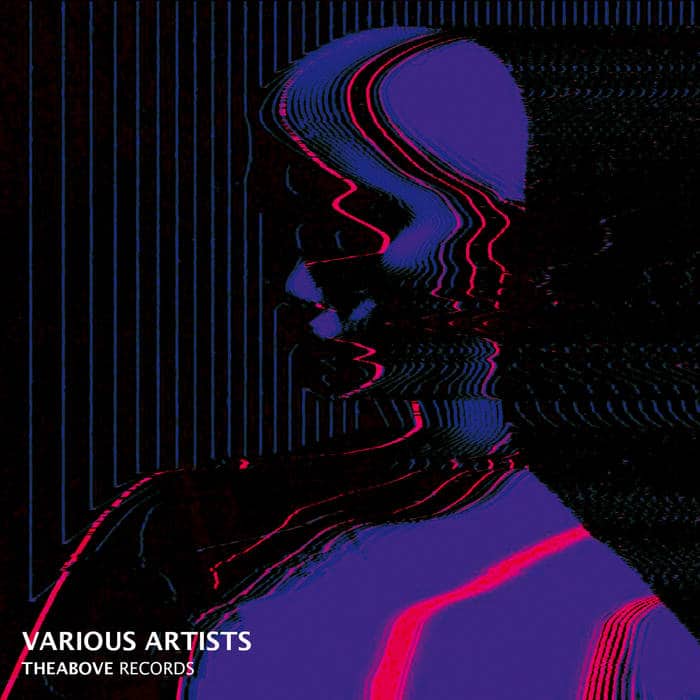 Dutch duo Noneoftheabove deliver a Various Artists release on their aptly named THEABOVE RECORDS imprint, featuring seven tracks by 9 artists (themselves included) whose soundscapes are in alignment with the label head’s love for hard, raw and ravey techno.

Enjoy the exclusive premiere of three tracks from this explosive release:

Up until meeting and forming Noneoftheabove in Rotterdam in 2015, with the direct purpose of their first mutual show, Nigel and Yoeri had been playing and producing techno independently since their mid-teens. Sparking together creatively as well as getting to know each other was equal parts of creating the trademark sound that now is Noneoftheabove. “Straight forward techno”, is how they describe the sound themselves, better even is to throw in hardcore, industrial, acid, and one of their main sources of inspiration: schranz. Coined in Germany in the first half of the 90s, describing a merciless type of techno. Literally mix these ingredients together and you get what Noneoftheabove represents.

The pair sees electronic music as a tool for breaking limits, always aspiring to create new innovative ways not just in the studio but also as DJs. Valuing the difficult art of actually getting people to dance, they come as an experienced b2b-team, handling festival- and club venues globally with a precise manner, preferring to fill their sets with the same kind of raw energy as their own productions. Instead of working together from scratch in the studio, the boys produce their own material separately, then meeting, trying and testing, finally yielding and restructuring the tracks into what becomes Noneoftheabove. Respecting each other’s creative processes, understanding that it brings in unique distinctiveness in the project. Since 2016 the pairing has through their platform, TheAbove Records, shared their own vision of electronic music. Sharply curated non-genre bound tracks influenced by the same hard, machine-driven, infected techno they love. Their debut album “Cuz I’m Saying So”, was released in 2018; a fine varied affair, displaying the duo’s ability to compose not only techno, but breakbeat and ambient, showcasing a more gentle side yet echoing their signature throughout.

If last year was about tightening their output, focusing on exploring new production ground together, this year is about preparing new singles and remixes for Noneoftheabove, unveiling a new (more genre strict) label, as well as readying new artists for TheAbove Records. Together with D.Carbone, they also form the production/DJ-act The Executioners,
working more spontaneously in the studio, recording live to create a more powerful and noisy sound.

THEABOVE RECS Various Artists is out now and available Here