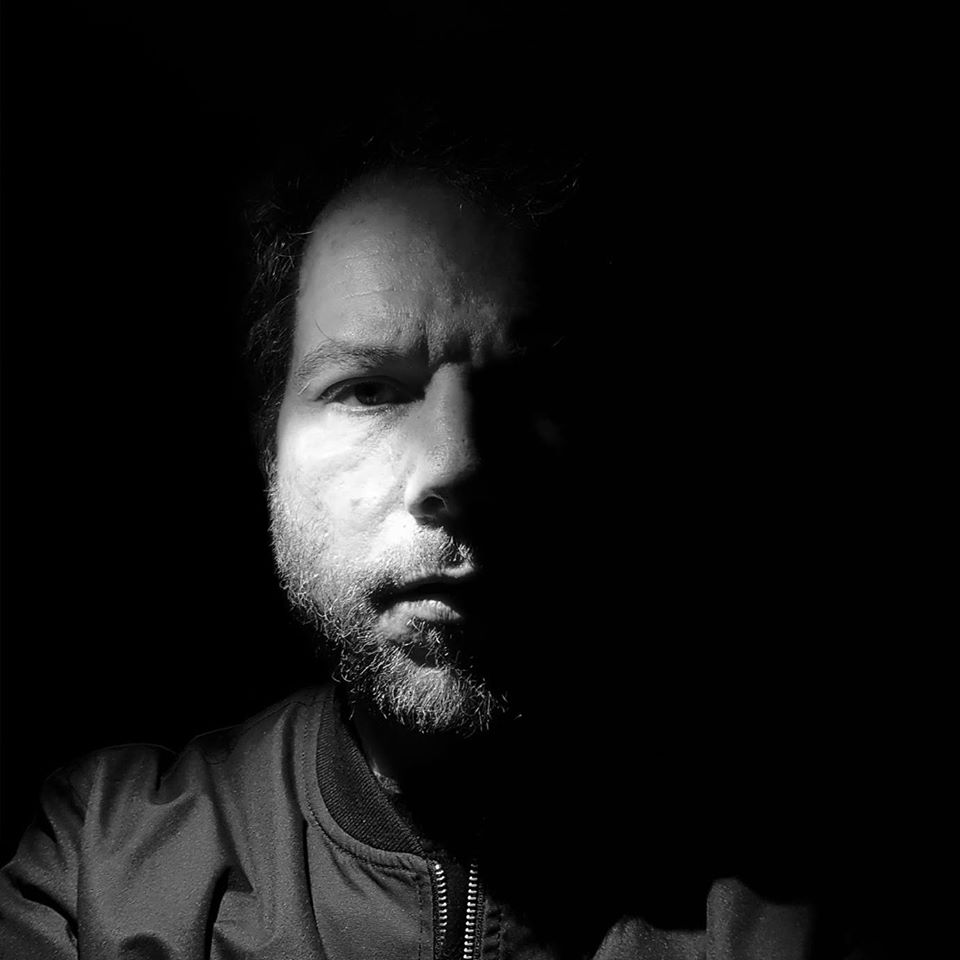 Lazar (IT) has been a feature of imprints such as Alan Fitzpatrick’s We Are The Brave along with Sam Paganini’s JAM, and he opens this release with his track “Face To Face”. Blending pounding percussion with grinding bass and hints of euphoria, his track is an explosive start that sets the scene for what’s to follow.

The Reactivitz is one of France’s most exciting young talents, having already featured full-throttle techno tracks on labels that range from Carl Cox’s Intec to Metodi Hristov’s Set About. With thrashing hi-hats and ominous atmosphere, “Parallel Universe” has compelling vocals adding to the building suspense that leads into the tranquillity of the breakdown, before unleashing hell with a bass drop of epic proportion.

Julien Earle is fresh on the scene with a small number of releases under his belt, but already he is making waves with Ramon Tapia signing him to Say What? and Spartaque featuring him on IAMT. “Galactus” has a dystopian feel with its cosmic lead synth combined with sci-fi influenced atmospheric layers over a foundation of hard-hitting percussion perfect for causing maximum impact on the dance floor.

Heerhorst joins 1605 as a regular collaborator with Teenage Mutants, and his solo track on this EP is in the same style he has featured on Monika Kruse’s Terminal M and Sian’s Octopus. Closing the release in style, his track “Passages” blends uplifting melodies with a sadistic tone to create a contrast of dark and light that’s expertly tailored for a club sound system and peak time DJ sets.

Enjoy the exclusive premiere of “Passages” below!