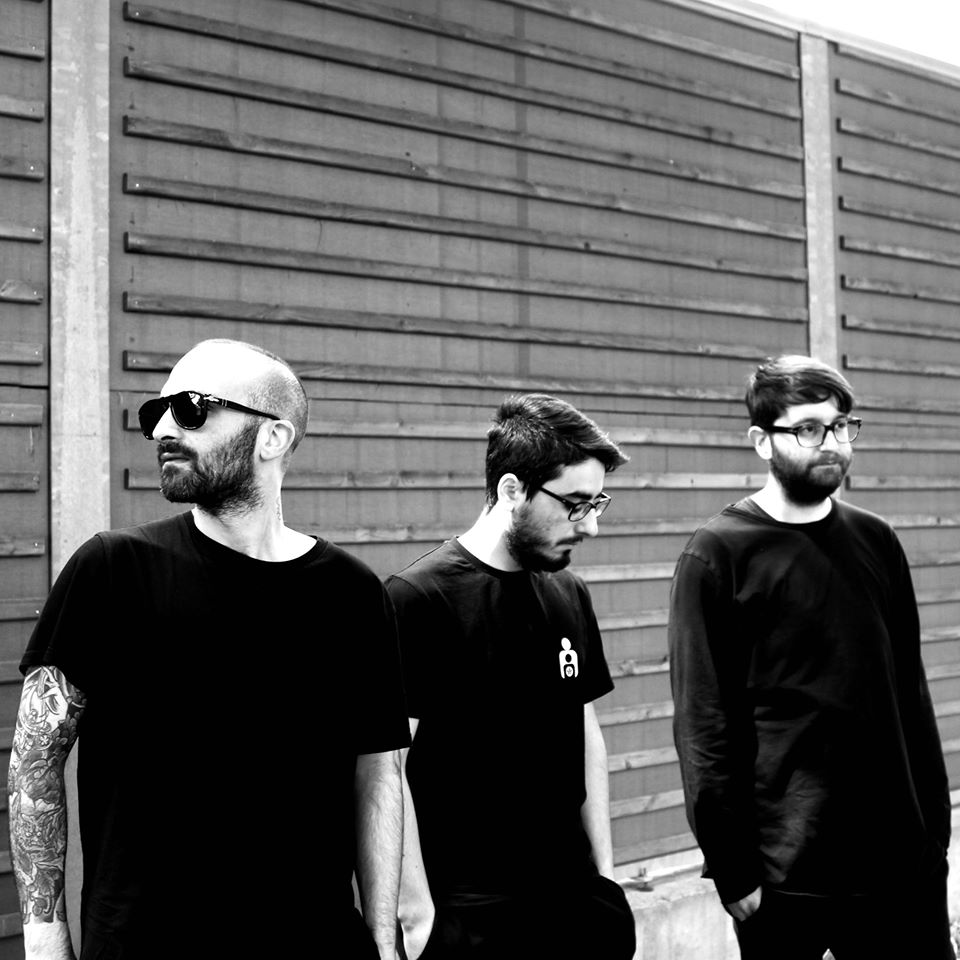 Unknown Perceptions is the release debut of the newborn Barcelona based label, founded by BAHN Collective, from which we are premiering a track by Italian trio The Alchemical Theory.

This V/A compilation has a strong presence of artists based in Barcelona, and how could it be otherwise: ASH, Cyklos, Korben Nice, Røtter and STNDRD who, each with their own electronic voice and personal manufacturing. define techno with forcefulness in its maximum contemporary expression.

The nationalities that make up the LP are multiple, thus preserving the plurality of the global techno scene and its varied extensions. BAHN · has always been committed to talents emerging, regardless of their origin: Keikari from Paris, the Portuguese squad A Thousand Details, Cloze Encounter, Ricky Cross and Nø Shelter, Uväll from Tiblisi, Italians The Alchemical Theory, British Tekra and South Korea’s Scøpe and Messiah wait to bring their vision and talent in this first release destined to heat the tracks, combining hypnotic, dark and deep techno sounds with psychical waves and effective grooves, while waiting to be able to return to they with more energy than ever.

40% of the funds from this release will go to Proactiva Open Arms. Open Arms is a non-governmental, non-profit organization whose main mission is to protect, by having a presence at sea, those people who try to reach Europe fleeing from war, persecution or poverty.

They are specialized in surveillance and rescue missions of boats carrying people who need help in the Aegean and Central Mediterranean sea, as well as raising awareness of all the injustices that are happening which have been untold. In this period of COVID-19 pandemic, they are working in Spain with human, logistic and economic resources against the virus, focusing on nursing homes where the virus has especially damaged in Spain with over 30% of the overall deaths. But also collaborating with scientists and specialists. The rest of the funds from this first release will go to help our artists and the project, but also for further actions in order to support the scene that is in serious danger nowadays.

More About The Alchemical Theory

The Alchemical Theory project was born in 2018 from the creative union of three Italian producers: Kill Acid on Space, Unclear and Øyvind (owner of Subosc Records together Kaelan). The identity of the project has been very influenced by the favorite sounds of the three artists, ranging from modular electronic sounds to much more atmospheric sounds.

This project also comes from the love of mysticism, alchemy and nature. In each release they want to represent something that affects the listener’s mind, reproducing a real mental journey.

In September 2018 they present their first album in CD format, with a super remix by Kaelan inside, published on the Spanish label Annulled Music. At the beginning of 2019 they released their first vinyl record, with Lunatik and OPL, on the Italian label Absolute Records. During 2019 many works are published, also in collaboration with great artists, both in physical and digital format, on relevant labels such as: Illegal Alien Records, Northallsen Records, End Of Perception, Norite and Lett Records.

In March 2019 they decide to present their first live set in collaboration with Monument. This live set is recorded in Italy, in a 250m deep canyon and broadcast live on the Monument’s channels.

In November 2019 they recorded a second live set at the Teufelsberg in Berlin in collaboration with the Dots Gallery. Many new releases will be published soon on important labels in various formats, including collaborations with really important artists from techno scene. Stay tuned to discover all the details in the future.