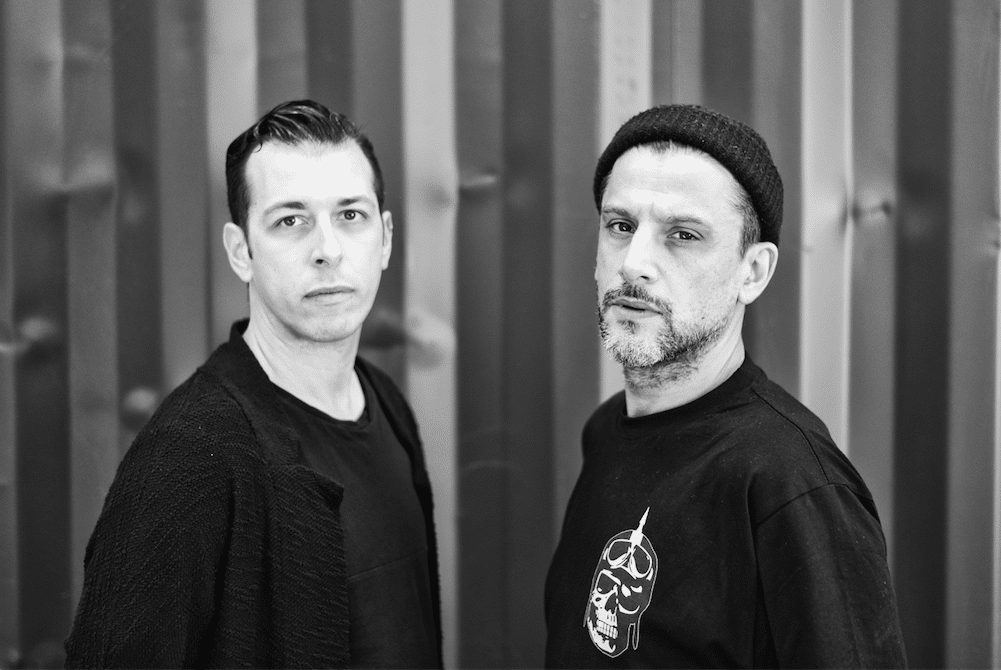 Axel Karakasis is the most recognizable Greek name in the Techno scene. His career is marked by a number of classic themes and a series of appearances that have established him as an international DJ.

The rise to his present status did not happen overnight, but goes back to the ’80s and the ’90s, when Techno made its first appearance. Fascinated by this new wave, Axel’s courtship with electronic music saw a very different light… By the late 90s, he was already known through various DJ residencies in Athens, as well as through his regular events with his team “Bubbles” –to be remembered to this date by many! This was when the techno wiz-kid earned his place among the top Greek DJs and appeared in numerous events in the biggest clubs of the Greek capital! He soon became the most wanted Greek Techno DJ, playing regularly in the biggest venues in Athens, Thessaloniki, Mykonos, Crete and all over his native Greece.

RemainLtd 106 brings you remixes of two tracks originally signed by Axel Karakasis and included in their 10 year anniversary album! Three top caliber producers, The Advent and Industrialyzer, and Cristian Varela have taken on the challenge and transform this into an extended Techno experience for all Remain fans!

Portuguese power duo The Advent and Industrialyzer, are on fire and combine relentless percussion, supernatural synths, smart filters and an exquisite series of layering to deliver a magnificent mix of After Touch, with their unique signature.