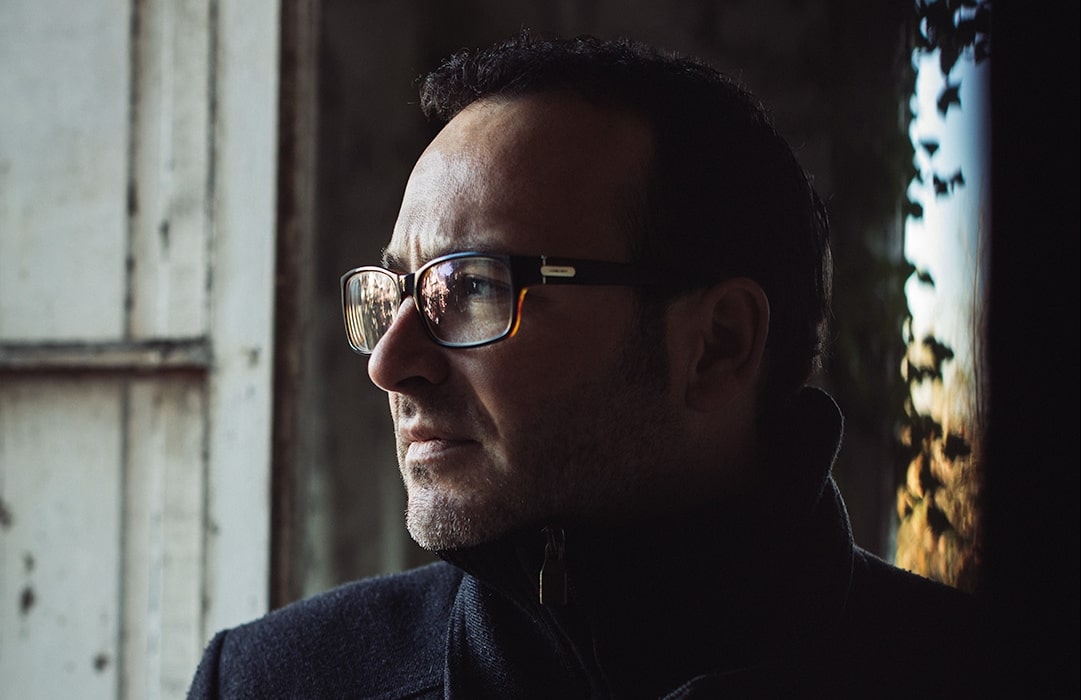 Hypnotic and deep techno maestro Tensal provides a well-executed re-work for ANEW,  the secretive alias of an artist duo whose roots are deep within the European and US club scenes.

Releasing exclusively on their namesake label ANEW Records, the imprint has featured a lot of their original material, while also featuring remix contributions from Ostgut Ton’s Tobias. and London-based Blueprint owner James Ruskin.

The newest EP welcomes Spanish titan Tensal and one half of the Exium duo who has released on labels such as Oscar Mulero’s PoleGroup and Warm Up, Bas Mooy’s Mord, Slam’s Soma and many more.

“Airborne” is a grungy and atmospheric workout for those who like a deep and cerebral trip of warping textures and analogue experimentation.

Tensal’s remix thickens out the beat and uses metallic tones as the main melodic focus. Swirling hisses and driving tension demand the listeners attention to ride the climactic crescendo’s and rolling groove of this discerning DJ weapon.

Listen to the exclusive premiere of ANEW “Airborne” (Tensal Remix) below:

In 2014, following more than a hundred releases and with twenty years of musical career under his belt, Héctor Sandoval (50 % of Exium) created a new project called Tensal. Tensal is both his stage name and the label he set up as an outlet for most of these new materials; a label geared towards a more modern and cyclic kind of techno that builds on classic synth lines with a variety of influences. A project that brings together two different ways of understanding underground techno and has been backed throughout this time by a great many of the most recognized underground techno DJs of the world.

Such recognition has put him on the Resident Advisor list of 15 most charted artists for three consecutive years and has garnered him frequent appearances in the most prestigious underground techno mix series, such as those released by Fabric, Trax or Mixmag, amongst others.

Live performances by Tensal usually take the shape of DJ sets exploring all facets of techno by alternating textures and different intensities using his own materials. In the last five years, he has visited over fifty countries all around the world.

During this same period, he has released over fifty vinyl references with EPs in labels such as Polegroup, Modularz, Mord, Falling Ethics, Arcing Seas, Kynant, Float, Ownlife, Attic, Propaganda or Tensal Records, his own imprint, as well as 5 EPs for the legendary Scottish label Soma Records. Soma released his debut album in 2018, an album that combined a journey through the different formats of techno with IDM, noise and ambient textures, and was later remixed in an EP by Pessimist, Umwelt and Shifted. Tensal is also a prolific remixer and has reimagined the work of artists such as Electric Indigo, Slam, Oscar Mulero or the 1998 Soma classic by Envoy, “Dark Manoeuvres”.