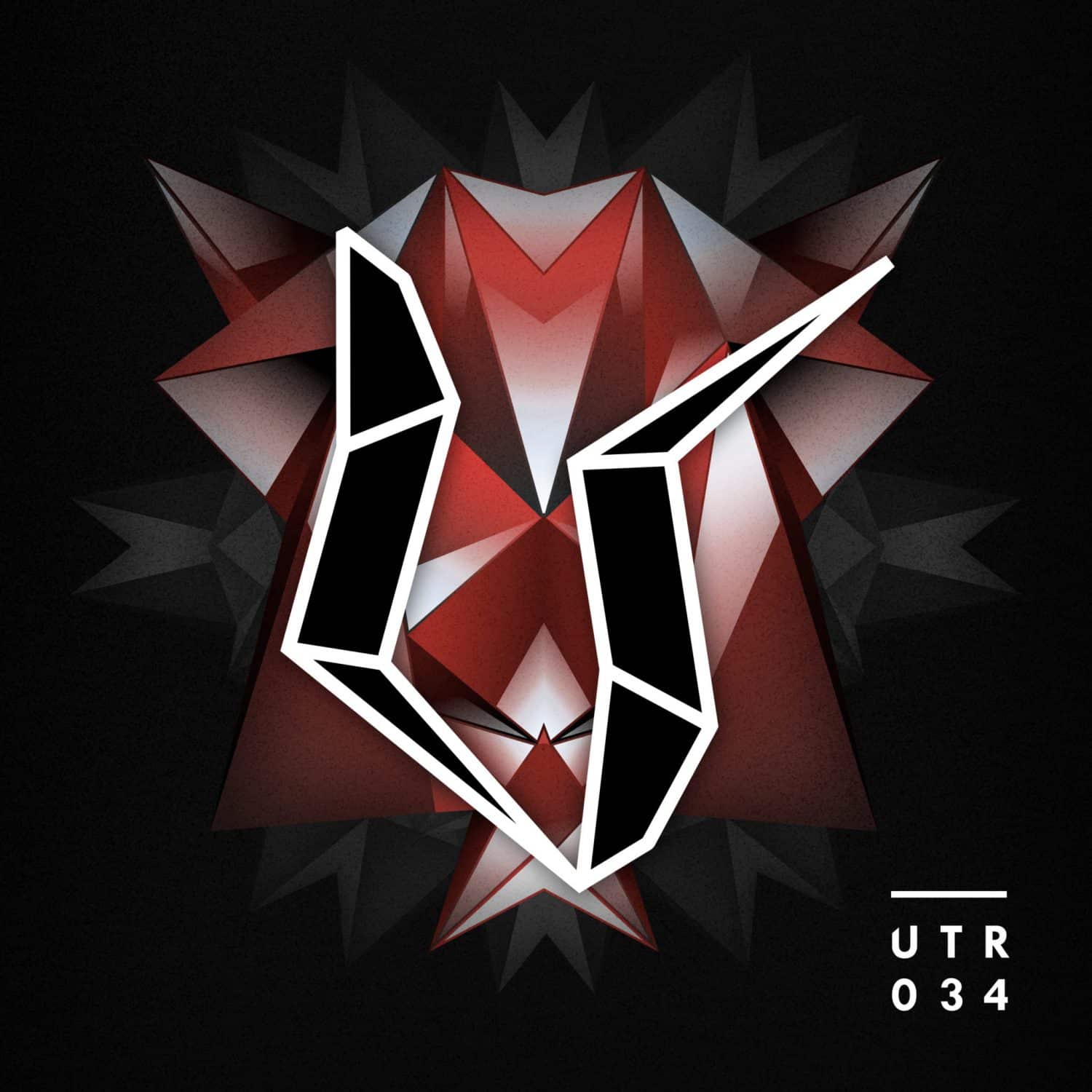 Saturated with infectious grooves and sturdy beats, Sydney Blu & Dantiez Saunderson’s Inspirato EP on UNDR the RADR has late-night rave written all over it.

Culminating to two tasty House cuts in the form of ”Inspirato” and Sydney Blu’s solo single ”Take It Back”, this EP fills out dance floors within seconds. Today we are premiering the title track from the release, which is available tomorrow August 25th on all major outlets.