Premiere: German DJ and Producer Sven Sossong Releases “We Are All One” LP on Complexed Records 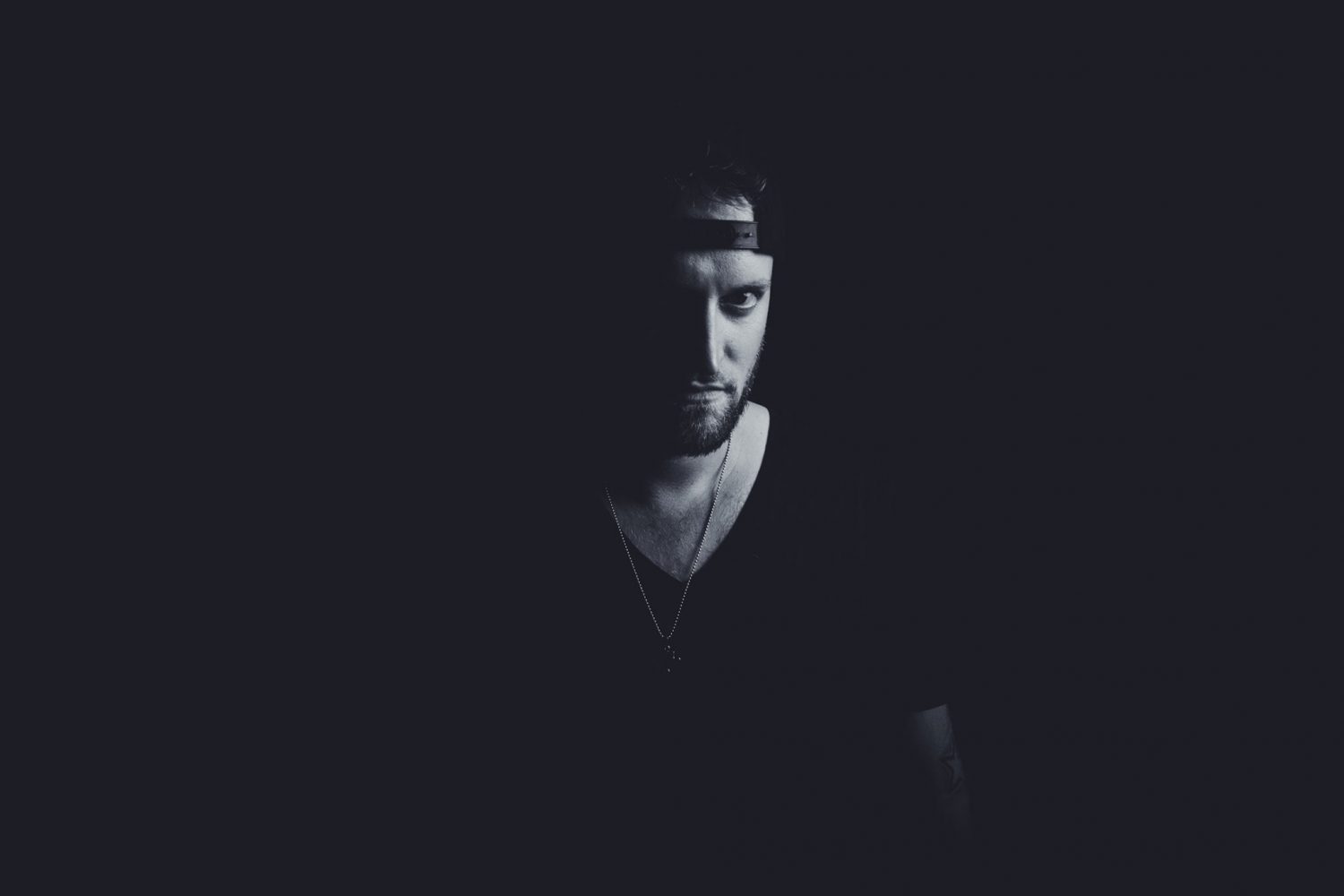 Premiere: German DJ and Producer Sven Sossong Releases “We Are All One” LP on Complexed Records

Complexed Records delivers the third captivating LP We Are All One by German DJ and producer Sven Sossong.

Straight from the legendary club Mauerpfeiffer in Saarbrucken, the man behind Gryphon Recordings delivers a journey
from quieter vibes to more breakbeat, hard and melodic jewels. This contagious album will bring you through an extensive
layer of emotions, styles and broad selection of techno, demonstrating his exposed sensitivity to unique sounds.

Opening with experimental track “Intro 8693”, the hypnotic ambiances accompanied by dreamy strokes might appear
quiet but feels loud in spirit. The listener’s mood rises with “Sandmann”, which through its upbeat resonances is setting
the atmosphere for “Mandala” and its banging deep industrial sounds.

“We Are All One”, the title track that embodies the message the German producer wants to convey, pinches your adrenaline and leaves you in a spell, making it hard not to contemplate on the significance of the track. “Kidzz of the 90s” reminds Sossong of his youth. The progressive melodic techno and expressive voice evidently makes it a sentimental ride.

The central part of the album covers “Heartfloor”, “Sensor” and “Entry”, all breathtaking tunes that will confidently burst on the dance floor, keeping you drained into the music via the boost of dense dark blows.

“Lightning Mirrors” background voice and echoes utterly capture and deny entrance to further thoughts. The dynamic and robotic bangs excite for what’s about to happen next. “Xilent” and “Ghost Ship”‘s gradual instrumental and dreamy thumps lead the way to the picturesque closure of emotional “Chop”.

With its magnetic sound and gentle vocals, you faintly come back to life and realise what striking voyage Sossong has managed to take you onto.

Buy Sven Sossong’s We Are All One album on Beatport