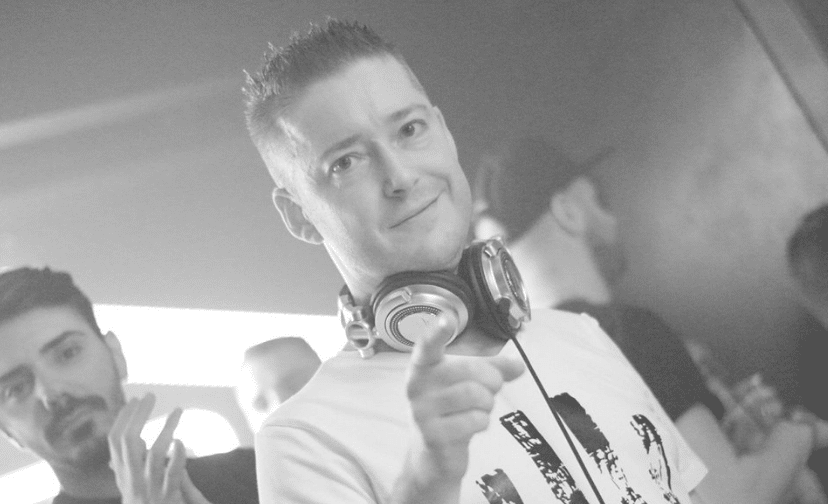 Orange Recordings reaches its monumental 100th release and who other than label head-honcho Steve Mulder can do the honors. He delivers two melodic techno tracks which surely will do dance floor damage all over the globe.

For remix duty, Orange Recordings welcome Irish techno masters Loco & Jam. After releasing numerous chart-topping tracks on labels like Terminal M, Tronic and Suara the label is very proud to have the duo on board.

Loco & Jam They have taken the title track ‘Paralized” to the next level and completed this milestone EP.

This EP has so many intriguing elements to it. Every track has its own identity with great persistence hitting raunchy hard highs. “Paralized,” which we are premiering on 6AM exclusively, has a very slight melodic undertone with hard bass lines, quite literally leaving you breathless. Quite delicious really tantalizing the underground techno senses and halting toward feeling paralyzed. Then there is “Carpets”, which is very much a mystical journey throwing you on to Angora Fur as it melts your mind. The very heart of techno.

Taking into the creative identities of this EP, who better to remix it than the duo Loco & Jam. Quite befitting for Paralized which has its own unique energy with nerve blowing precision.

In 2014 he launched his own label – Orange Recordings – with it being one of the most fast-rising imprints and within a few months have been established as one of the most respected labels at the moment. Artists like Carl Cox, Cristian Varela, Spartaque, Spektre, Gayle San, Rob Hes, Gabriel D’or & Bordoy, Peter Bailey, Richie Santana and of course Steve Mulder himself have already left their orange signature by providing top-quality productions. Orange is the new black as their fans say, and moreover Steve’s long successful history, still has long and bright future in front.

Congratulations on the 100th Orange Recordings release from us at 6AM!