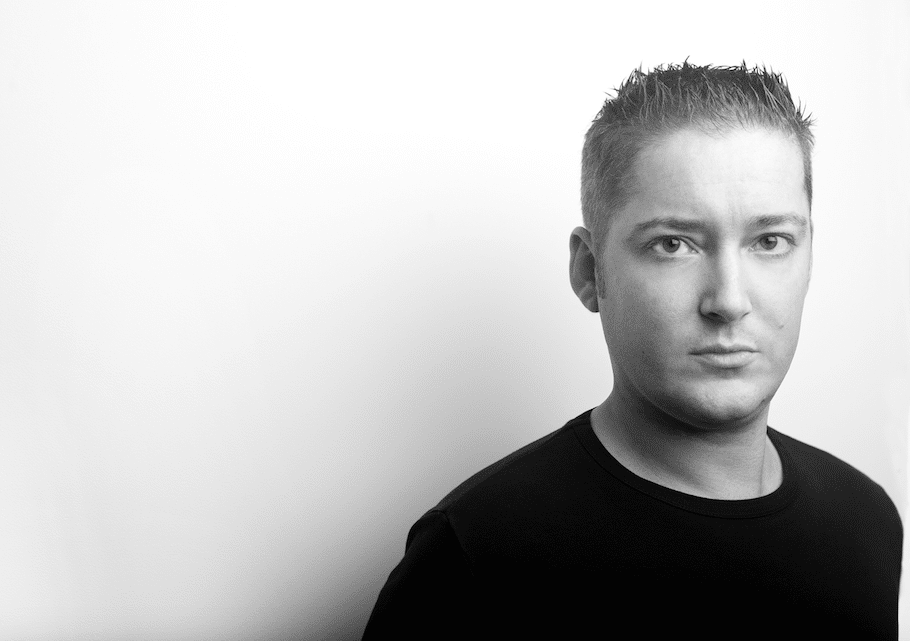 With the single “Plankton” Steve brings dark techno together with classic sounding strings to create a melodic anthem which we expect will receive plenty of dance floor play throughout the world  On remix label favorite Richie Santana returns with a raw pounding version which takes the original to the next level!

And to complete the release the label welcomes newcomers DaGeneral & Darmec to Amsterdam’s Orange Recordings with their amazing remix.

As a producer, his continued efforts in the studio have paid off. Steve has been releasing numerous quality hits, which have received global support. Steve has over 90 releases out and his tracks to date have received heavy support from Carl Cox, Adam Beyer, Richie Hawtin, Dubfire, Joseph Capriati, Luigi Madonna, Markantonio, Marco Bailey, Cristian Varela, Nicole Moudaber, Carlo Lio, Slam, Umek, Roberto Capuano and many many more.