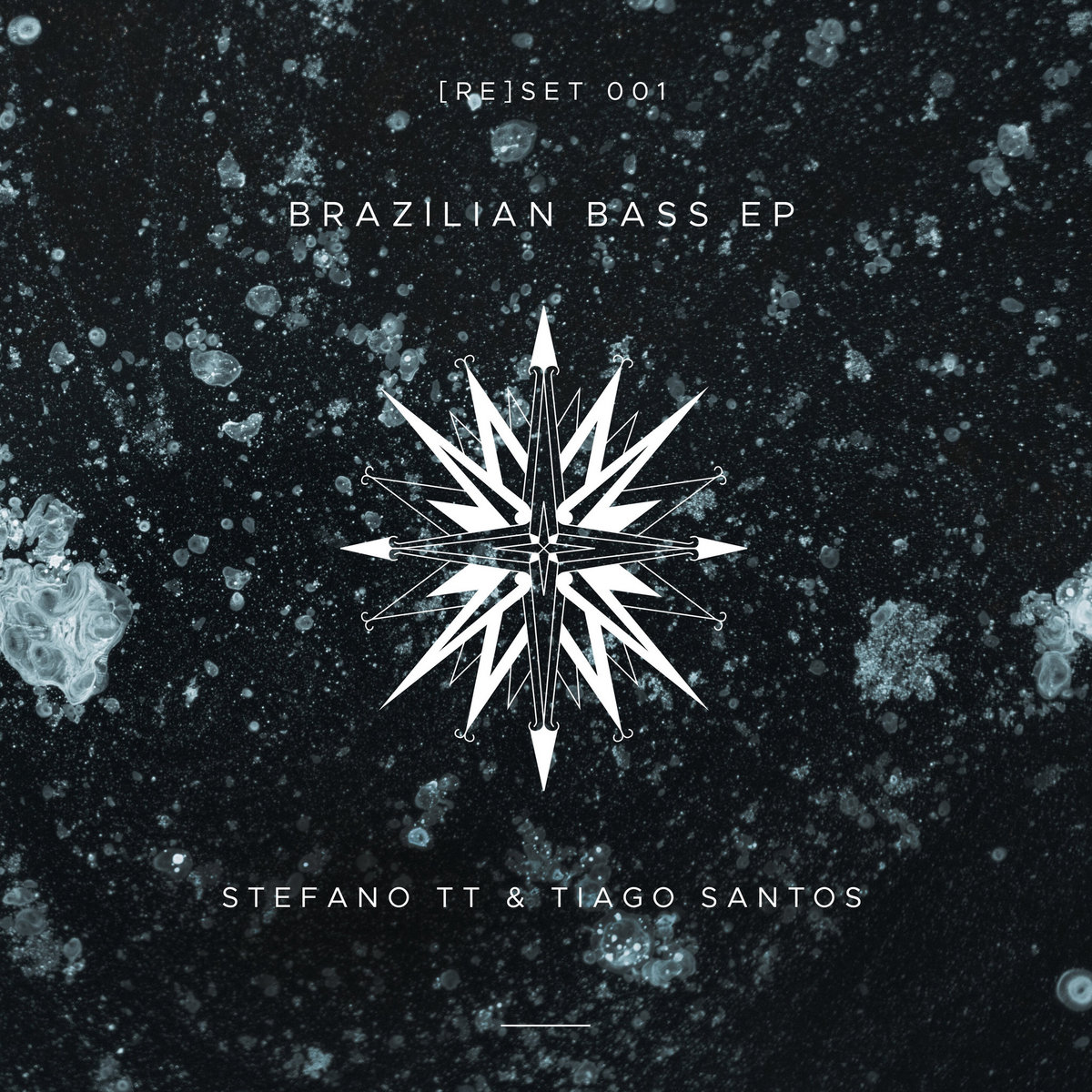 Stefano ‘TT’ Cachiello is part of a generation that witnessed great changes in the Brazilian electronic music scene in the 2000s, a period that was greatly influenced in many aspects of positioning by old school artists from London, Berlin and Brazil.

It was with this training, study, and much research that shaped Stefano TT as a producer and artist: presentations with a lot of attitude, dynamic sets, and productions ranging from Acid to Techno. He has performed alongside names like Anetha, D.A.V.E. The Drummer, Chris Liberator, SLAM, REGAL, Len Faki, I Hate Models, Bjarki, Jonas Kopp, SPEEDY J and Jeroen Search. In addition, he’s played in major underground clubs and events inside of the Brazilian and European circuit.

In 2020, he released his first album ‘From A to Z’, where he explores several lines within the broad spectrum of Techno. Artistically consolidating an artist who can act in various situations of the dance floor, and having great support from the new generation, he has released EPs on maj0r Brazilian labels: Nin92wo, UnderDivision, Hotstage.

[RE]SET< Records is a record label from Brazil focused on acid and pounding techno music, created by Stefano “TT” Cachiello and the old gang from BaiLøART Crew. The label seeks to bring the true and free spirit of the music with the old school taste and new artists that have essence and attitude trough the music!