Premiere: Simon Sheldon Tells a Story From Lockdown With “The Four of Swords” 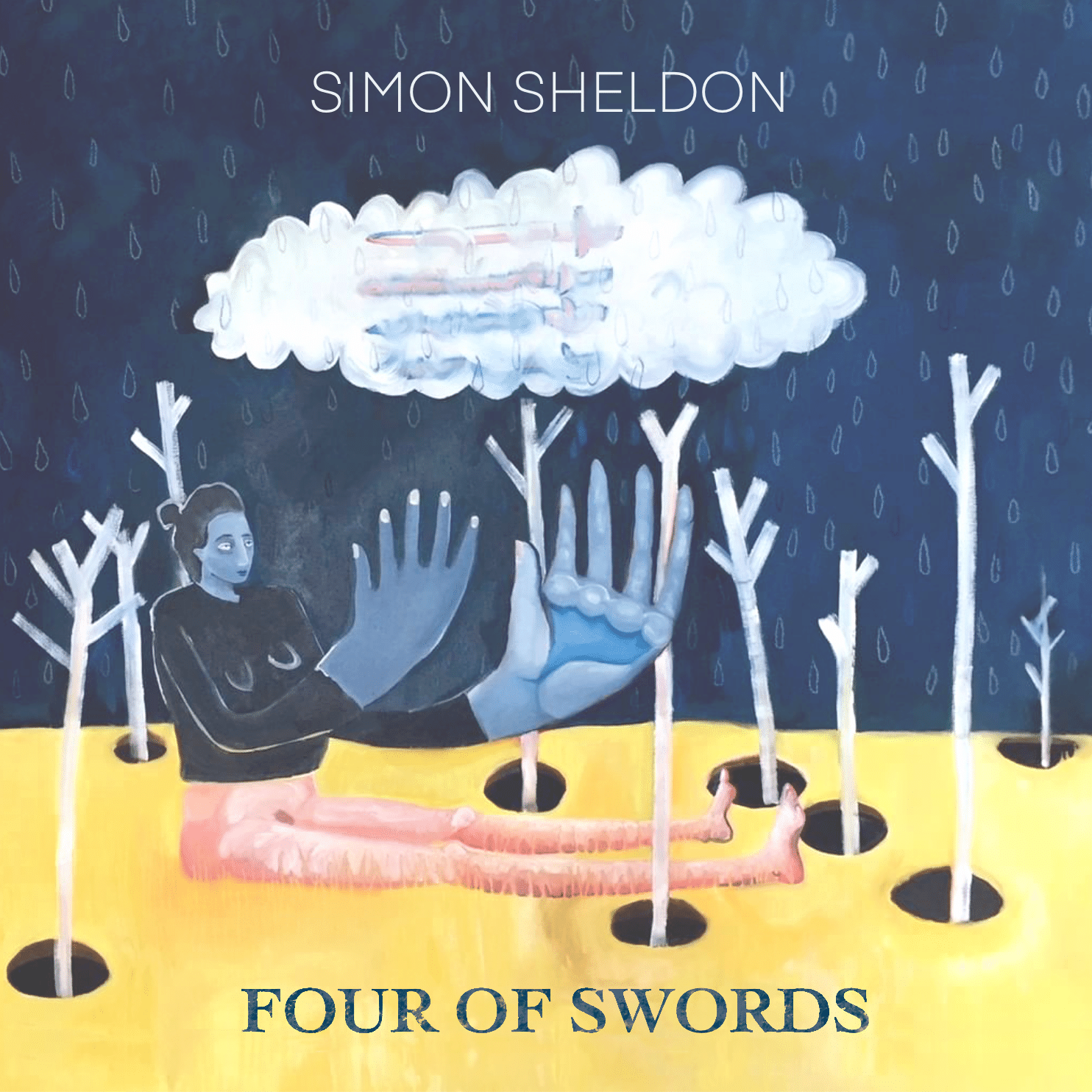 Premiere: Simon Sheldon Tells a Story From Lockdown With “The Four of Swords”

Talented UK producer Simon Sheldon has been journeying across musical genres for many years, producing everything from Drum ‘n’ Bass, Reggae, House and Jazz.  The new album from Simon Sheldon, called ‘The Four of Swords’, hails the launch of his new label The Freebooter Lounge and an exciting new musical chapter for Simon as he explores the world of ambient Electronica.

“The Four of Swords is a collection of tracks I wrote without really any intention to release them at first. I just wanted to experiment freely without having any pretence and self indulge creatively with no boundaries. I’m really happy with the feel of the tracks and how they all fit together. The experience has inspired me to further explore music with a more experimental approach and launch my new label, The Freebooter Lounge, as an outlet for it.” – Simon Sheldon

A £100 spend on a Korg mono synth at the age of 10, followed by the purchase of an Atari ST a few years later sowed the seeds of a life long desire to create music with electronic roots. On arriving to his now home town Belfast, Simon started writing, performing and releasing as Solaris, before forming Drum n Bass outfit Spree, who released tracks on labels such as Aspect Records, Formation, NIR amongst others. A prolific live act, Spree headlined events across Europe, Asia and the USA, as well as playing the highly regarded Jazz World Stage at Glastonbury.

As a side project, Simon also produced Reggae with Paul Brown (Bedlam) and Robin (Touched and Crazy) and performed a live set supporting the Legendary Lee “Scratch“ Perry, as well as collaborating with Irish Nu-Jazz maestros, Belcrash. More recently, he has been carving a name for himself in the House Music arena, collaborating with Quentin Kane, together releasing a mix LP and an 18 track LP, ‘Exodus’, on DJ Spen’s Unquantize label, as well as remixes on labels such as Yoversion and Audiobite. They are currently putting the final touches to a jazz/funk cinematic LP, due for release this year.

Coming up, Simon has a solo release on Defunkt titled ‘Jam Butty’, along with an exciting new adventure into the world of ambient with his downtempo LP ‘The Four of Swords’ on his own new label, The Freebooter Lounge.

Enjoy the premiere of “Format” from Simon Sheldon “The Four Swords” below.