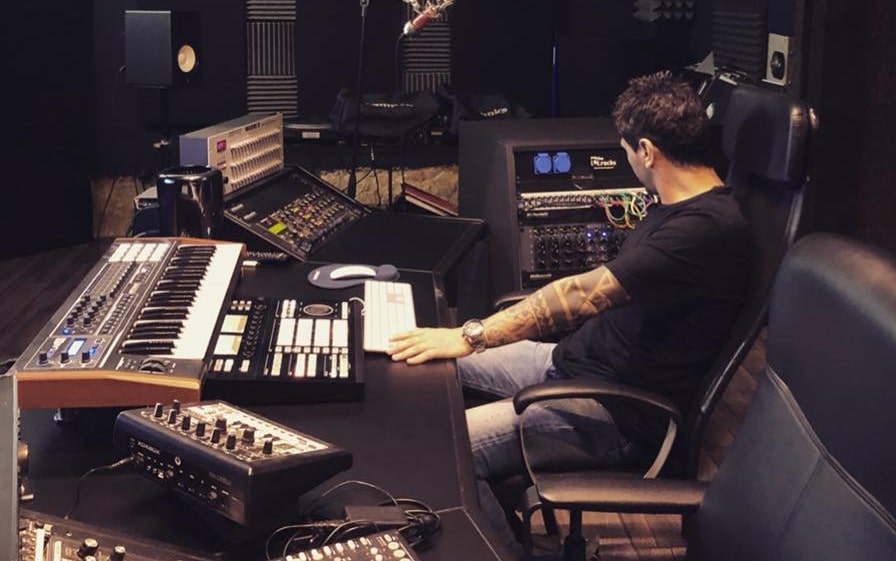 Israeli producer Shlomi Aber makes his Second State debut this summer with an assured package of nuanced, nimble techno, of the standard you’d expect from a chameleonic producer with over 17 years in the game. The package comes in the form of his Orion EP.

“Orion” is a paranoia-laced stomper, with rattling beats and synths that dart around like eyeballs scanning the crowd for friends. Silky stabs lend the track a cinematic quality, almost mimicking a scene in a horror movie.

Listen to the exclusive premiere of “Orion” below.

“Nuclear” is just as evocative, layering a harmony of string stabs over teasing synthetic hi-hats and whipping FX. It’s complex and intelligent, but Shlomi makes it sound effortless.

The Pan-Pot remix of “Orion” is stormier. The same rubbery, springy bassline is there but the track is trippier in character thanks to tribal drums and synths that pop like rayguns. Think “galactic circus” and you’re getting close.

Buzzing insect sounds usher in “Brikz”, an atmospheric track designed to put you on edge, in a good way. At the track’s tensest point, the drums drop out altogether before returning in downtempo breaksy patterns. Definitely not your typical techno cut, but then nothing Aber does is typical.

Second State is thrilled to welcome this master producer into the family with a release that promises to expand minds while moving bodies.