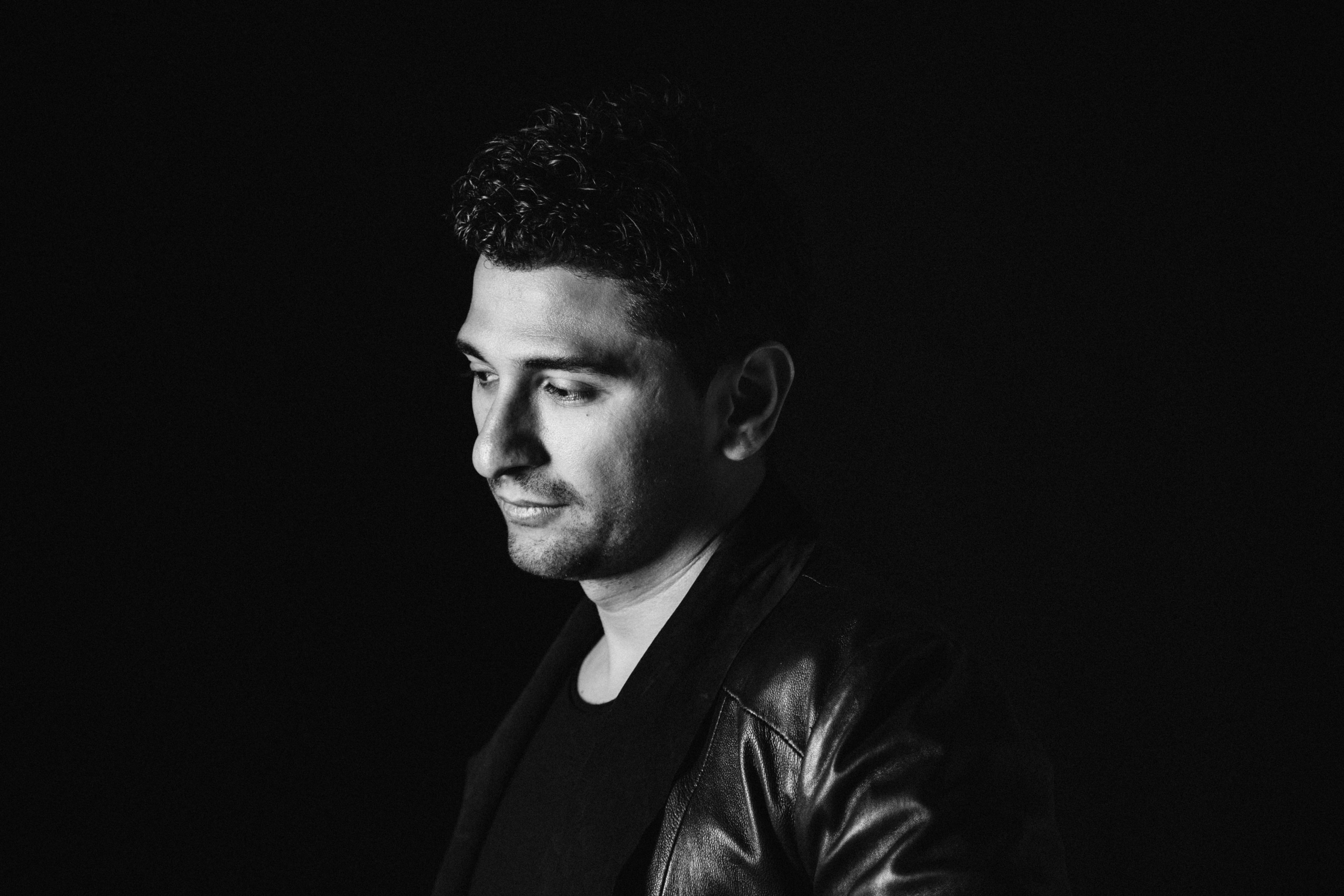 Be As One boss Shlomi Aber sees his latest driving four-track release land on Joseph Capriati’s Redimension imprint, from which we are premiering a track exclusively for you today.

The Barcelona-based Israeli artist has refined his ability to deliver sub thumping releases for more than a decade. With previous appearances on Bpitch and Figure, Aber aligns perfectly with Redimension’s roster which features the likes of Fur Coat, Anthony Parasole, Adam Beyer and label head himself, Joseph Capriati.

Shlomi Aber, DJ and Producer since 1994, is the owner of the well respected Be As One Imprint.

Born and raised in Israel, Shlomi’s personal approach, married with 15 years of production experience and over 20 years of DJin

Tracks such as “Sea Of Sand”, “Tel Aviv Garden” and “Groove Mechanism” have become engraved as Modern Anthems, whilst his “Sketches “ release has already been described by every aspects as ‘…a classy piece of Underground fodder’, not to mention his Ovum Recordings “Freakside” release which became his trademark as “the biggest club track of 2007” and one of the most played techno tracks of the recent years.

Shlomi’s worldwide success granted some prestigious rewards and Nominations as “best newcomer” in 2005, “producer and track of the year” in 2007, “Beatport’s artists of the year” in 2008, Worldwide ” DJ Awards nomination” and a well respected recent “Best Techno Dj 2014 & 2015” award winning at the “ Sankeys Ibiza “ Dj Awards. These and more placed Shlomi in the first tier of electronic music artists, headlining every prestigious club, festival or venue worldwide. 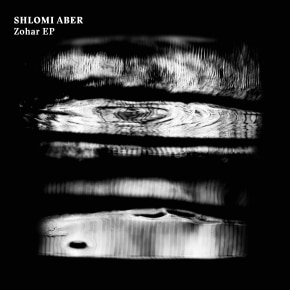