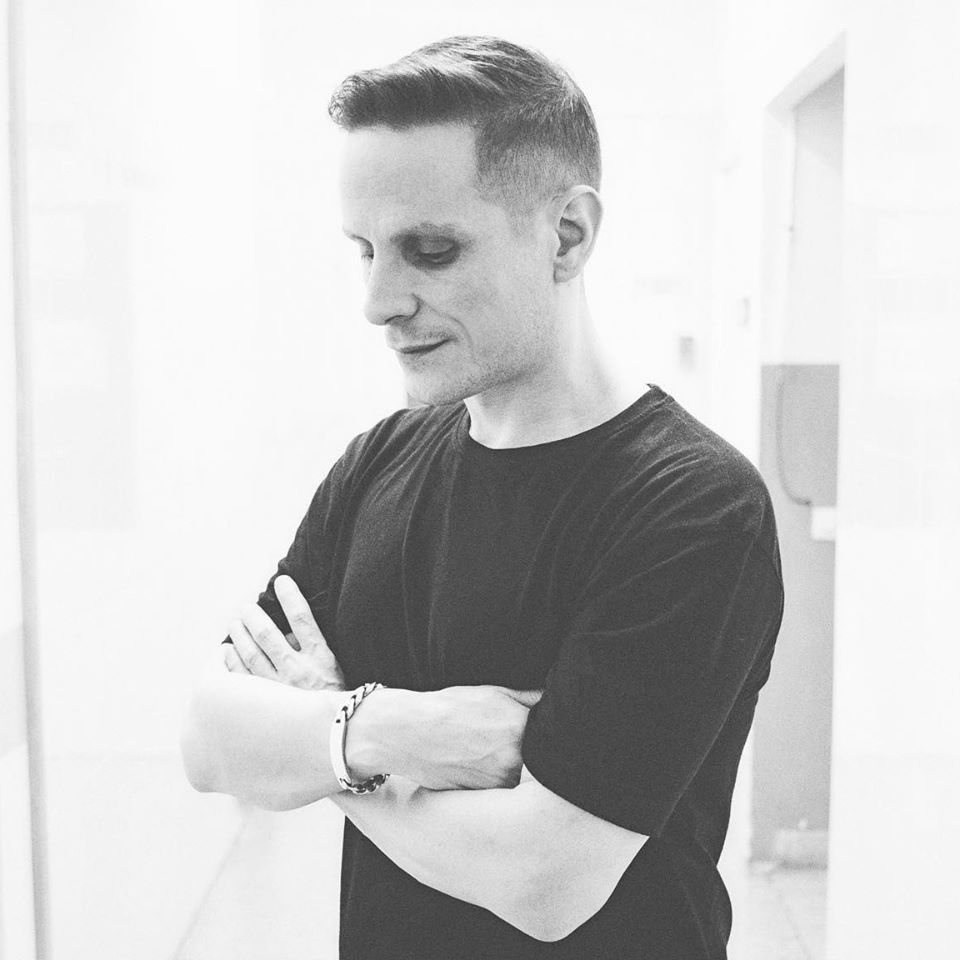 The record begins with “Ground,” a high voltage electrified loop. Dirty hi-hats, distorted, hypnotic and energetic sequences that gain intensity until the end of the track.

“Velocity” is the second weapon in this release and our premiere for today, a continuous pattern of warm and aggressive synth, filling the modulated space by sine waves that invites a stellar journey.

With “Depth” on the B side we find thick, constantly changing analog frequencies creating a deep and dynamic groove accompanied by futuristic bleeps.

Svreca, owner of Semantica label, finalizes this work with his own vision of Velocity, a raw and more hypnotic version, perfect for this record.

Kike’s production resume includes releases on Oscar Mulero’s Warm Up Recordings and PoleGroup, as well as Childen Of Tomorrow, Faut Section and his very own Senoid Recordings. On top of his own releases on Senoid, the label already counts an illustrious cast of artists for its releases, including Ben Sims, Oscar Mulero, Exium and P.E.A.R.L.