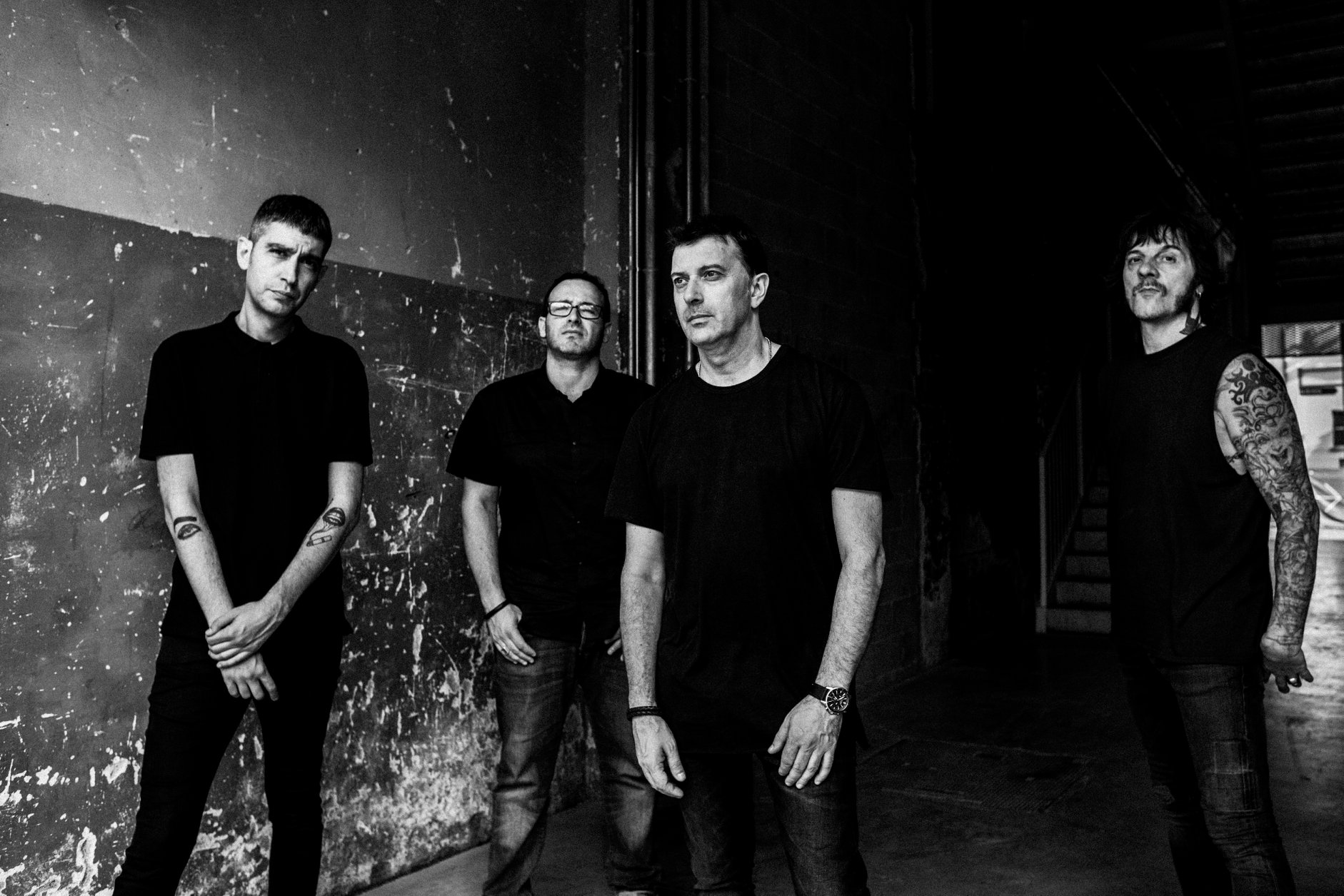 The gang of four that is Selección Natural (Oscar Mulero, Reeko and the Exium duo) have a new waxed weapon in their arsenal and as expected, it bites.

The release date of this record, was supposed to be the celebration of PoleGroup’s 10th Anniversary with a massive weekend party at Tresor Berlin… but it is not. Things have made a twist and as you may have perceived there is not much to celebrate together, physically, as the label likes celebrations to be done. There will be days to celebrate whenever we can gather together again. In the meanwhile enjoy this slice of vinyl.

Three slices of complex futuristic beats with no mercy. As in previous sound exercises, they have collide in the studio, each one with his preferred tools, recording bites, mutating audios, twisting frequencies, and this is the result: “MG009” is a mechanical tool constructed over a concrete drum architecture, surrounded with bleeps, distorted drones and cutting hi-hats. All the elements come and go wisely creating an obsessive atmosphere.

Enjoy the exclusive premiere of “MG009” below!

“SNT0073” closes B side as an extension of the message proposed on the previous cuts: a few elements fighting in a frequency range quest in order to destroy any sign of easyness and vulgarity. Only for the brave.

Biologically speaking, Natural Selection has a well known meaning and, in our case, after being into proper techno since forever, this not only means durability but also surviving within hostile environments.

Aside from scientific slang, Selección Natural is a step forward when it comes to techno performance: four artists, several decks, fx and two mixers controlled by the expert hands of Oscar Mulero, Exium and Reeko – artists who melt frequencies, layer beats and create something new with every performance.