Premiere: Saytek Returns To His Cubism Imprint with ‘Live (not) on Tour’ EP 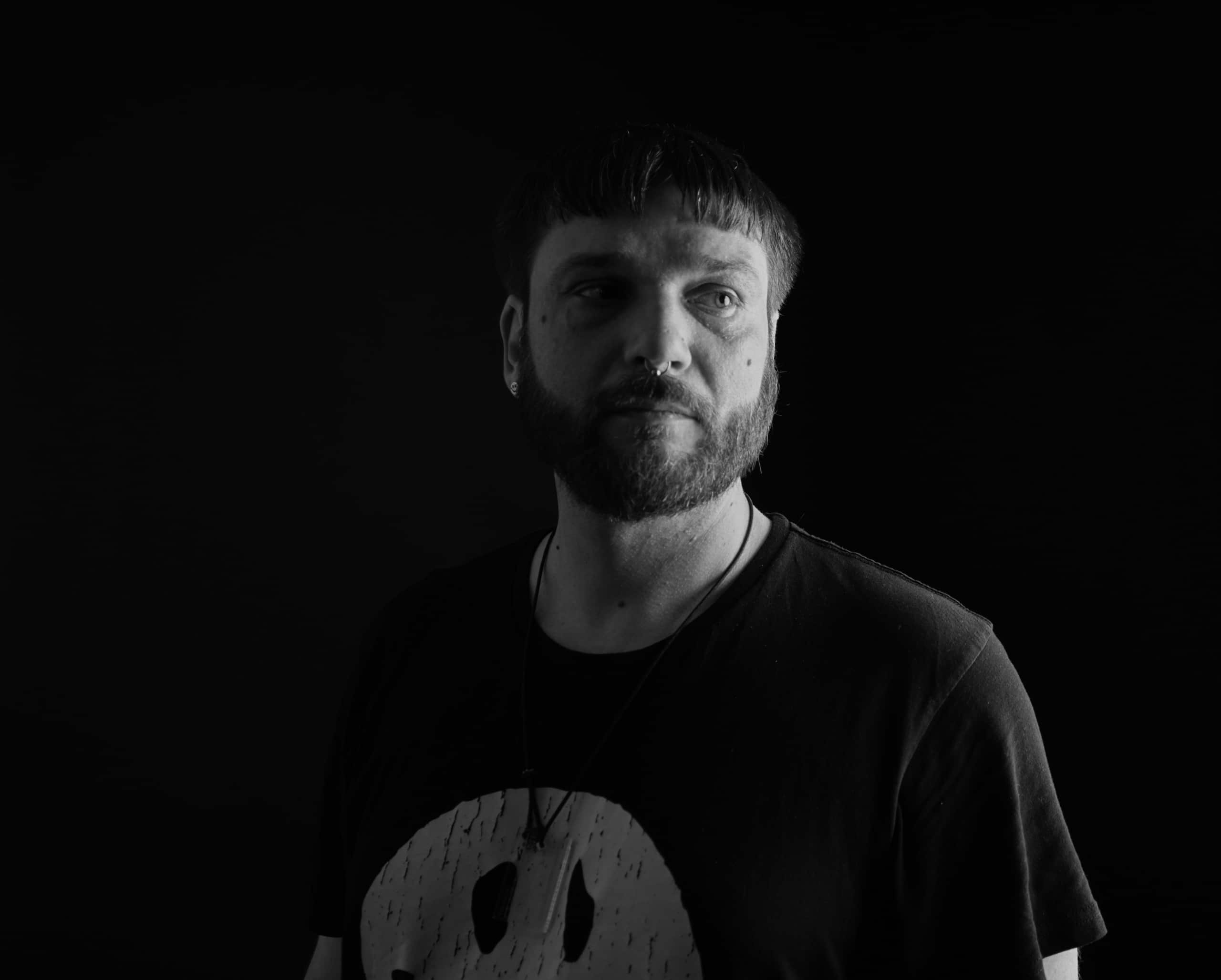 Premiere: Saytek Returns To His Cubism Imprint with ‘Live (not) on Tour’ EP

Saytek is back on his Cubism imprint this June with the ‘Live (not) on Tour’ release featuring five tracks taken from live streams over last year.

Over the past few years, UK artist, Saytek (aka Joseph Keevill) has carved himself a reputation as one of the electronic music scene’s most innovative live acts thanks to his impressive improvised shows.

Saytek has been described by Carl Cox as “Absolute Genius when it comes to live” – a sentiment echoed by his fans and many across the industry due to his mastery of machines (including analogue synths, sequencers and drum machines) combined with unique energy and an ear for melody. His sound is broad and genre-defying, taking listeners on a journey through underground house, acid & techno that is tough yet intricate and deep. Saytek’s esteemed “Live On Tour” series features an accumulation of live tracks recorded at shows over the years and has been met with acclaim from Carl Cox, Nicole Moudaber and John Digweed, who all supported on their renowned radio shows.

Listen to Premiere: Saytek “Come With Me (Live)” – Cubism

Due to the pandemic, “Live On Tour” was brought to a close, but this period has led to Saytek creating more live material than ever with various live streams performed over the last year. Saytek is keen to keep releases flowing on Cubism, so the tracks on offer here were recorded live during Saytek’s streams and edited out with next to no post-production.