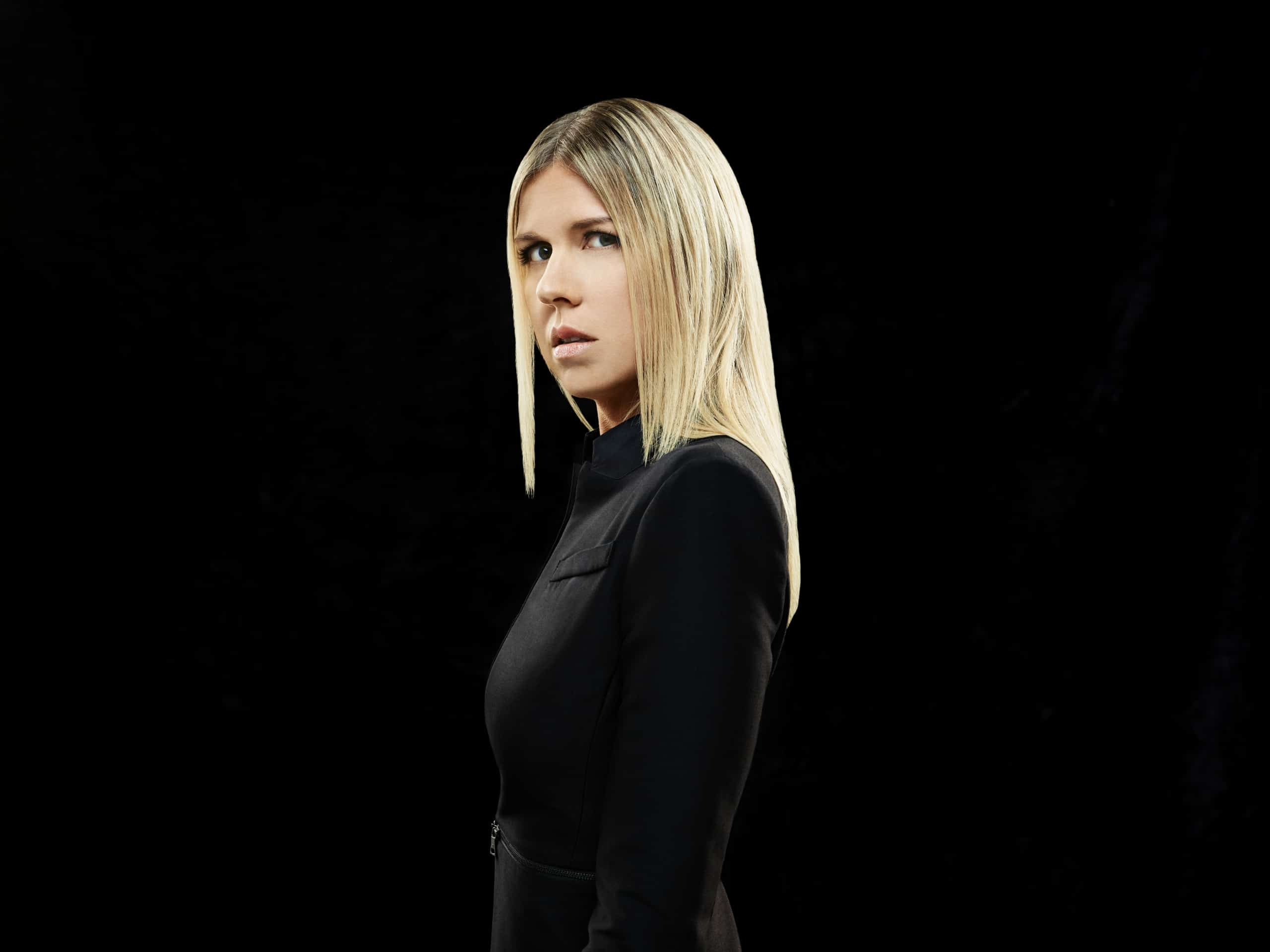 “Bronx” is the latest release by Sara Simms and the eighth release on Simmetry Sounds.

The track was inspired by the subway trains in the Bronx and features a dark bassline that’s contrasted by softer melodies programmed on the TB-03. The track adds an innovative element to techno by incorporating a guitar during the intro and outro. If you listen closely, you’ll hear trumpet lines in the mix played by Sara’s Dad, Mike Onyschuk.

Listen to the exclusive premiere of “Bronx” from Sara Simms below:

Sara Simms captivates the world as an innovative DJ, turntablist and electronic music producer. She’s a multi-instrumentalist who’s known for her love of music technology.

Best known for her techno sets and turntablism skills, Sara makes her mark in music by crafting diverse sets created by multi-deck mixing. Her passion for music has led her to tour through North America, Japan and Europe. She’s founded her own label, Simmetry Sounds to release productions and collaborations.

Sara has an intriguing background as a jazz guitarist turned turntablist. She’s competed in DJ battles in both Canada and the US, and was a runner in up the ‘Scratch’ – The Ultimate DJ Contest. She’s recently played sets for Allen and Heath’s live broadcast at ADE, at Charivari Detroit, on Detroit’s 313.FM, at Techno Taco Tuesday for MNTRA in Las Vegas and has toured through the UK with Mixed In Key.