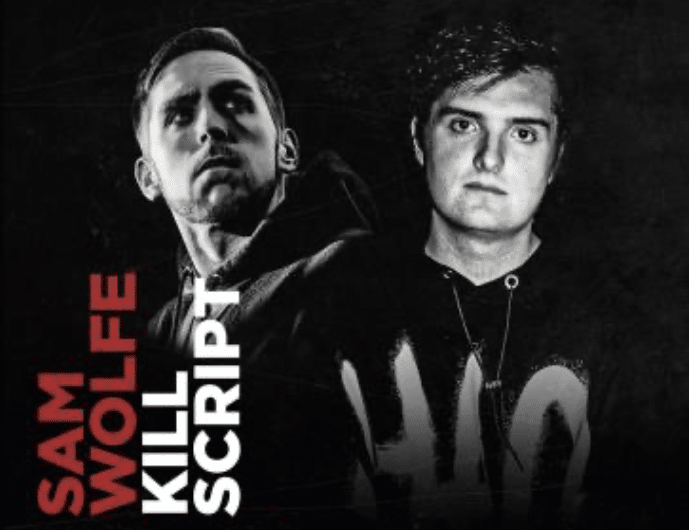 UMEK’s 1605 welcomes a new EP from label favourite Sam WOLFE who on this release is working in collaboration with KILL SCRIPT.

American artist Sam WOLFE is based in Atlanta, and this is his fourth appearance on 1605 following his debut in collaboration with Rebel Boy. Sam WOLFE and Rebel Boy’s track “Psalm 39” charted for many weeks inside Beatport’s Top 10 bestselling techno tracks. Since then, Sam has returned to the imprint in a solo capacity, and also collaborated on 1605 with other artists such as Kreecher and Andrea Garcia.

KILL SCRIPT is a fellow American artist known for his tantalising techno tracks on Armada Music and Night Mode. He has also played DJ sets at prestigious events such as EDC Las Vegas, EDC Orlando, Electric Zoo in New York, and Seismic Dance Event in Austin. Having played many times on the same line-up as Sam WOLFE, it was the logical next step for the pair to team up in the studio.

“Disruption” is the EP’s opening track, and it starts with the thumping of a monstrous kick drum, which is soon joined by the grinding textures of the ominous bassline. Augmented with an array of dark atmospherics and a captivating vocal sample, the track builds in intensity until it hits a crescendo in the main breakdown, just before the percussion comes crashing back in.