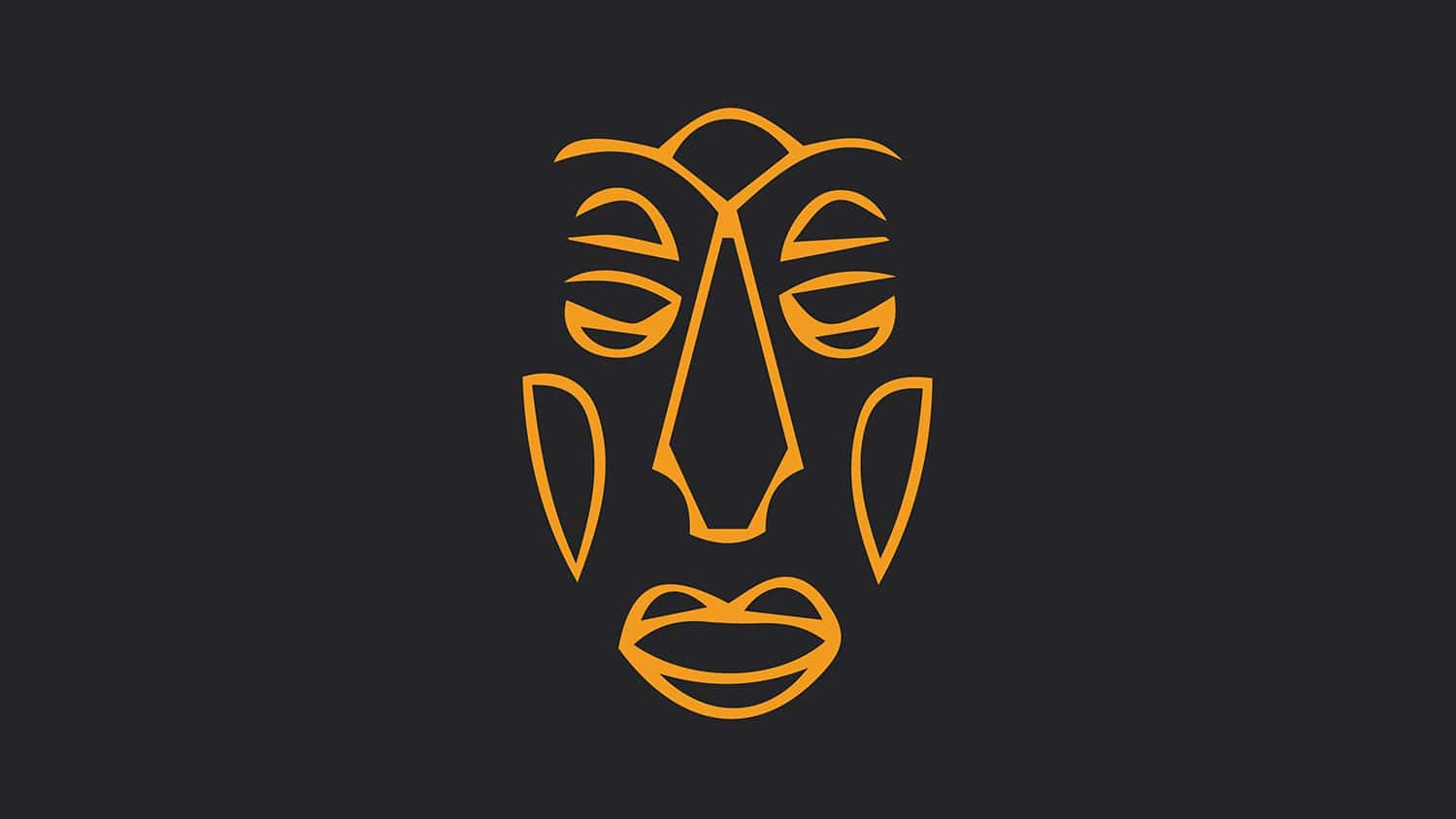 Once a year on the date of the summer solstice Sol Selectas release their annual Summer Sol compilation to celebrate the years longest day of sunshine.

Blending eloquent melodies with earthy percussion, this release covers a diverse section of sub-genres ranging from melodic house to low slung electronica. Compiled over a twelve month period by label owner Sabo, the fourth edition in the series features 25 tracks including artists such as Zuma Dionys, Amentia, Dandara, Canson, Mark Alow, Mass Digital, Gabriel Belmudes, Robbie Akbal, plus many others.

As the sun travels round the world to warm our hearts, bodies and minds, the concept of this release series is also to embrace world culture, as under the sun’s rays we are all equal no matter our skin colour, sexuality or gender.

Fully embracing the diversity of cultures around the world, this release includes artists from over 18 countries with vocals spoken, chanted or sung in many different languages.

Previous Summer Sol releases have charted No.1 on Beatport and it’s expected that the fourth offering will fair no differently continuing the popularity of the series.

Sol Selectas is very much a community with each of the artists thought of as brothers and sisters of the label’s close-knit family, and this is also represented in the label artwork designed by Sabo’s fiancé Helia Jamali.