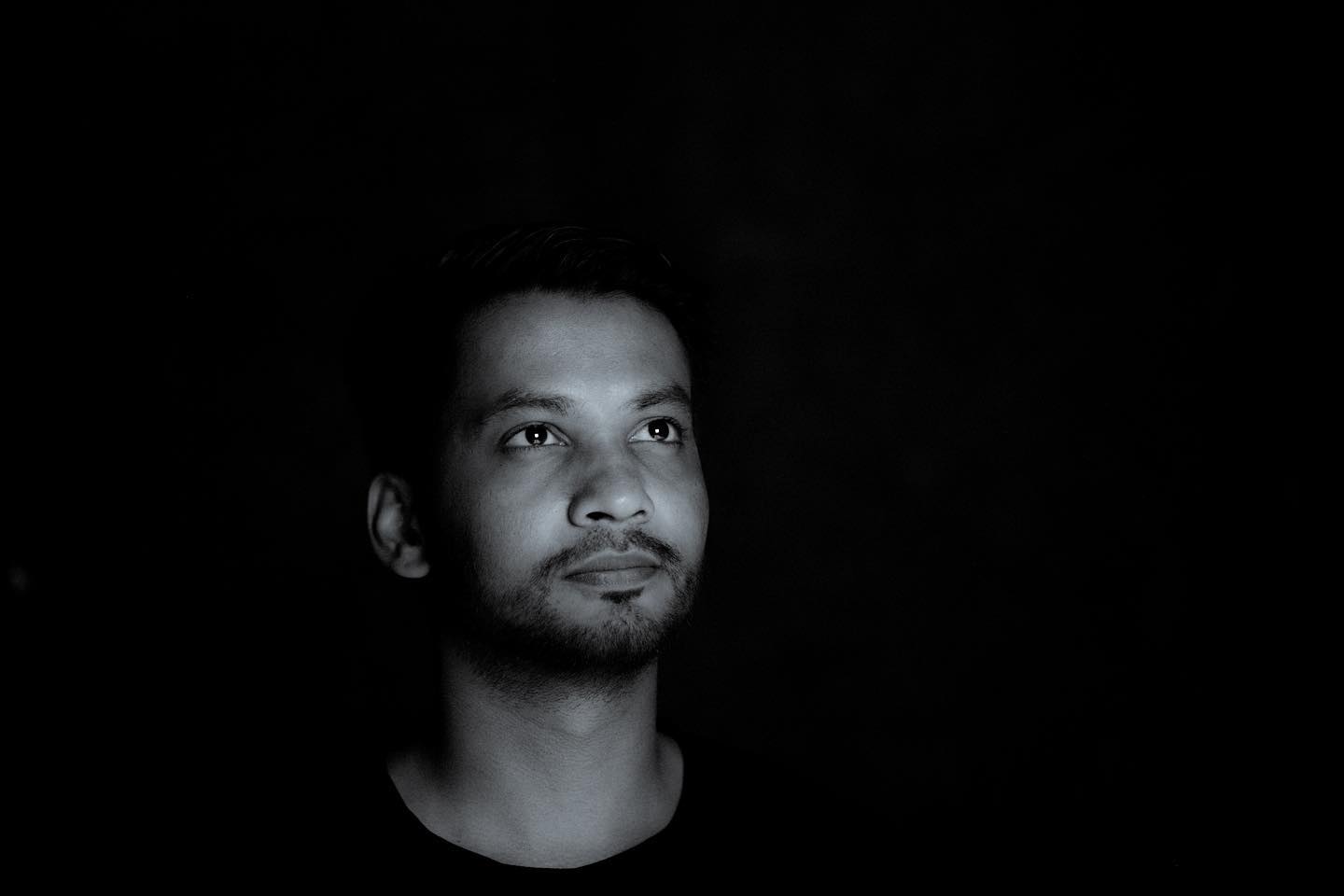 “‘Heart Attack’ is my take on acid and big-room techno. It mimics the sound of a heartbeat throughout the track, reminding the audience that the thumping four by four kick drums align with your heartbeat on the dancefloor. This track was met with a great reaction during my ADE set and other recent sets as the ‘ID’, and I am excited to finally release this as my last single of 2019.” – Saad Ayub

Saad is a Toronto, Canada based DJ and producer. In 2019 he firmly established himself as one of Canada’s top producers through original releases, remixes and collaborations with legends including Paul van Dyk and Ferry Corsten, and he continues to play the biggest clubs and festivals worldwide. His digital footprint can be found in his own and other producer’s sets, from North America, to Europe, Asia and beyond.

Check out our recent interview with Saad here.