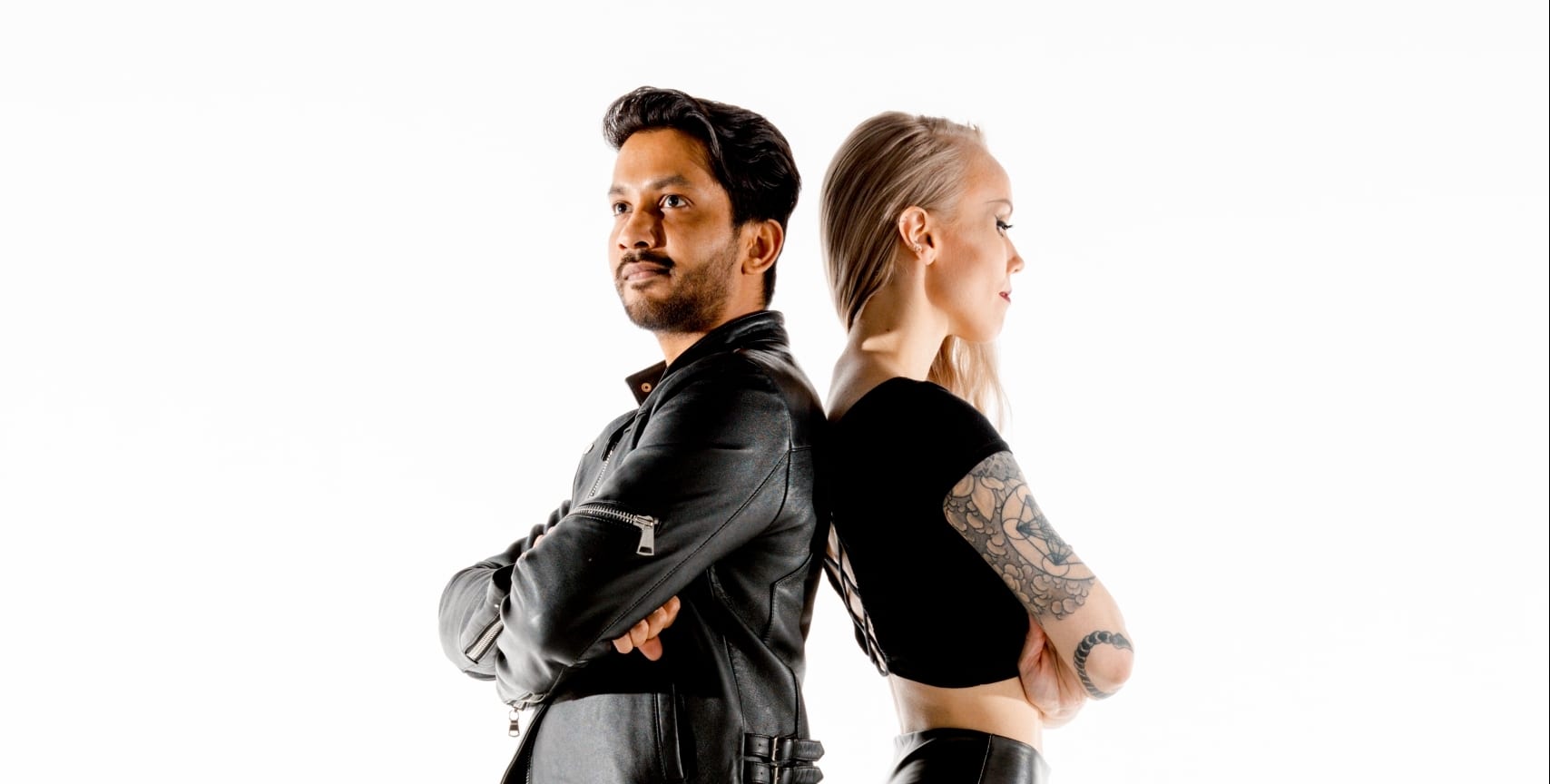 Seduction is the second outing on the Rollerblaster Records label from Saad Ayub, and this time he has teamed up with Katrii, a Canadian-American musician based in Toronto producing dark and hypnotising techno.

“Seduction” will lure you in with pulsating rhythms from the off and makes subtle switches and turns as the track progresses. The pack come complete with an acid treatment, a Berlin basement flavour by new UK minimalist B3CKS and, fresh from their recent number one slot on the Beatport tech-house charts a groovier version courtesy of FunkSpin.

In 2019 he firmly established himself as one of Canada’s top producers through original releases, remixes and collaborations with legends including Paul van Dyk and Ferry Corsten, and he continues to play the biggest clubs and festivals worldwide. His digital footprint can be found in his own and other producer’s sets, from North America to Europe, Asia and beyond.