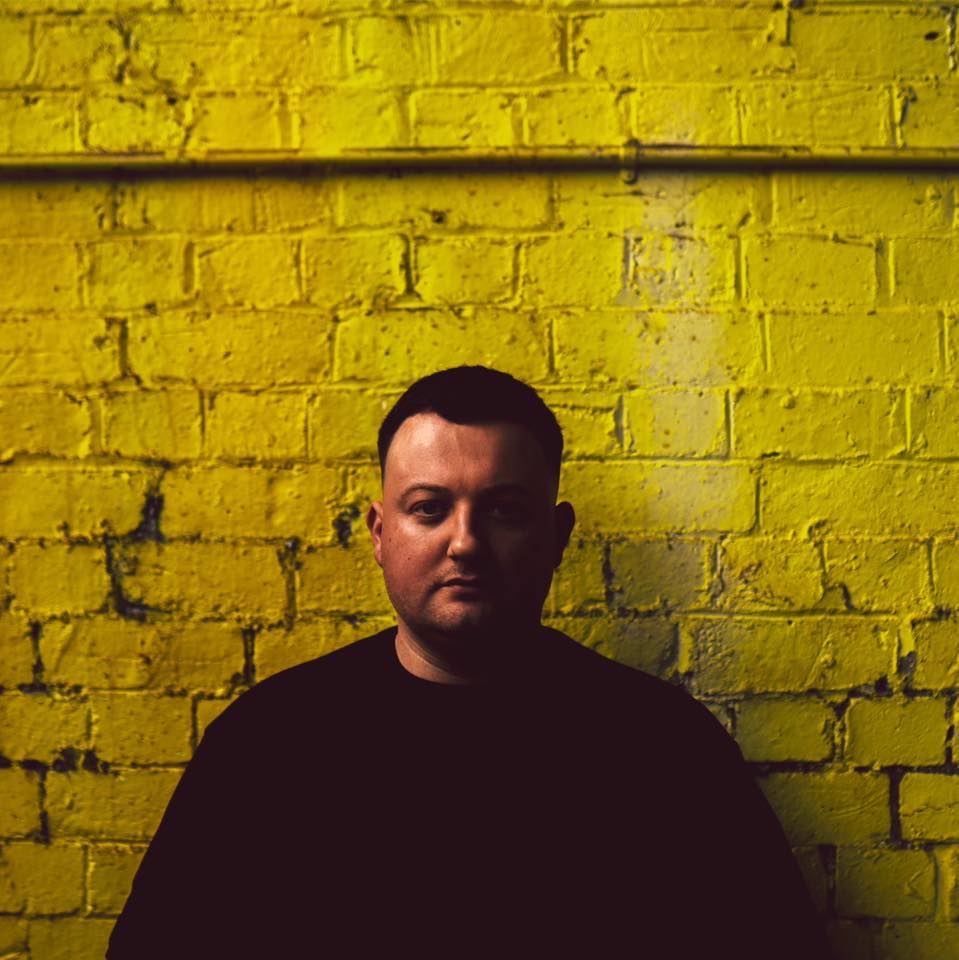 Techno extraordinaire Rudosa returns to the studio to deliver a damaging edit of Frank Biazzi’s ‘Transition’, marking his debut contribution to Christian Smith’s Tronic imprint. Expected to follow in the footsteps of the Mancunian’s recent hit ‘Dominance’, the cut sets a precedent for yet more original and remix projects in the coming months.

Entering as it means to go on, ‘Transition’ opens with Rudosa’s staple reverberating kick, flecked with incentivised high hats that drive its momentum and confirm its peak-time worth. The catchy sample of “transition” permeates the cut, acting as a centrepiece for each musical phrase and tethering it to the roots of its counterpart. Injecting a dominating alarm synth on the off-beat, the track takes a gritty turn, preparing listeners for the introduction of an acid-led drone that guides us to its first break. With an overlapping of mutated vocal samples, Rudosa lands a devastating drop that once again showcases his mastery for percussive elements. A true musical rollercoaster, Rudosa’s adaptation ebbs and flows, leading the listener by the hand on a journey right to the centre of any dancefloor or rave.

Enjoy the premiere of the remix here.

More about Rudosa:
Although considered a breakthrough artist in recent times, Rudosa has been a standout talent for a commendable period in underground circles. Since first announcing his arrival on the scene well over a decade ago, he has carved out a definitive sonic palette that has understandably brought its fair share of kudos from both industry specialists and club-goers alike. This wholehearted peer support has led to international tours not only around the UK and Europe, but further afield to India, a domain well-known for its love of robust underground techno music.

Now standing as one of the circuit’s leading UK proponents, Rudosa’s deserving reflection from fellow DJs has ensured his elevation to even greater heights in recent years, with his productions proving commonplace among the touring playlists of Richie Hawtin, Adam Beyer, ANNA, Amelie Lens, Charlotte de Witte, Maceo Plex, Carl Cox and Stephan Bodzin among others. This ever-flourishing discography of original productions and remix projects has seen him affiliate with benchmark labels Suara, Noir Music, Phobiq Recordings and We Are The Brave, to name just a few.

No stranger to the dizzying heights of Beatport’s top-charting territories, Rudosa has enjoyed footholds inside the Top 10 and Top 5 respectively with many of his works; most notably his 2019 Move With Me EP (Saura), which peaked at No.5 on Beatport’s Techno chart. Further success followed in 2019 with the release of his 3-cut Technical Difficulties offering, which climbed the ranks to achieve a No.3 spot. Rounding out the year with an inaugural release on his own highly anticipated Moments In Time imprint, Rudosa’s Obsolescense EP graced the Top 5, cultivating a lasting impression with a global audience and firmly setting a precedent of things to come.

Continuing this rich vein of form into 2020, the label head dropped a boisterous remix of Joyhauser’s Entropy, firmly cementing his acid-led sensibilities within the techno landscape. With an upcoming VA compilation release on the label and the launch of a new monthly radio show Moments In Time Radio in sight, the label boss and Make Me A DJ music school founder is on track for another career defining year, as he prepares to conquer new territories with his busiest touring schedule to date.