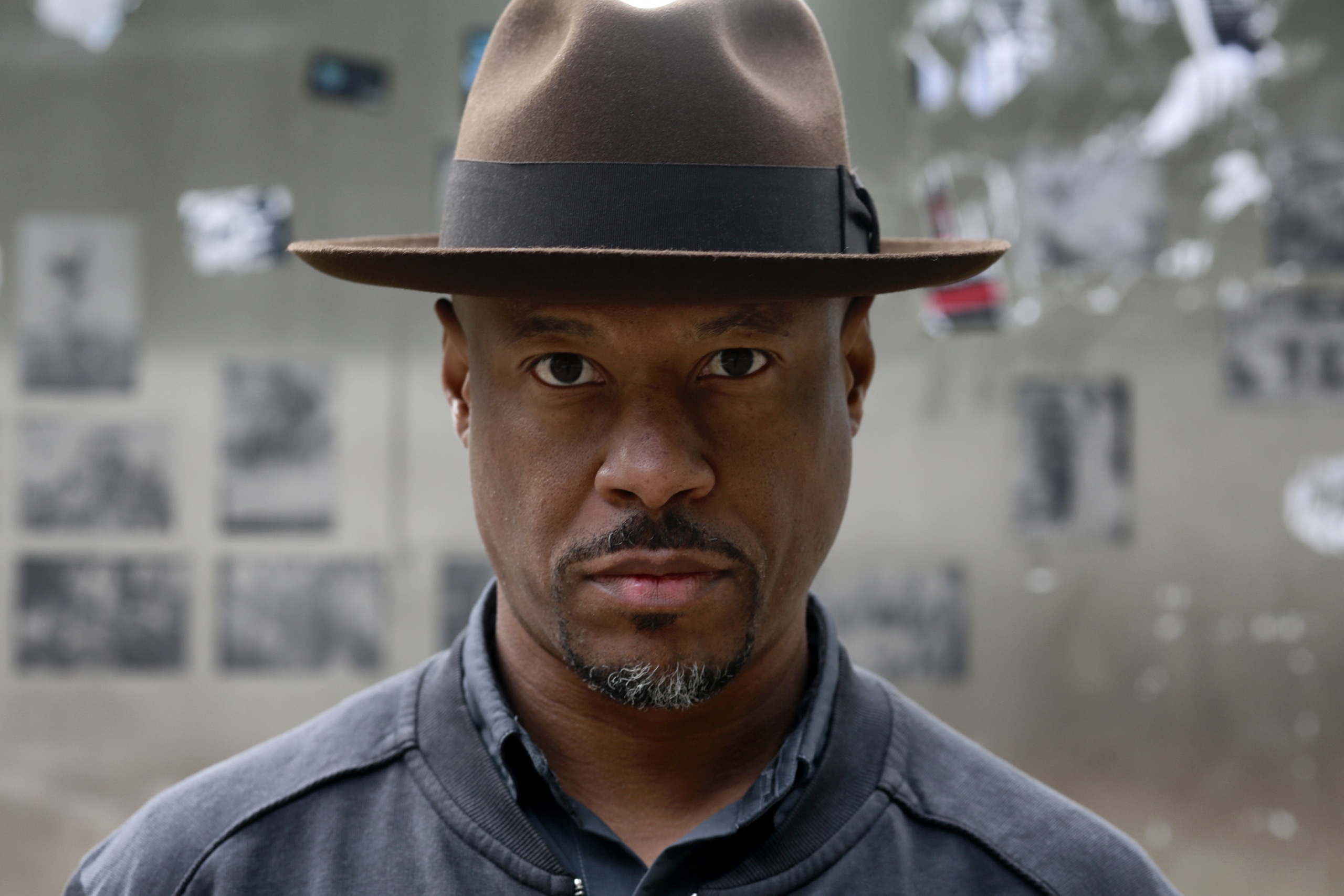 2021 sees EPMmusic hit a new milestone as the digital distribution, rights management, PR company and record label celebrates 20 years of electronic music with a series of releases including our premiere of Robert Hood ‘Shadows.’

The first part of the EPM20 celebrations sees a series of three multi-artist EPs released across the summer, each focussing on a different genre – techno, electro and house – the three main pillars of EPM’s musical heritage. Each EP features four brand new and exclusive tracks released digitally and on vinyl in specially designed sleeves.

The first of these EPs focuses on techno and presents new tracks from four of the world’s leading techno artists, Robert Hood, Ben Sims, James Ruskin and Mark Broom. The choice was an easy one for EPM, not only because of the artists’ excellent production skills but also because of a long working relationship, which includes the digital distribution of their respective labels – M-Plant, Hardgroove, Blueprint and Beard Man.

Robert Hood opens the release with ‘Shadows’. It’s classic Hood with a modern twist, as the minimal techno master segues between a tough line and delicate bells.

Listen to the exclusive premiere of Robert Hood ‘Shadows’ below:

Next, Ben Sims infuses ‘Xotnuc’ with all the upbeat energy and tech-funk he brings to his skilful DJ sets. James Ruskin then steps up, bringing a dizzying experimental edge to ‘There Was A Time’ that’s championed 25 years of his Blueprint label. Last but definitely not least is the UK techno icon, Mark Broom. ‘The Three Swords’ builds with a beautiful precision that will make you yearn for the dance floor even harder.

The second EP featuring four electro tracks follows in June, with the third, house EP in July. The compilation ‘EPM20’ will follow after the summer.