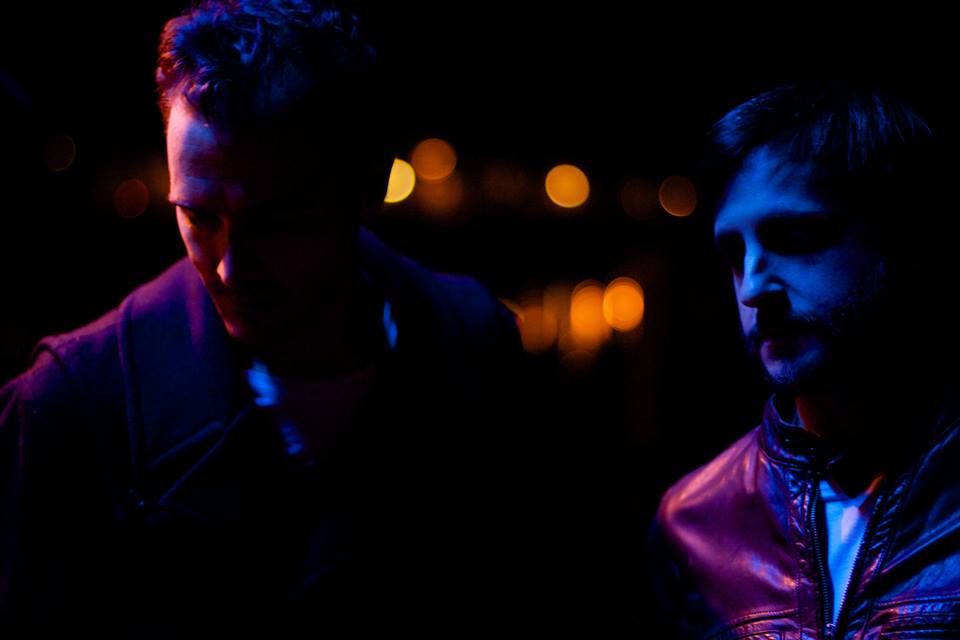 Reunited in a Berlin studio this January, the pair addressed a tumultuous year in a precarious era through the lens of intricately honed rhythmic excursions and occasionally intoxicated synth lines. Exploring urgent themes of socio-ecologic collapse, technological potential, corruption of democracies, and the enduring generosity of the feminine, even in the face of crisis, 2018 is timely indeed.

Devotion to the moment with mindful abandon: if nothing else, the collaborative project from Noah Pred and Rick Bull, a.k.a. Deepchild, is dedicated to re-wilding the confines of current electronic music. With widespread critical acclaim for their self-released debut including a Juno Award nomination and live set at Panorama Bar, their follow-up over three years later is due out this November.