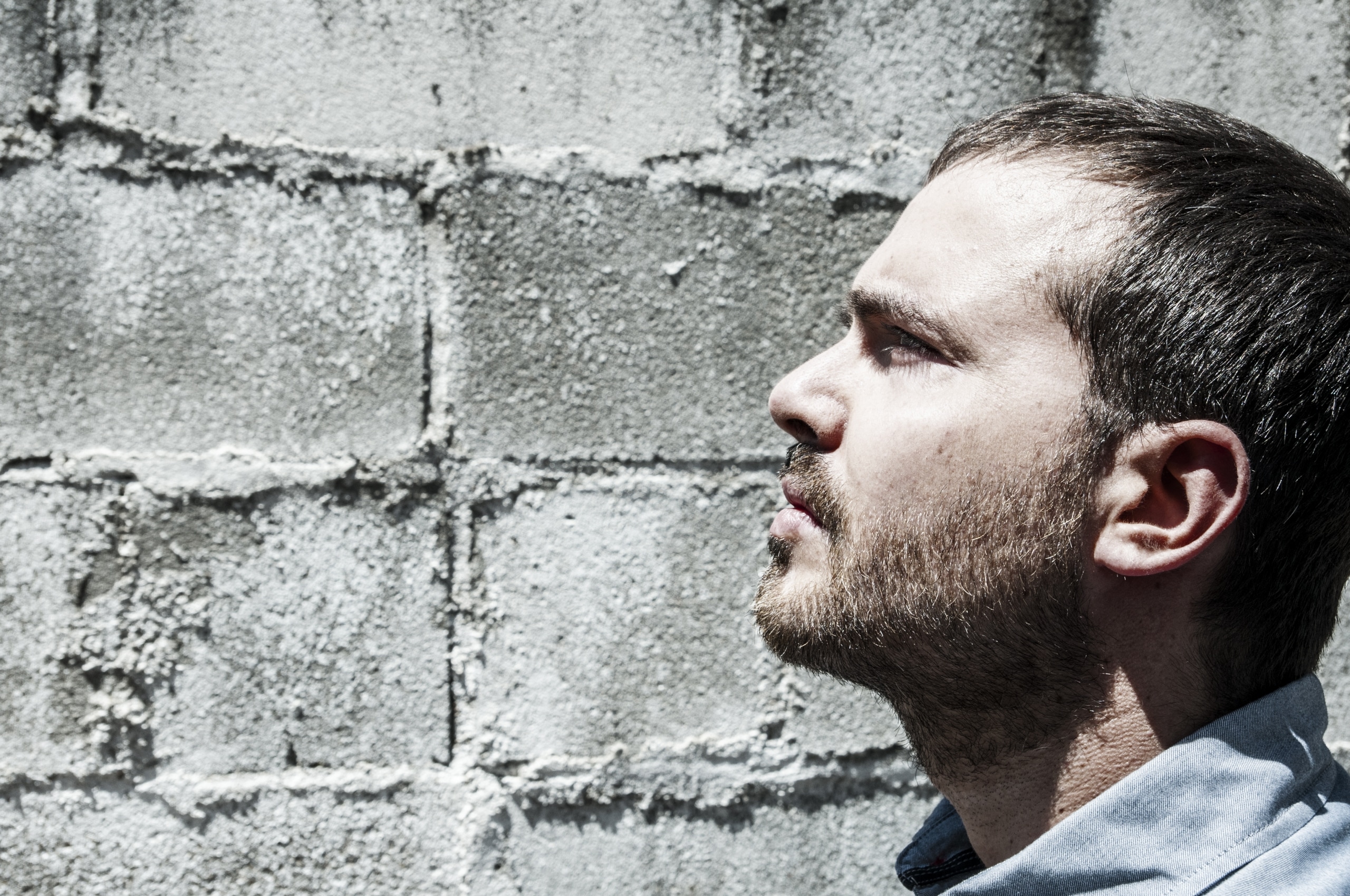 Longstanding analogue enthusiast, producer and live performer Ribé is no stranger to the world of reduced and perfected techno having racked up countless hours amongst the cables and steel crates of his sound-producing machines. With previous releases on Non Series, Ex Aequo, PoleGroup’s sub-label AINE and with upcoming cuts on Warm Up and Token, alongside regularly appearing amongst Madrid’s club circuit, all play a vital part to fueling his credible and growing catalogue.

The Spanish artist now delivers an ensnaring collection, that reflects the modular performer’s current output, on his first album – a project encompassing fifteen-tracks – which places focus on dark warehouse and machine-like sounds that engulf rhythm.

‘Overture’ opens with distant chords and a sparse atmosphere that is jarred by occasional glitches, both ‘Tested Signal’ and Ribé & Boddika’s collaborative cut ‘Fusion’ follow with sparking analogue qualities and buried sub-frequencies. Next, ‘Variables’ has a digital language to it with binary-like beats and bleeps until UK-based and Mote Evolver producer Shifted then follows with layering in a dubbed rhythm and intricate percussion ideal for early hour sessions. ‘Flux’ elevates the energy with its reverberating synth while tracks such as ‘Entropy’ and ‘Vacuum’ lean more towards cantering techno patterns alongside the disjointed and broken drums of ‘The Certainty of uncertain’, ‘Sub rosa’ and ‘Symmetry axis’.

Finally, ‘Rhetoric’ then fluctuates with minimalist-style programming before ‘Quantic Drone’ hauntingly dissipates into a vast aural space, ‘Pulses’ then subtlety rattles with otherworldly sequences until ‘Prototype’ concludes with its tonal rich hits and chattering cymbals.

Listen to our exclusive premiere today of “Quantic Drone,” one of the 14 original tracks in this release.