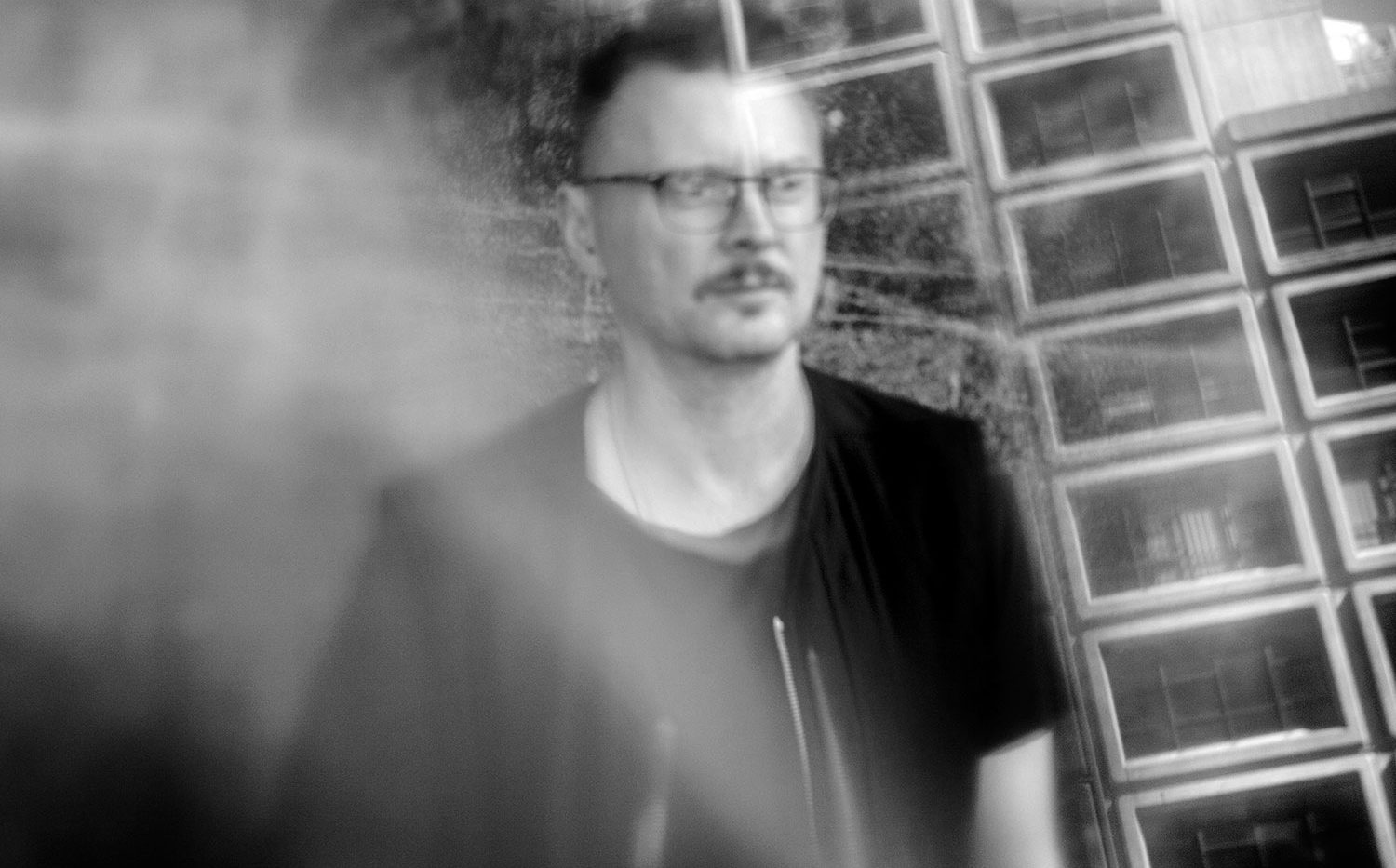 Rhys Fulber returns to Sonic Groove with a new LP titled Ostalgia set for release September 9th through Adam X’s imprint, which signed Fulber’s latest collaborative release with Blush Response titled ‘Corruption of Form’. Rhys, member of Frontline Assembly and Delerium, has seen a lot of success in the past year since his latest LP ‘Your Dystopia, My Dystopia’ which was full of his famous clinically precise kicks and bass-lines.

This time, Fulber pulls inspiration from his German ancestry, specifically that of the structure of East Germany during its communist reign. This project reflects not only the nostalgia and comfort that a strictly structured culture can bring but the immense chaos and uncertainty that comes from the eruption of such a culture.

The tracks on this album bring listeners into the minds of those who were in Germany in the early 1990s with the collapse of the Berlin Wall. The first track Fountain of National Radio starts with a bang, literally, immediately grabbing your attention. Intermixed with Fulber’s famous strong baseline are noises that one would hear in a city of disarray. The track ends with a completely different kind of beat, an orchestra symphony.

A commonality between Fulber’s past albums and this one is that the beats throughout the album are fast enough to increase your heart rate but slow enough to keep you curious about what is going to happen next, a state of life that Fulber is reflecting on.

When the second track “12 Steppes” starts you can tell it is going to be much grimier. Fulber continues with a strong bassline but includes melodic muffled voices and phrases, beginning the theme of a constant reminder to listeners throughout the album that nothing is certain.

The title of the fourth track, “Neolithic Chasm”, would be defined as a deep cut in Earth, or societies’, history. This idea is reflected through the track with dark basslines and an ending that builds up while you wait for it to burst.

While most tracks stay true to a deep bass-line “Misery Whip” and “Apostel” bring in some trance aspects that add to the mysterious nature of the album as a whole.

Each track has sounds intermixed with bass.lines that reflect technological combustion and mass panic. Whether it is muffled voices, white noise, electronic beeping and zipping, or a mix of beats that sounds like a herd of people are running towards you, the noises in this album are carefully selected to bring listeners into the past, allowing them to feel a sense of chaos, or even nostalgia for a time and place they were most likely not present in.

Ostalgia will be released September 9th, 2019 under Berlin-based industrial and techno institution Sonic Groove, founded in 1995 by Adam X. 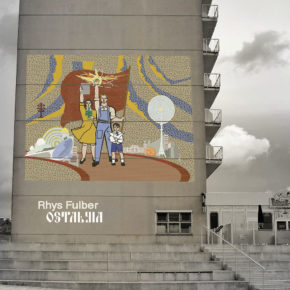 Head to Bandcamp HERE to grab a copy of Ostalgia