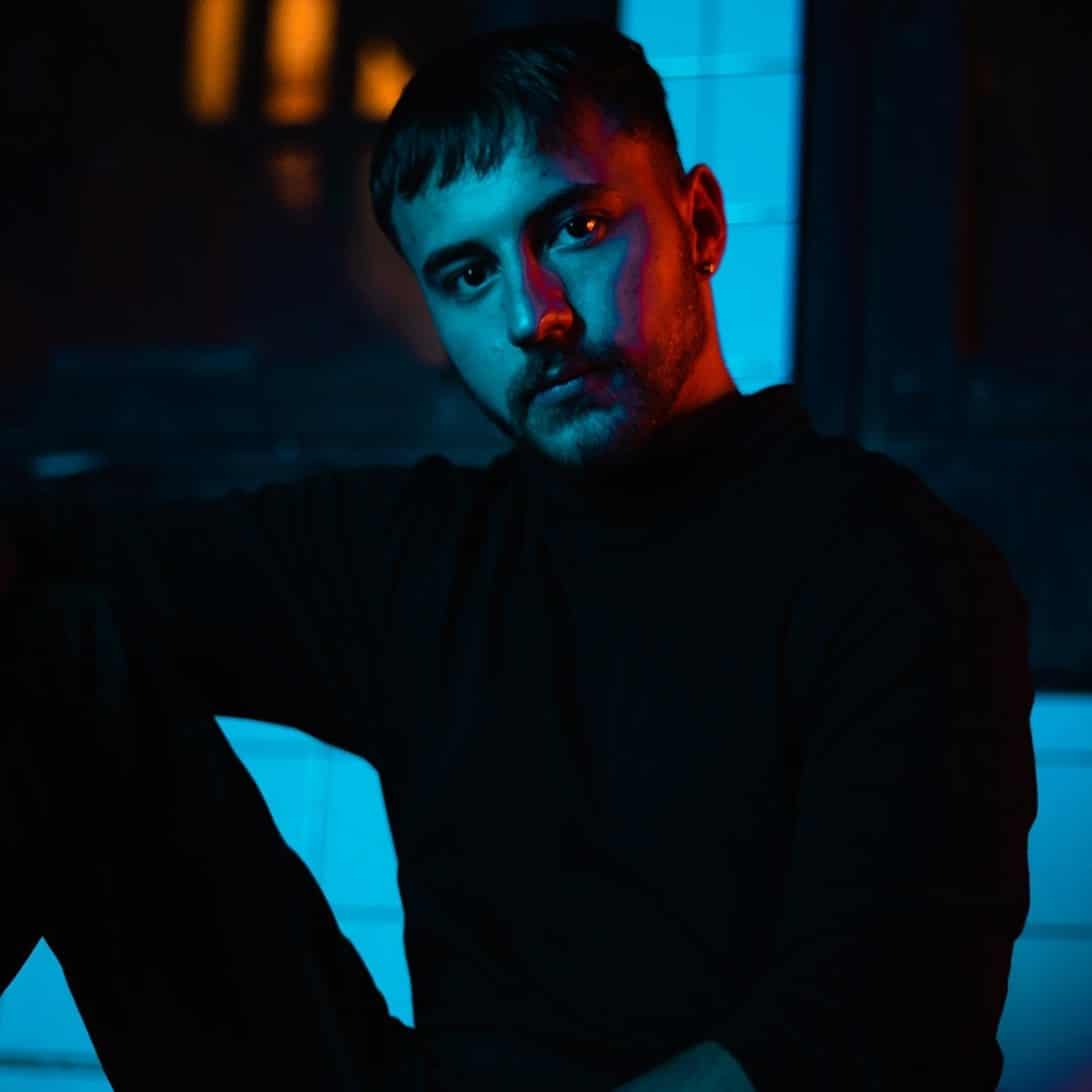 Stuttgart’s David Löhlein has been involved in electronic music for a number of years and launched his Vision Ekstase event in his hometown of Stuttgart before providing the inaugural release on the newly formed label which picked up support from the likes of Ben Sims, Luke Slater, Efdemin and many more established names within the techno world. David now invites remixes from Mote-Evolver artist Rene Wise, Planet Rhythm producer VIL and Vision Ekstase residents Rove Ranger and Fabian Wegmeth.

Rene Wise’s remix of ‘Altai’ is a rolling techno shaker featuring revolving percussion, shimmering bass grooves and the hypnotic vocal from the original floating above, as you can hear from our premiere below, before Rove Ranger’s Gothic remix deploys sharp hitting drums, fierce modulated tones and haunting leads underneath. On the flip, VIL’s ‘Red Code’ remix makes way for vibrant, clap-heavy rhythms, driving modulations and resounding frequencies keeping the energy flowing while Fabian Wegmeth’s remix rounds things off with industrial-sounding sonics peppered with machine-like synth whirls, menacing oscillations and shrieking soundscapes throughout.

Starting 2013 with events and djing David Löhlein had a fast career since then. With several event concepts and releases he finally found his true way and self realisation with Vision Ekstase starting as event and nowadays label too. David Löhlein debuts it with a massive start and feedback from the whole techno scene.

Having become a Lehmann Club resident in 2019, he has since established himself at the forefront of Stuttgart’s Techno movement. His relationship with the famous techno institution has allowed him to develop himself more and more and formed his backdrop for the success.
While not only performing as a DJ David Löhlein creates a whole room and atmosphere consisting of intense groove, sexyness and power. He also possesses a wonderful understanding of how to adapt his music to the circumstances of a large peak time oriented crowd and intense deeper going sessions.