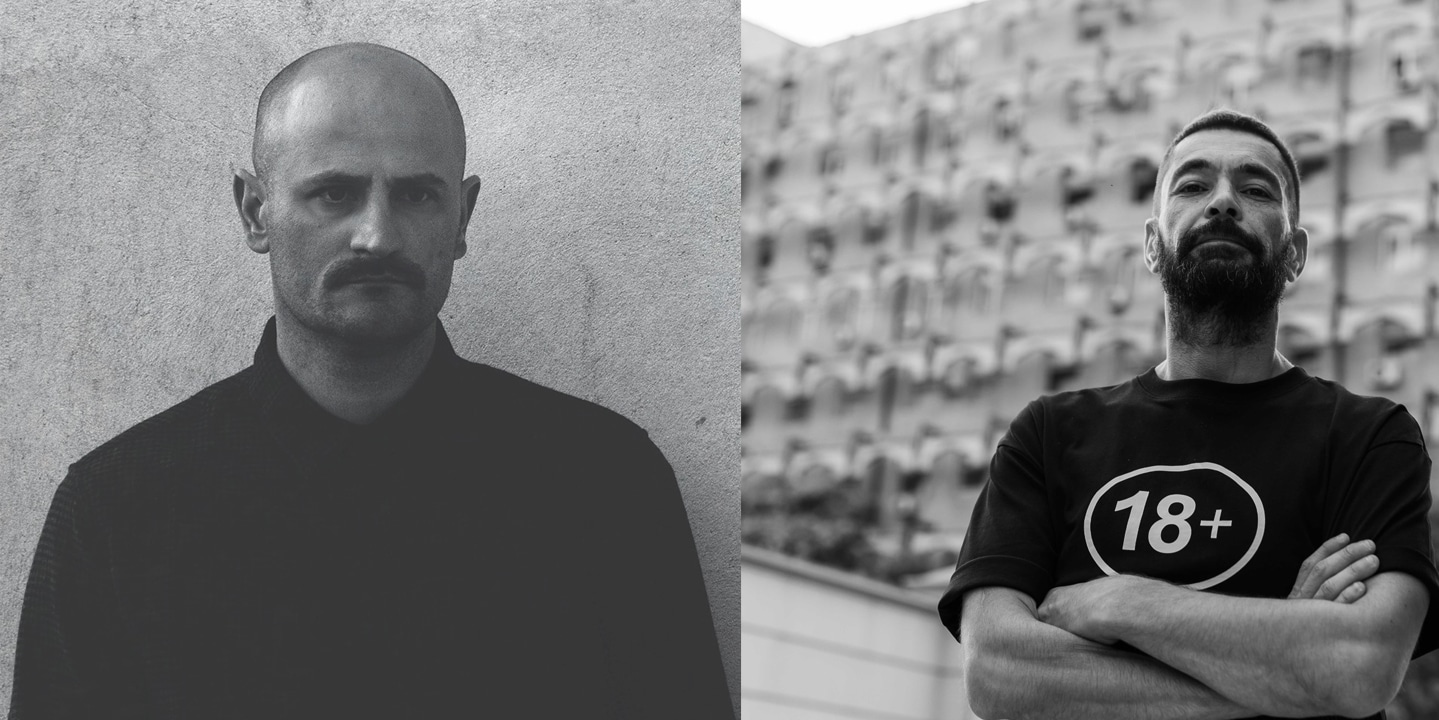 A new member to the Fabrik Music family, Rashad drops his Deep Around EP on the 3rd of September 2020.

Listen to the exclusive premiere of the Alex Dolby remix below.

A total of 5 tracks for limited CD and Digital Album release.

Rashad is a Techno DJ and Producer as well as the founder Undergorund Club and label boss of Labyrinth Rec.

Alex Dolby has reached the coveted ground of over 15 years of releasing music and seen his high pedigree of creations landing on labels ranging from Global Underground, John Digweed’s Bedrock, to more recently Emmanuel’s ARTS, Developer’s Modularz and DJ Emerson’s Micro.fon amongst others.

Development and experimentation are the main influences in his sound as Alex has firmly settled on creating expressive techno. A deep love for analogue sounds, rough textures and tough rhythms are accompanied by dystopian aesthetics. A clear focus on functional club weaponry is wrapped up in his productions to pay homage to the dance floors he draws so much inspiration from.

Diversifying his legacy as a music connaisseur, Alex launched the respected Affekt Recordings in 2012 that has a catalogue of music from the likes of Pär Grindvik, Alex Bau, Mental Resonance, VSK, and MTD for example as he continues to enterprise and enlists new talent apace with established artists.

This label project also culminated in the emergence of Affekt Club that situated in his Italian home town of Frosinone, is a reflection of the label’s output that inspires the club’s ethos of underground culture and musical standards.

Added to this, one of his hit records from the 2006 album of the same name “Psiko Garden” recently received a remix in the first entry of the Classic Reworks vinyl series for Affekt from the unrelenting Manchester duo AnD (Electric Deluxe/CLR), bringing a much loved nostalgic gem into new territory.

The successes Alex has achieved have allowed him to travel around the world to play revered locations such as DC10 (Ibiza), Extrema Festival (Belgium), Bonusz Festival (Hungary), Griessmuhle (Berlin), Sazae (Osaka), Branceleone (Rome) or Cafè D’Anvers (Belgium) where he has shared his passionate and ardent sounds as he maintains an imperative grasp on the hearts and minds through the affirmation of his cherished contributions.

Rashad Deep Around EP is out September 3rd on Fabrik Music