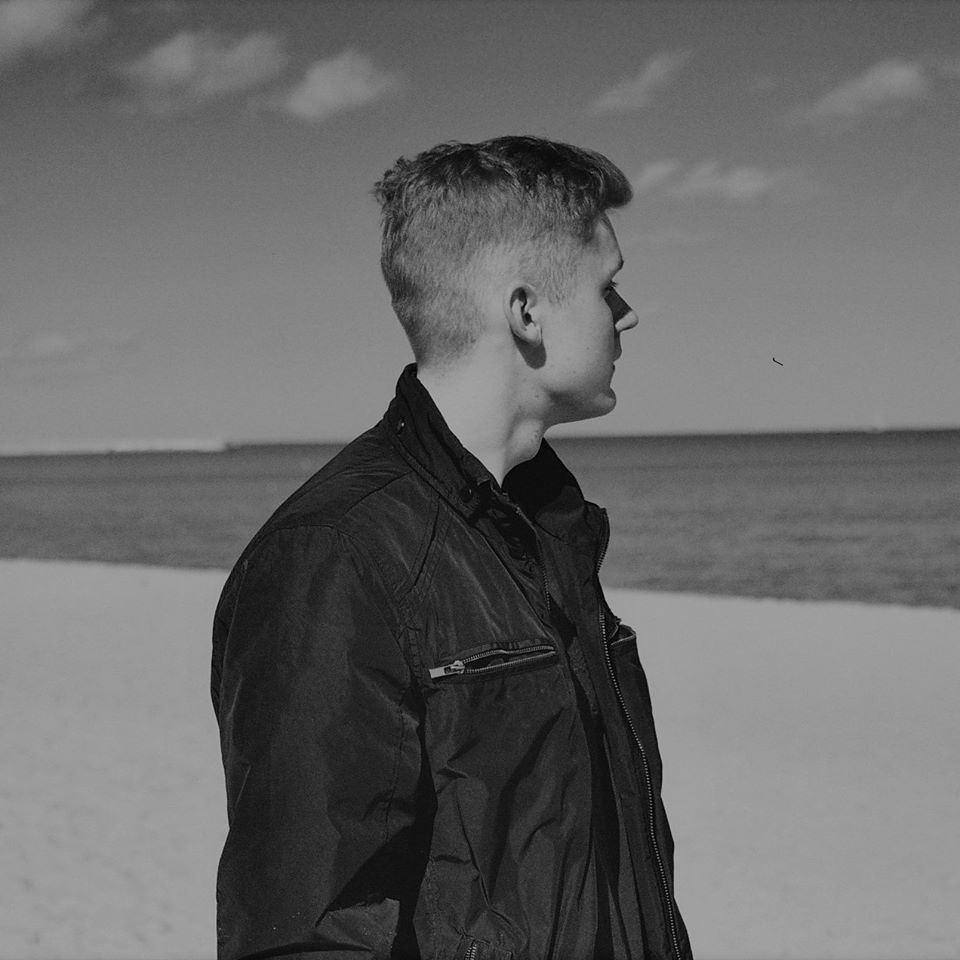 Polish young gem, Random Sequence, joins Devotion Records and hits the nail right on the head with the pummeling force of Assonance EP.

3 original techno cuts surgically engineered for a maximum impact and complete devastation, accompanied by an intelligent rework from the renowned wonder-boy, Concept Of Thrill.

All tracks have a different path but serve the same purpose – TECHNO!

Mikołaj Topolski also known as Random Sequence is a Gdańsk based producer and DJ. His tracks and DJ sets consist of a large dose of techno and a pinch of ambient music. Some of his in sequences come from his connection with different musical styles he has been into since his early years.

Random Sequence is a member of one of the main Gdańsk Techno collectives, called “Nocturn”.

Devotion Records is a Barcelona-based techno label founded in 2015 by Lucas Freire and Fernanda Martins.

Betting on the freshness brought to the scene by new talent, combined with the major quality brought by already high-established artists of the industry, Devotion Records has become a solid and renowned platform for the promotion and spreading of techno music.

The label counts on huge support from professionals and, of course, from techno lovers from all over the world. Proof of it is that, nowadays, it is common to find Devotion’s tracks in sets and/or charts of the industry’s leading artists from many countries.

On Devotion Records you can find dynamic, authentic, quality Techno. True dance floor burners carefully
selected by industry professionals who know very well what this scene demands in terms of quality, and, who build up the label’s concept based on their love and devotion to this style.

Support the release on Bandcamp or Beatport