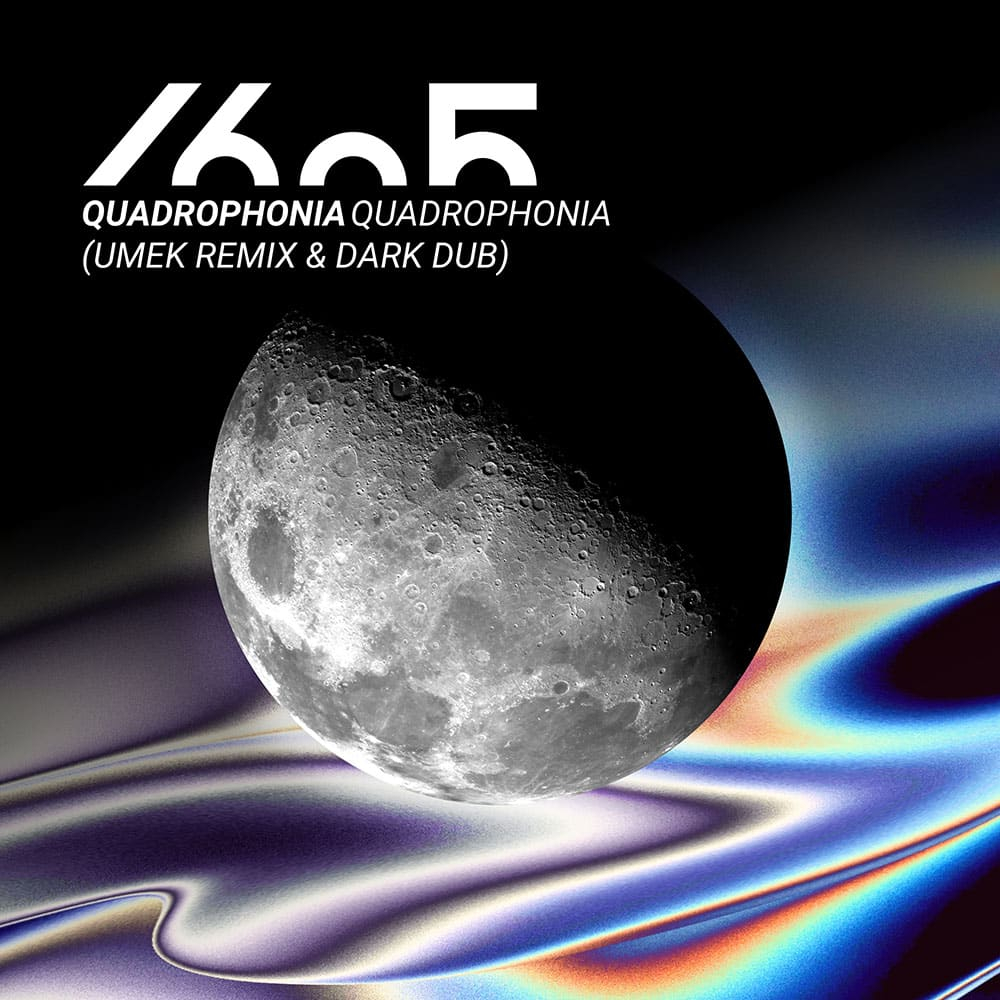 Quadrophonia are a Dutch/Belgian duo of rave artists who in the early ‘90s dominated dance floors across the world.

In 1991 they released a self-titled track called Quadrophonia which became one of their seminal pieces of music and it helped inspire the next generation of electronic music makers.

One such artist inspired by that track was UMEK who today is an iconic DJ and producer at the forefront the world’s techno scene, but back then he was a youngster getting his first taste of electronic sounds.

Fast forward three decades later, UMEK is about to celebrate his 30th anniversary releasing music and to celebrate he has decided to remix the track that first inspired him, which is Quadrophonia’s ‘Quadrophonia’.

The original artists have also got in on the action and produced a ‘Dark Dub’ version that transforms their original into a modern techno banger and that is being released alongside UMEK’s new remix of the track.

Unsurprisingly, UMEK wastes no time getting into the groove with a pulsating bassline and thundering kick drum laying a foundation for samples taken from the original version. The original’s rapped vocals are cut into shorter snippets and the synth chords are used to create drops and interlude sections. The breakdown switches to the original’s breakbeat percussion loop while building suspense for the kick to slam back in.

Second of the tracks is Quadrophonia’s ‘Dark Dub’ which strips out large sections of the rapped vocal and uses snippets to create a call and response between the different vocal samples. They also add an intense lead synth while dropping in a section of the breakbeat to build tension.

Overall, it’s a great update to a classic track, and you can buy a copy HERE.