Premiere: Poland’s Szmer Lands on Out of Place with Five-Track “Geist” EP 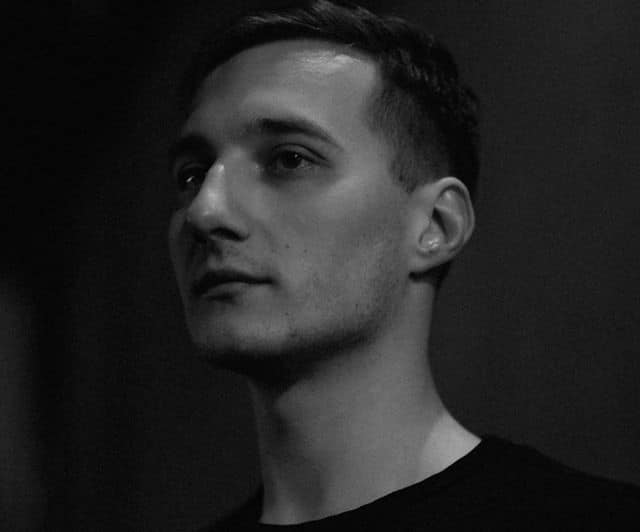 Premiere: Poland’s Szmer Lands on Out of Place with Five-Track “Geist” EP

Out of Place Records continues their series of high-delivery releases, this time on digital with the label’s 8th release. It is an all-around banger with five tracks signed by young talent from Poland – Szmer. The tracks are ranging from underwater blasts and Detroit machinery to fast attack bouncers and grinders. Szmer cleverly combines raw techno elements with industrial noise and expanding chords capturing the essence of any club-oriented floor kickers. Dancers are going to dig this one!

Young Michał Aleksiewicz is a promising Poland producer and a DJ better known these days as Szmer. Walking the Techno path since 2011, he’s been playing all around Poland and also well-known European temples like Tresor and Suicide Circus, although under The Effaith moniker. In almost ten years he managed to release numerous tracks under three different aliases which are mostly influenced by Planetary Assault Systems, Ben Sims, Jeroen Search, Zadig or Sterac aka Steve Rachmad.

“Geist” adorably resembles some of the older tracks by Robert Hood or Steve Rachmad. Detroit infused sequence is squeezing and expanding through a rolling beats and 909 percussions. Heavy cymbals and short breaks are tight and leave little room for pit stops in this relentless pounder.

Enjoy the exclusive premiere of the title track.

“Napad” in translation means Attack. And what a charge it is. Noise-induced evolver is breaking barriers left and right while distorted kicks are punching forward. Subsequent claps and short sweeps are the perfect addition to the evolving madness that burns out into filtered epilogue.

Overall, “November” could be described as an underwater signal jammer which went berserk. Aquatic feel is only intensified with occasional rides section and even some steam breaches. Deepwater drum roll please!