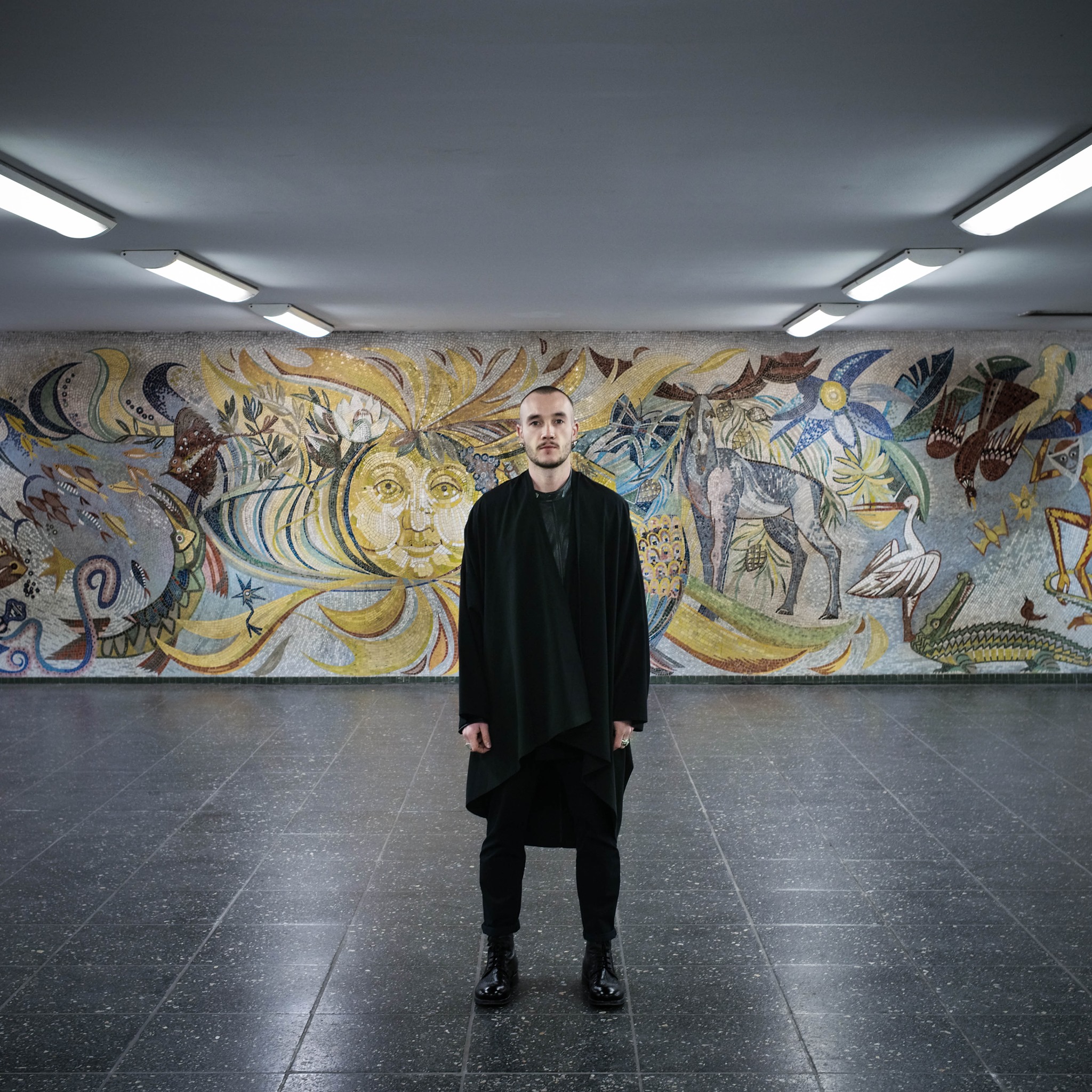 The third digital release on Koryu Budo comes courtesy of Perfo, known before as Discreet Haven. A young french producer based in Berlin. He offers four cuts of rugged, intense and textured techno named Sheathing Variations 1-4.

Variation number one starts with a solid kick drum and reverberated textures growing. More sonic elements join the equation as time evolves while everything is surrounded by phased drones, mutating constantly as more percussive elements come along. No massive breaks, no sudden changes, detail and sound architecture at its best.

Number two shares similar feelings, a solid bass drum and reverberated ambiences to start with, shuffled percussive elements, resonant bleeps and more textured layers joining the dance. Every sound component has its place in the stereo field showcasing the studio skills of this producer.

Check out the exclusive premiere of Number two below:

On the virtual B side, Variation number three speeds the tempo, adds a synthetic groove bassline, preserves the density and texture of the previous but adding more melodic elements as well as a busiest rhythm approach. A peak time mixing tool.

Closing the release Variation four, same feelings as the previous numbers but moving the textures back, giving more presence to the sequenced components and using classic 909 rides and snares to spice the groove.

If you mix the four cuts in a row you can perceive how connected they are argumentally wise, as a soundtrack of a dystopian future.

A native of the south of France, and currently based in Berlin, Thibaud, known by his artist name Perfo (Discreet Haven for his former alias) produces a sound which is characterized by dark undertones, intricate balance, and a hypnotic dimension.