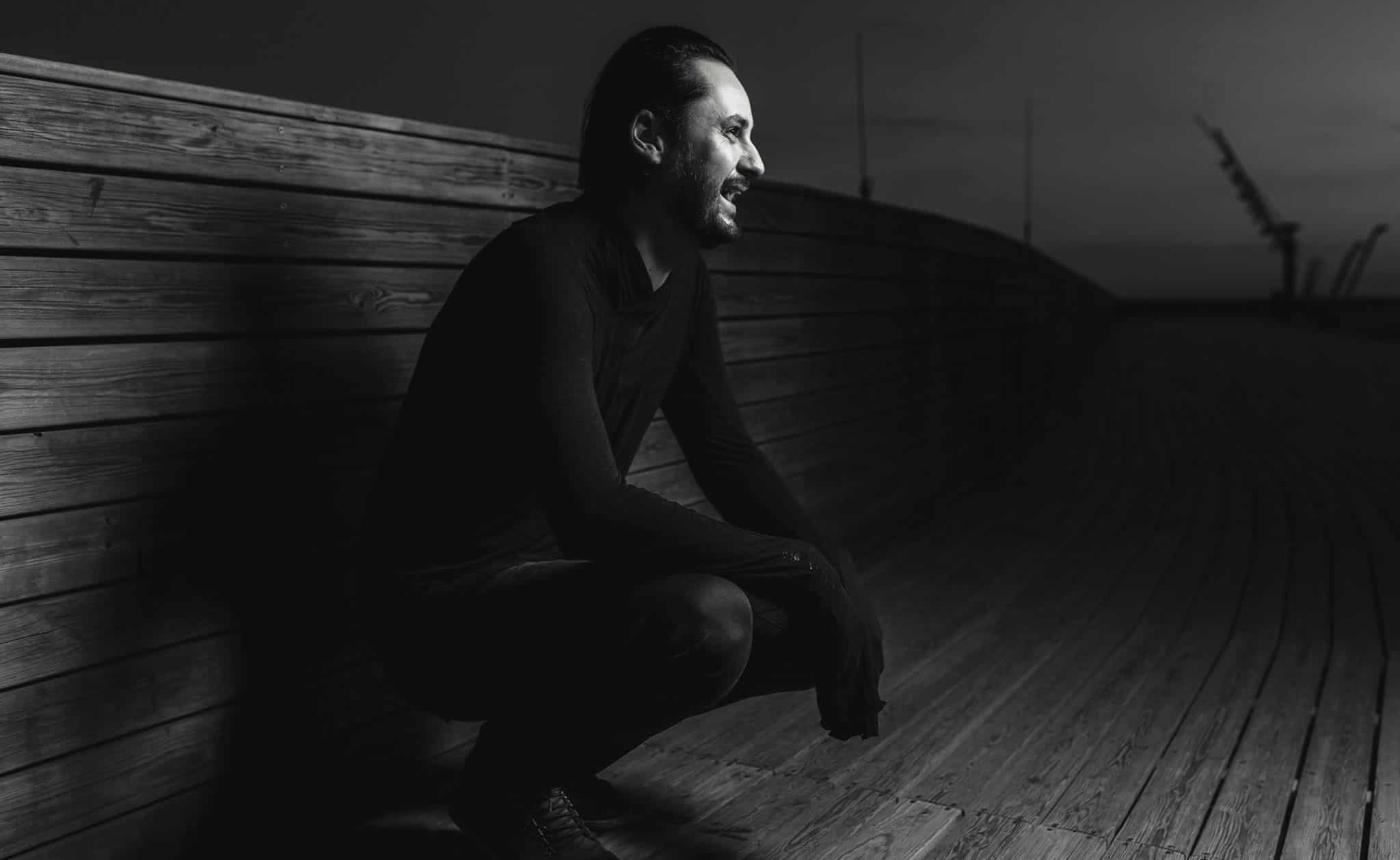 On this EP it’s all about Pressure. “Mental Pressure” takes the lead with obsessive sequences, asymmetrical vocals that go back and forth and spacey elements that end up to a very special arrangement.

With today’s premiere, “Macro Pressure,” Paul Ritch wastes no time by taking things much forward with percussive workouts leading the charge while things get more serious with “Under Pressure” where sub-heavy elements create a dark and forceful track with periodical screams.

“Electrik Pressure “creates an electrifying environment and guarantees the crowd’s positive reaction on the dancefloor. Closing out this EP Ricardo has prepared a hypnotic and functional tool with clean synth lines, diverse noises and a signature kick/hat groove.

Paul Ritch returns to Quartz, do you feel the pressure yet?

Paul Ritch’s productions and performances, characterised by his powerful and harmonic techno with a touch of pure emotive soul, represent his true signature sound – the one that has projected him to global recognition.

In 2007, Paul Ritch took the techno scene by storm both on stage and as a producer. Ever since, Paul has been defined by his passionate musical rhetoric, projected in releases for labels like Drumcode, SCI+TEC, Saved, Cocoon Recordings, Soma Records and Bpitch Control, among many others, and remixes to classic tracks such as Ondu, Positive Education,Tropical Melons, Remainings III, Magic K, The Test and I’m Burning Inside. References that have led him to be included among Resident Advisor’s all-time Top 100 charted artists.

In 2008, Paul brought to life his own imprint, Quartz Rec, conceived as a platform of artistic expression for showcasing cutting-edge techno sounds and a broad vision of electronic music.