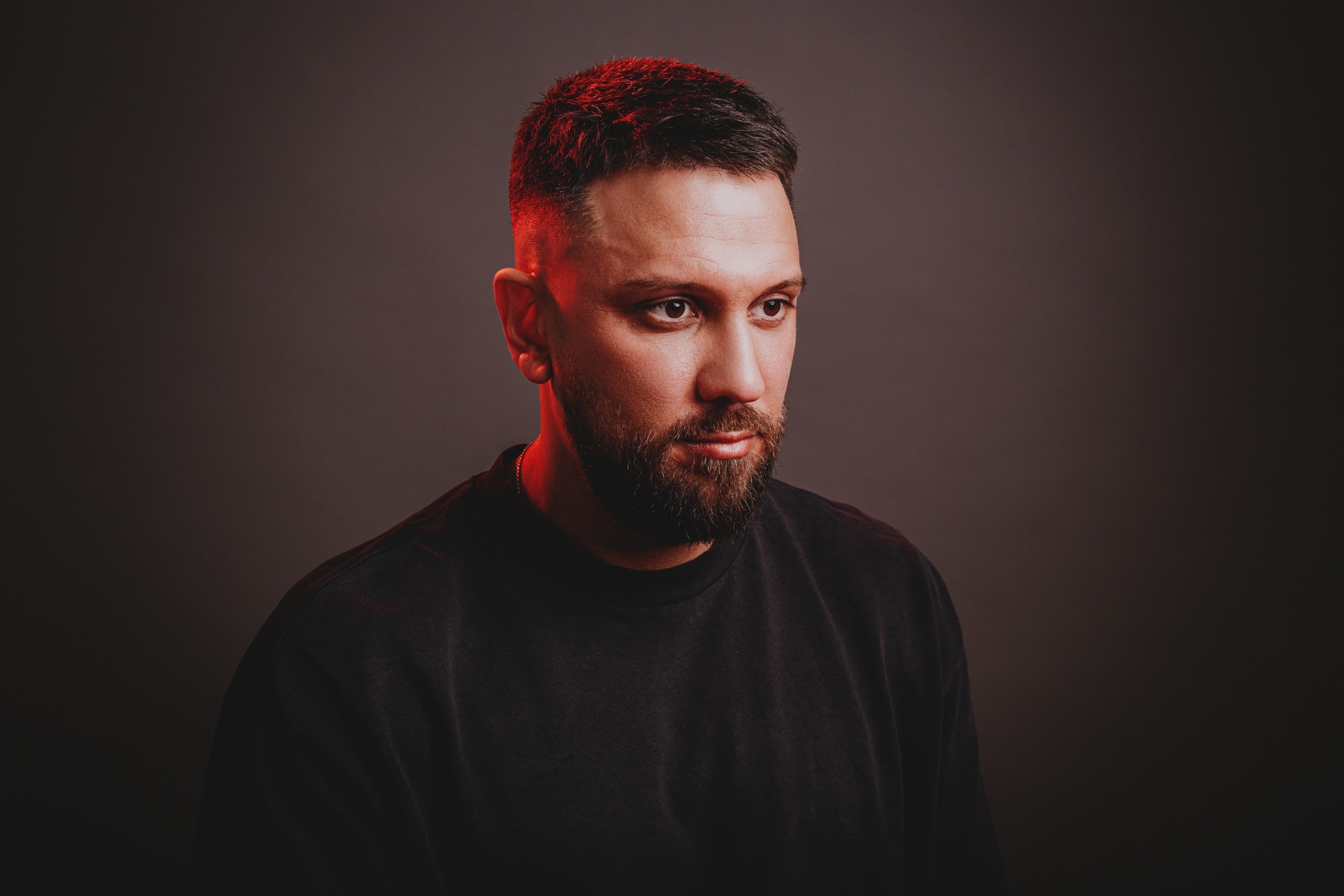 Cologne-based Patrik Berg broke into the scene back in 2010 with his unique spin on techno, and now lands on Monika Kruse’s Terminal M. Signed to a number of top dance labels including Intec and Filth On Acid, he describes his sound as something which can make people dance

The latest EP from Berg is titled Like Forever and is out on Terminal M this August 31st. His two original tracks combine trance-like melodies, growling FX and warehouse drums in a soulful meleé of emotive mind music. Tribal rhythms, spoken word vocals and splashy percussive underbelly complete the picture.

“His raw sound with emotional melodies and deep lyrics really touched me when I listened to it.” – Monica Kruse

Monika Kruse adds her magic touch to the remix of the lead track, teasing out the main motifs and injecting a large dose of her own personality. ‘Hope’ is a whirlwind of arps and kettledrum kicks that create a wildly expansive soundscape that hypnotises you by stealth.

Listen to the exclusive premiere of Patrik Berg “Like Forever”:

Patrik Berg began producing in 2010 and launching releases on labels like Terminal M, Intec and Filth on Acid.

“Music is like food to me: Elementary. I never get satisfied.” – Patrik Berg