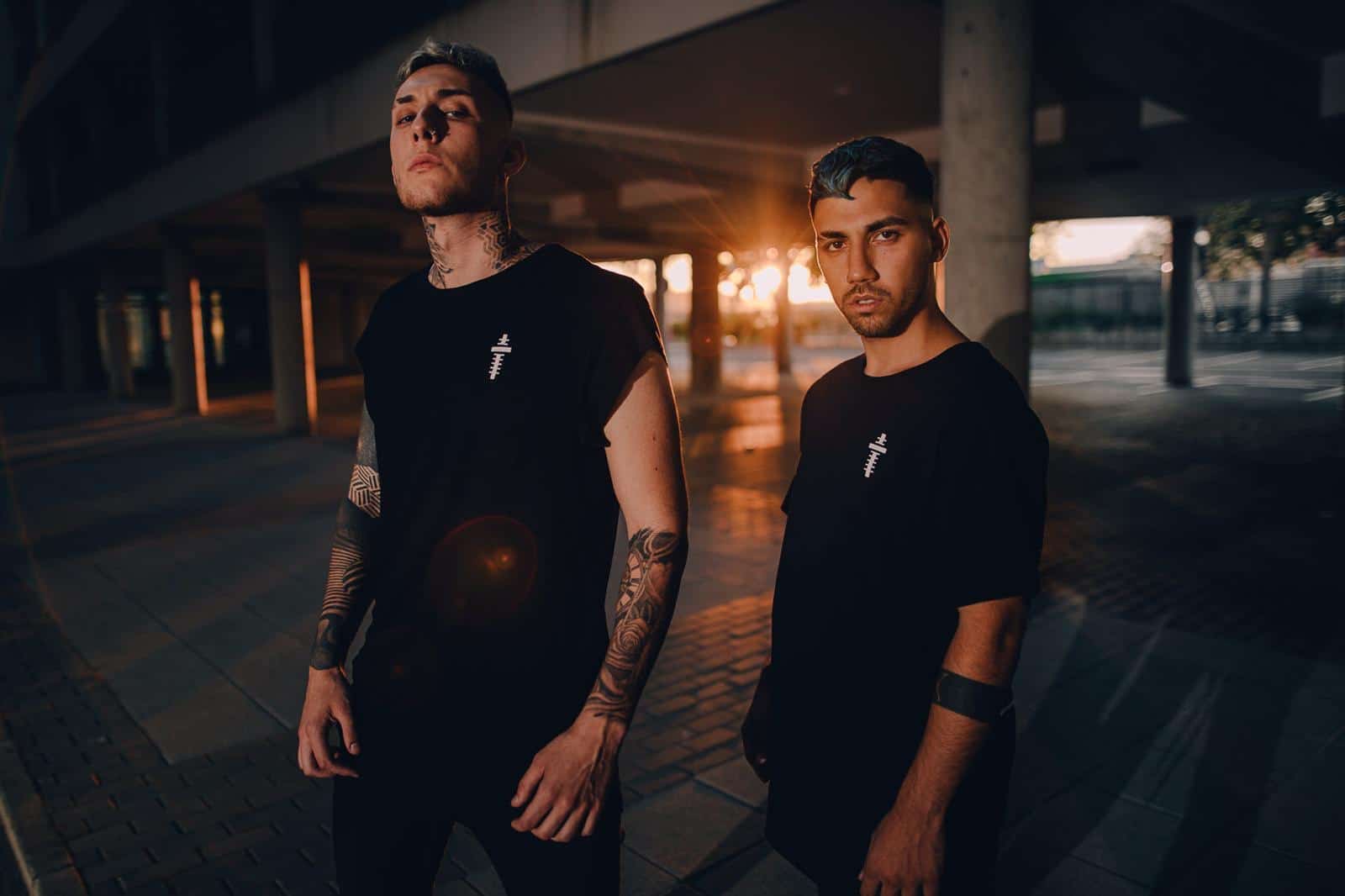 Portal Atemporal unleash up a sizzling split EP for their next top trickle. This one features another Hypnum release, collaborating with Fabrik resident Parsa Jafari.

The Hypnum pair are mainstays and founders of the Portal Atemporal imprint who launched their career in 2019, releasing their debut album ‘2099’. Since then they have attracted the attention of some of the most established techno artists with their second release on Portal Atemporal, ‘December 3000’, being played at festivals such as Awakenings (Exhale), Movement Torino Music Festival, Time Warp New York, Time Warp Brazil, and more. The duo open up here with ‘Love Future’, a slamming techno track with hard hitting, marching kicks and twisted acid lines. It’s pure dance floor dynamite. The second cut from the duo is ‘Post Human Relativity’, another gabba tinged track with wild synthesis screwing about over square wave bass and dark vocal sounds.

They then link up with Parsa for ‘FutureModel’, a wall rattling affair with monstrous kicks and incendiary hi-hats. Intensity grows with the laser-like synths and big chords and ensure maximum destruction. Lastly comes the excellent ‘Spaceship,’ a track with an edgy urban feel, spooky breakdowns and icy metallic drums all taking you deep into another techno dimension.

Enjoy the premiere of “FutureModel” below!