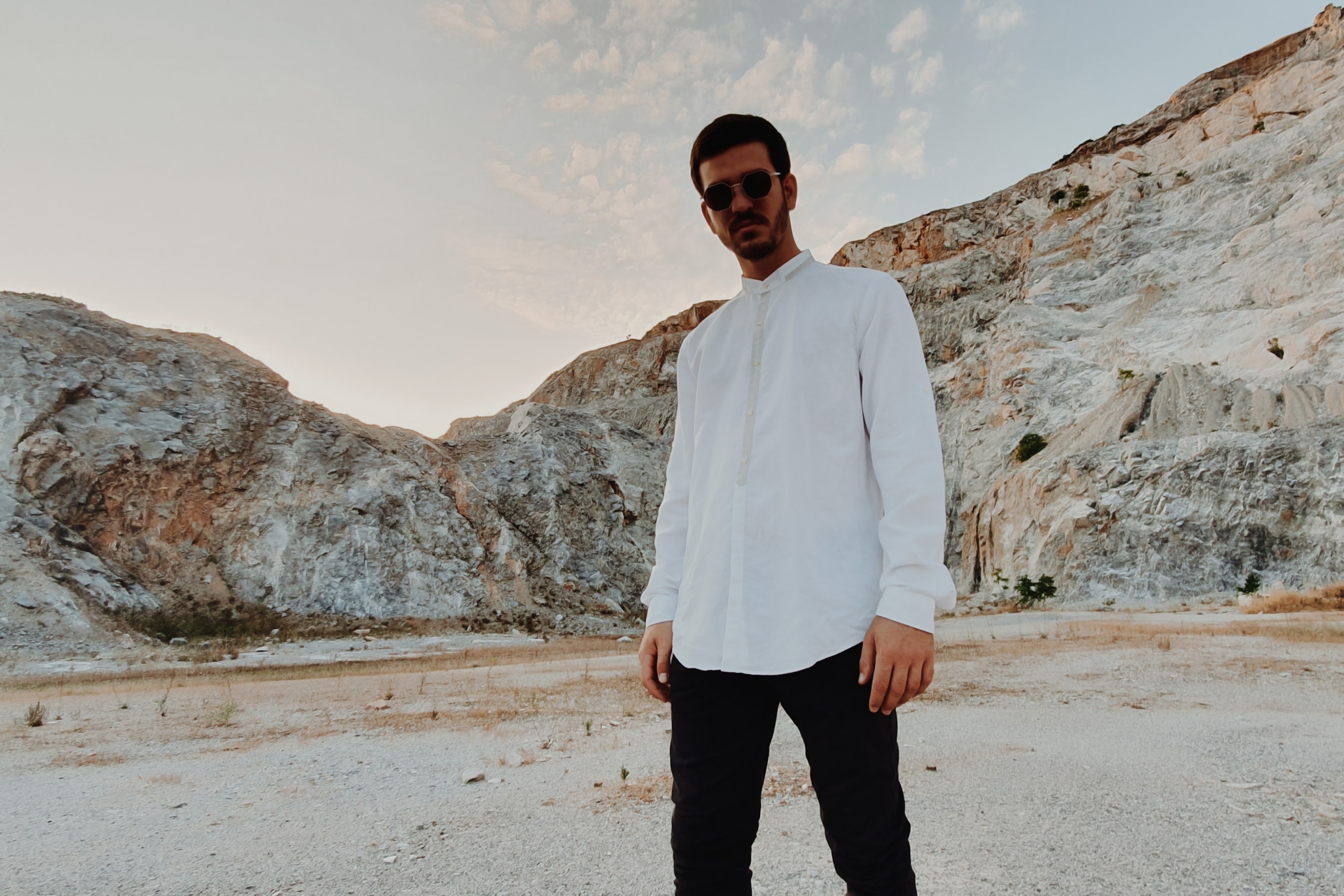 With a steady flow of quality techno releases for the last five years including artists as Developer, Alien Rain, Francois X, Joe Farr, Insolate, Volster and many others, Out of Place is now presenting their jubilee 10th release signed by the young and perspective Greece producer – SERA J. Four track release is a fast-paced techno movement tinted with a variety of different drum sounds, lush stabs and even some old school raw moments bound to make damage on the floor.

Techno tool is probably the best way to describe title track “Amelia,” but the one that fits perfectly into every needed situation. Whether it’s a style transition, 3 deck action or just a pure techno dancefloor straighter. Dominating delayed sequence is wiggling between fast hi pitched percs with reemerging hats variation. Amelia is a solid techno drive into the modern genre and a perfect release opener.

Listen to the exclusive premiere of “Amelia” by SERA J on Out of Place:

With a much faster pace and an immediate laydown of the pounding rhythmic, “C.O.” is borderline 90s UK techno, especially with the ravey background dials that lurk behind the wasp creeper. Strong claps, drilling kicks and panned out atmosphere is making this one a powerful weapon of choice in the booth.

Cleverly playing with raw percussion shots, “Headspin” is pouring big room kicks with a synth entering the break just in time. More faced towards a modern type of techno, the track has an interesting combination of effected sequences crossing even to the Detroit side of sounds but still keeping the intro momentum with enormous rhythm thumps.

SERA J doesn’t release the tension even on “Years of Time”. The track is probably the most dramatic piece of the release since the subtle breaks come in multiple waves of almost creepy and unforgiving theme mixed with darkened vox loop. A serious release rounder riding high on a dramatic melody and spacious vocals.

Hailing from Thessaloniki in Greece, SERA J. is rolling his combination of melodies, powerful basslines and strong rhythmics since 2008. Being a local artist of executive underground projects in his city, he has shared the booth with some of the most talented international & local artists, like Stef Mendesidis, Jonas Kopp, Dax J, Ben Klock, Paal (Voitax), Keith Carnal, Setaoc Mass, Paula Temple, Axel Karakasis, JudaΣ, SNTS and others.

As a resident artist of the local SINS project in his city and sharing his passion for music with the audience, in 2020 he launched his project called External Project. Also, he’s been working closely with the Rework Festival as an official technical and stage manager. “For me, music is a state of mind, interaction, inspiration and creation.”