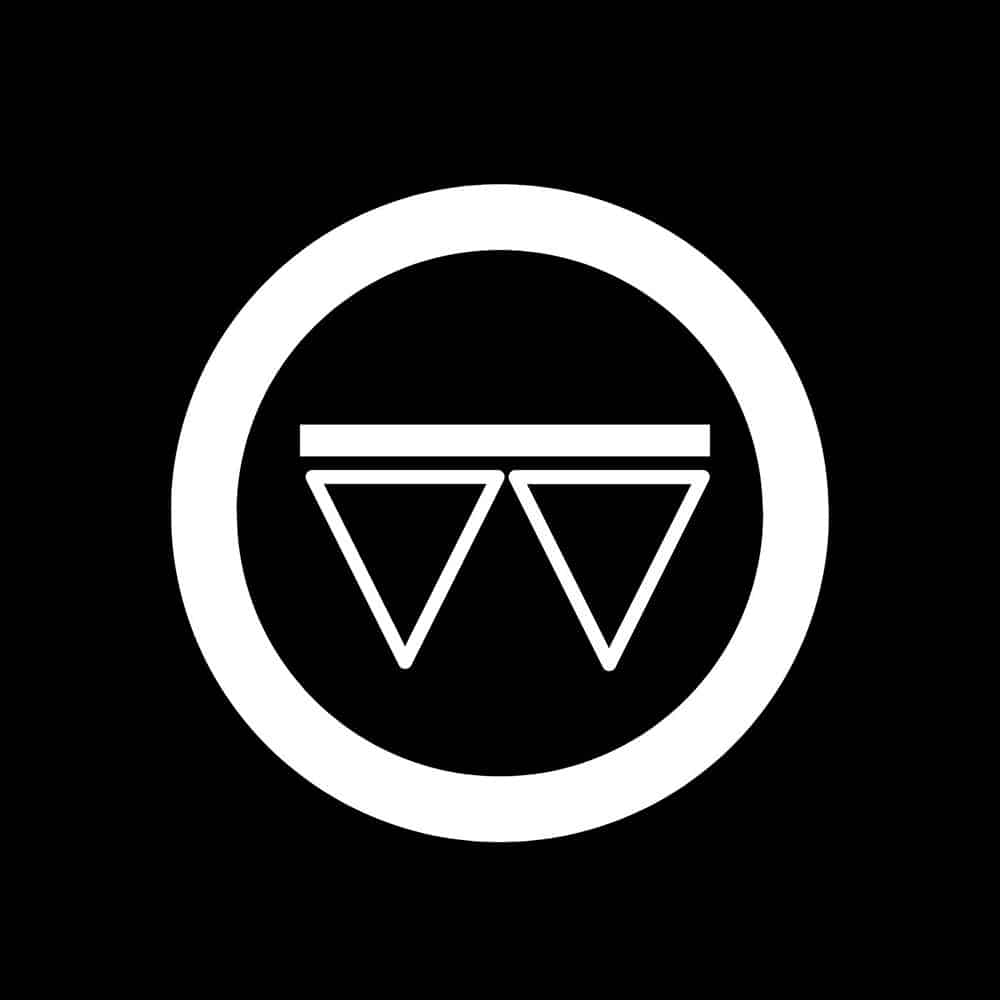 HDDNSYMBLS is a new peak time techno record label from Orly Gal who has previously worked with labels such as Kaiserdisco‘s KD RAW.

Based in the American city of Los Angeles, Orly Gal has built up a reputation for having a dark and driving style of hypnotic techno that has got industrial undertones.

Already an established DJ in her local club scene, she has been building a global fanbase with the help of her releases on record labels such as Ushuaia Music and BLOK.

The release features an explosive original track alongside a remix by veteran artist Insider, who has been releasing music since the ’90s on labels ranging from Bonzai Classics to the iconic Belgian imprint Music Man Records.

Opening the release is the original mix of “Just Ise” which blends fast-flowing percussion with the frantic intensity of the mesmerising lead synth. Augmented with industrial bursts, it has got a dark and sinister atmosphere while also packing one hell of a punch.

Insider’s remix makes more prominent use of the original’s melody synth and beefs up the percussion with thrashing hi-hats and the addition of a stabbing melody. This timeless remix draws reference from the classic sound of ’90s techno.