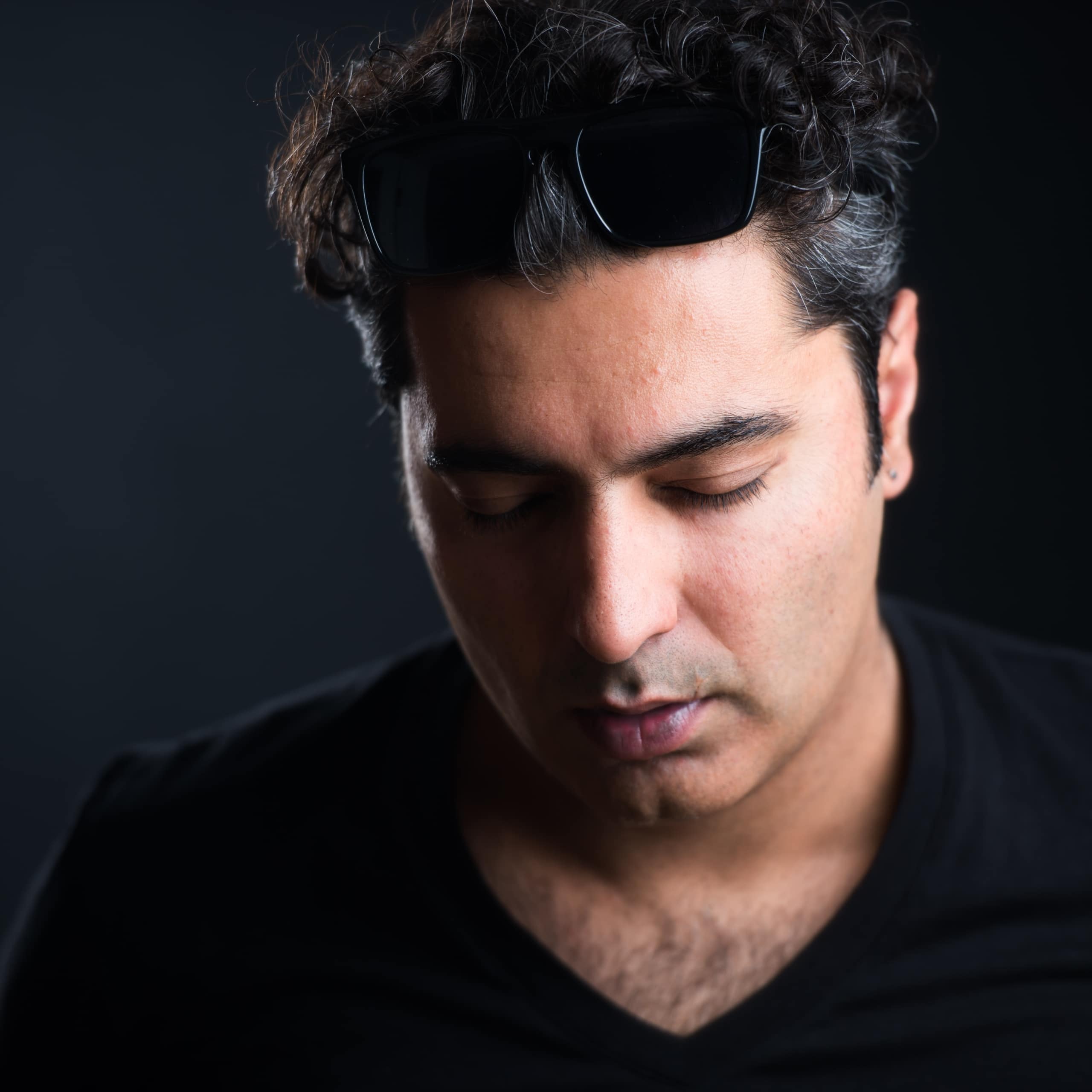 Ablaze with all the essential credentials of a classic 16B production, ‘Yellow’ explodes with an addictive positive energy, loaded with emotive celestial melodies that ebb and flow over a buoyant electronic bass groove, underpinned by crafty electro beats.

Listen to the exclusive premiere of ‘Yellow’ from the forthcoming Omid 16B album Suntzu below:

“It sounds like classic 16B, amazing production and I love it!” – Sasha

Also on the package, Omid turns on the 90’s nostalgic charm with his upbeat ‘1997 Remix’ of ’The Three Of Us’, laced with airy synths and indie guitars all set to an old school groove. Closing out this brilliant release with an emotionally charged slab of electronica is Omid’s new blissed-out downtempo ‘Falling Mix’ of ‘Hope’, taken from his ‘Silenciety’ album.

“I wrote ’Yellow’ in 2012 and by 2020 I wasn’t even close to bored of it, this wasn’t something I wanted to rush or release unless the time was right, it’s timeless in my opinion and very colourful, just makes me want to jump up and down with a smile on my face. My colleagues have pressured me to get this out and I’ve finally found the space in my heart to let everyone else hear it” – Omid 16B

More About Omid 16B

DJ, producer, songwriter, musician and label boss Omid Nourizadeh, also known as Omid 16B, has forged a unique and prolific career as one of the world’s most talented and respected musicians and producers with over 20 years contributing to the scene.

Growing up in London, with Persian roots, he’s highly regarded as a pioneer of the tech house movement back in the early nineties, alongside Carl Craig, Craig Richards, Mr C, Steve Bug and Francois K. Omid’s impressive discography includes releases on labels such as Eye Q, Hooj Choons, Stomp/EQ, Yoshitoshi, Ministry Of Sound, Deconstruction, Tsuba and Bedrock, as well as his own labels aLOLa and SexOnWax Recordings.

Omid boasts an impressive portfolio of music, releasing 4 albums to date including his hugely acclaimed debut ‘Sounds From Another Room’ (1998), ‘How To Live 100 Years’ (2002), the two-part ‘Like 3 Ears & 1 Eye’ (2007) and his long-awaited brilliant album from release last year, ‘Silenciety’. He has worked under many pseudonyms including $16 Million Dollar Man, Phaser, 16B, Pre 4, OTC, ORN, Sixteen Souls, Subversive Attraction, NEW5 and Omid 16B, among others. Omid’s impressive collaboration and remixes credits include artists Lana Del Rey, Morel, The Cure, Gus Gus, Danny Howells, François Kevorkian, Steve Lawler through to Groove Armada, Depeche Mode, Prince, Deep Dish, and many more.

Having played at some of the best festival stages around the world from Snowbombing, MTVFestival, SW4 Main Stage in London, DJmag’s 20th-anniversary show at Space Ibiza, Bestival and the Space Closing party, Omid continues to follow his individual creative path, taking his unique sounds from his London studio to the global stage.