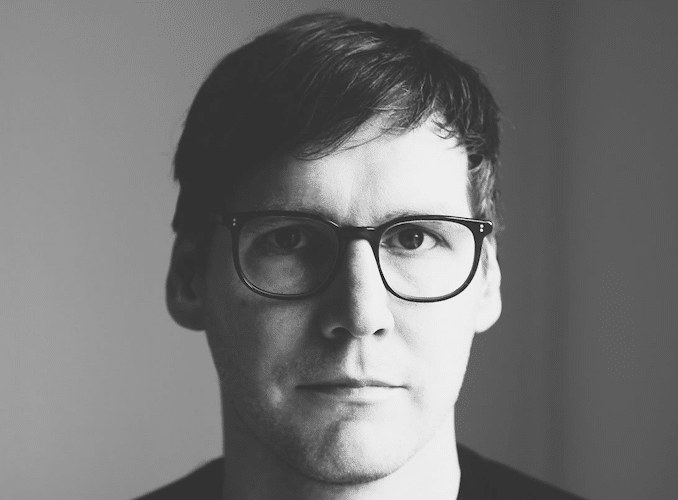 Since infiltrating and exciting the electronic scene Oliver Schories — a now celebrated German born-and-bred DJ and producer —  has been busy, focused, and consistently committed to releasing coherent, quality work spanning seemingly uncorrelated genres and decades and playing the worldwide stage from festivals to underground clubs.

The Hamburg-based producer and DJ has always had a knack for eliciting deeper emotions through his productions and effortlessly transferring that ability to his DJ sets.

Discussing his Paradigm album, Oliver had this to say:

“Modern life is a crazy jigsaw of emotions, judgements and decisions. There are times where nothing seems to be going right for you in spite of the careful choices you make and you lose focus with what’s really, truly important. From the vantage point of your 9 to 5 hamster wheel, you deep dive into the minutiae of your days, frantically trying to find the common thread you feel you lost along the way, and yet, despite this, those fraying strands of normalcy evade you. They’re just out of reach. You need the music to make you whole again. To feel. To live. The music is the thread you couldn’t reach until you closed your eyes and just believed. Because as soon as you did, those paradigms realigned and the world was warm. And real.”

Enjoy the exclusive premiere of “Packard” from the album below:

Born in 1982 in the Bremen region of Germany, Schories grew up on a diet of rock music that was dominant until Germany’s burgeoning electronic scene meant that rave music became more prevalent on national radio. After absorbing a variety of electronic genres, Schories began creating his own music, although it wasn’t until he had moved to Hamburg — a comparatively more music-oriented German city — that he became recognized as a producer.

He broke through as an artist in 2011, quickly following his newfound recognition with his debut album, 2012’s Herzensangelegenheit, on Parquet Recordings. Although he managed to release a string of EPs in the months that followed, he had also accrued enough material for a second full-length record, Exit, by 2013. Over the next two years, he decided to focus on full-album experiences rather than singles or EPs, leading to the creation of his own label, SOSO, which provided him creative control over his output.

His first record for the label came in 2015, Fields Without Fences — named after the lyrics in Rage Against the Machine’s “Revolver.” He followed it a year later with his fourth album, 2016’s Relatively Definitely.