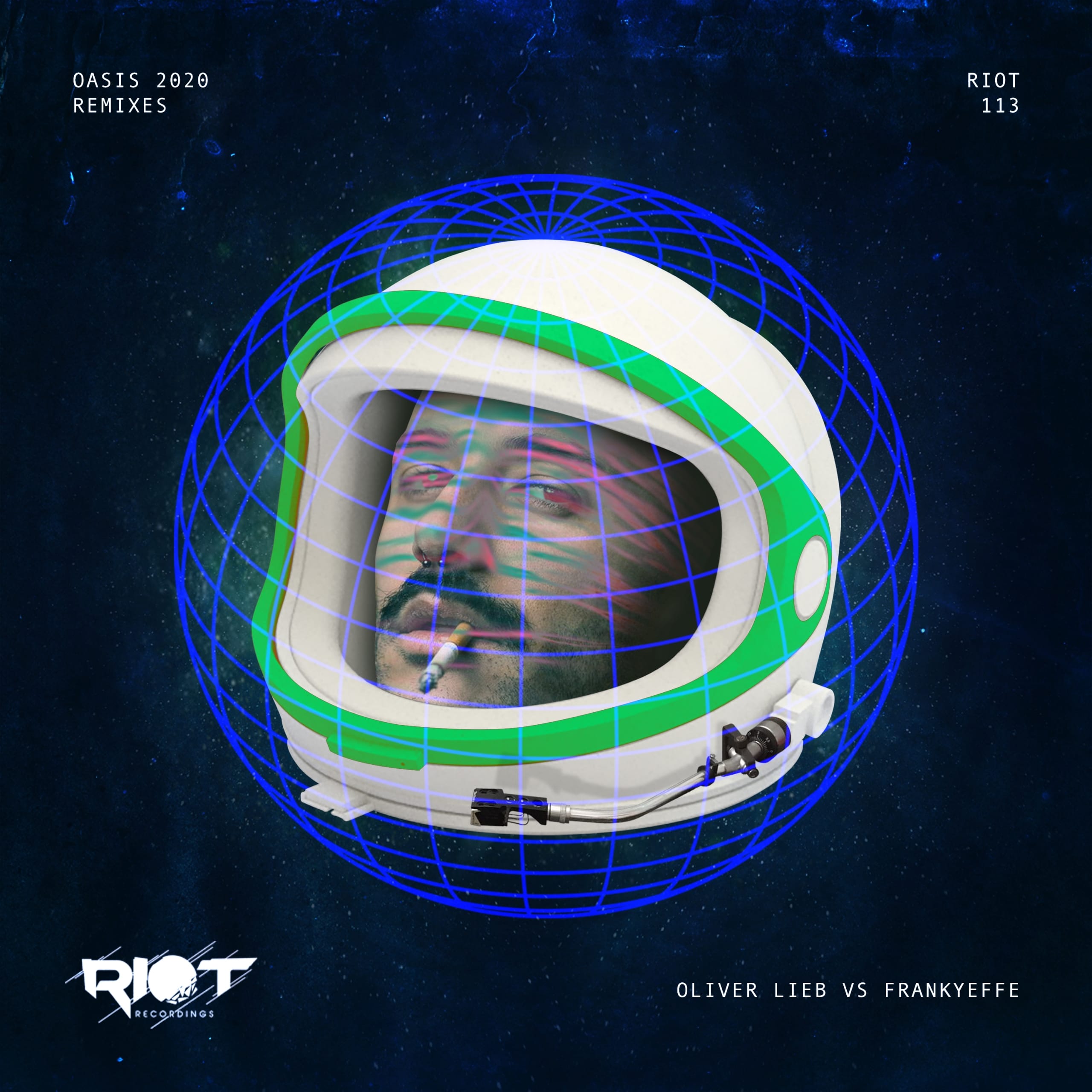 Rising Rome-based DJ and label owner Frankyeffe goes head to head with veteran German DJ/producer Oliver Lieb to remix his 1995 trance classic, “Oasis”. The track, which was originally released under Lieb’s previous alias Paragliders, has been reimagined on “Oasis 2020″ through two separate remixes and will be released via the Italian DJs own Riot Recordings imprint.

2019 concluded another busy year for Frankyeffe’s prolific Riot Recordings label putting out notable releases from Optimuss, Heerhorst, SHDDR, Teenage Mutants and from the label owner himself to name just a few. As his label’s output continues to flourish, Frankyeffe – who’s featured previously on the likes of We Are The Brave, Filth On Acid, Tronic, Kraftek and Terminal M – looks to start 2020 how he means to go on with yet another stellar release that further cements his footing as a prominent figurehead in the European techno scene.

Marking both Frankyeffe and Oliver Lieb’s maiden collaboration project, ‘Oasis 2020’ sees both artists rework the 25-year-old original track by employing each of their differing styles for equally electrifying results. This essential two-track single release begins with Oliver Lieb instating thicker textures and meatier production providing his original mix with some newfound reinforced drive. On the second track, Frankyeffe responds by warping Lieb’s original mix with a cavernous pulse fitting of his often-demonic style of melodic techno. Retaining the nostalgia of the track’s infectious hook, its retrospective charm is supported beneath the weight of Frankyeffe’s monstrous production.

Enjoy the premiere of Frankyeffe’s Remix below!