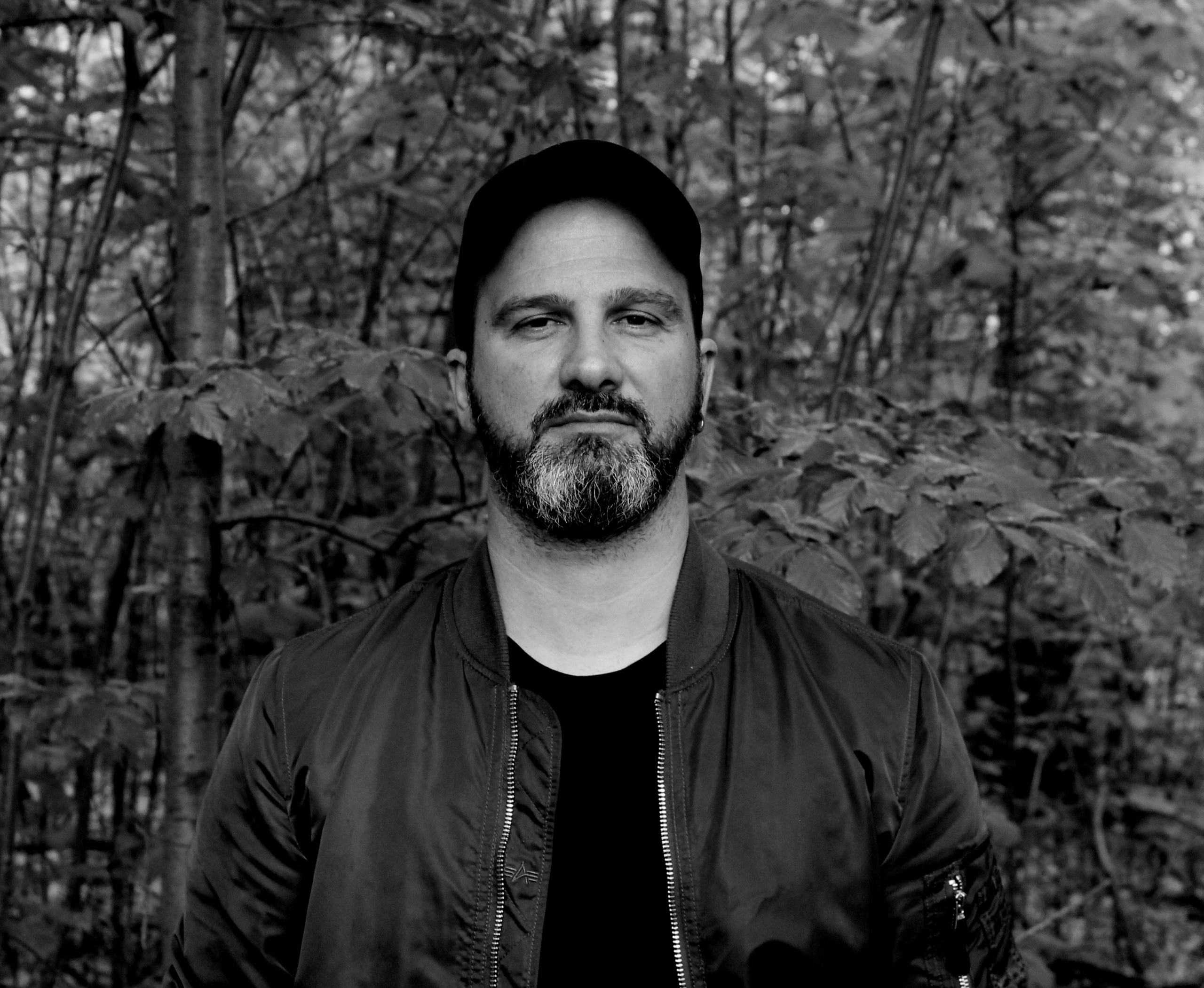 OFF Recordings mainstay Oliver Deutschmann makes his return to the label with a strong 2-tracker titled Lay Down Your Soul.

“Divided By The Light” opens the EP with a functional peak time-tool; a driving groove meets ever-evolving synth hooks. We can’t wait to hear this one on a dancefloor in the hopefully not too distant future.

“Devoted To Each Other Forever“ is a galloping, deep and spacy track, with mysterious vocal whispers creating an eerie atmosphere.

Listen to the exclusive premiere of “Devoted To Each Other Forever” below.

6AM · Premiere: Oliver Deutschmann “Devoted To Each Other Forever” – OFF Recordings

Berlin’s Oliver Deutschmann has gained a reputation over the last 15 years through his pure passion, diverse track selection and an unambiguous mixing ability. Years before he released his first EPs, he had already set himself on a path that would see him DJ all over the world, eventually leading to his adopted home of Berghain where he has lit up both rooms of the club dozens of times since first playing there almost ten years ago. Deutschmann displays a distinct unwillingness to be pigeonholed in any one style and is right at home, whether he’s warming things up with an understated house groove or thrashing the big rooms with his grandiose brand of techno.

While honing his abilities at the controls, he also began testing the waters of production and label ownership and has since created four labels: Vidab, Falkplatz, Slim Audio and the vinyl-only imprint GKNSTR. Releases on Soma, Aim, Caduceus, Etruria Beat, Mobilee, and his own imprints culminated in his 2013 debut album “Out of the Dark” that Resident Advisor described to be “as potent as any techno album released in the last few years”. As an impassioned DJ, producer and label owner, Deutschmann has ensured that his position in the forefront was never a fleeting one, and with numerous EPs on the way, it looks like things will stay that way.

Oliver Deutschmann Lay Down Your Soul is available on Beatport